Sony has unveiled their new series of TVs at CES 2018, sporting up to 85-inch screens and 4K resolution, the Sony 4K OLED BRAVIA A8F Series and Sony X900F Series. 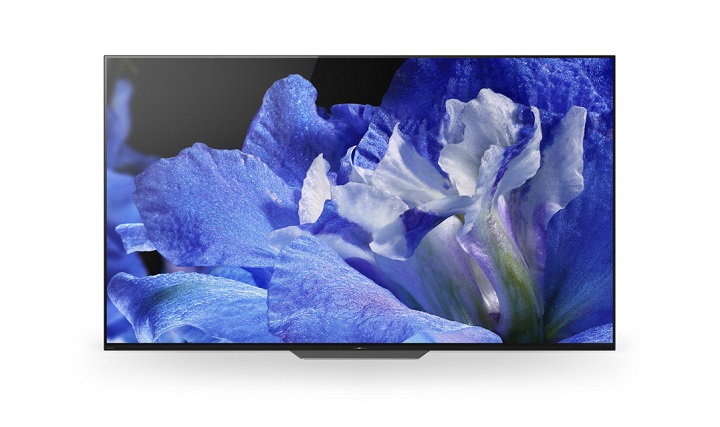 The Sony Sony 4K OLED BRAVIA A8F Series is equipped with the X1 Extreme 4K HDR image processor and the company’s Acoustic Surface technology that vibrates the display and enables sound to be output directly from the TV screen. It also runs on Android and comes in 55-inch and 65-inch screen sizes. 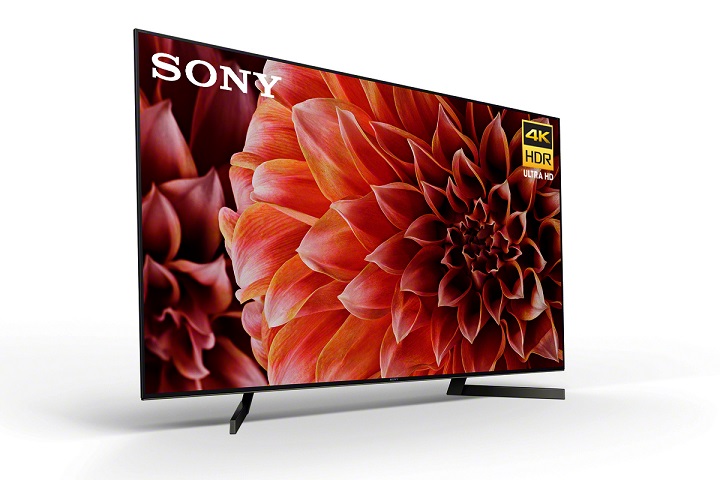 To complement the said TVs, Sony is also releasing their HT-Z9F and HT-X9000F are slim soundbars. Both soundbars support Dolby Atmos and DTS:X audio formats, Vertical Surround Engine technology with front speakers capable of producing 3-dimensional acoustics all by themselves.

Availability and pricing of the said TVs are yet to be announced. The HT-Z9F soundbar is priced at $899.99.