7 Things you should know about the Apple A7 processor

7 Things you should know about the Apple A7 processor

Apple’s new A7 processor has stirred quite a commotion in the tech world and has raised a handful of questions about some of its components. In this segment, we’ll take a closer look at this 64-bit dual-core SoC and straighten out some of the misconceptions that people may have about it. 2. A 64-bit processor is useless unless the device have 4GB or more of RAM. While it’s true that one of the more prevalent advantages of 64-bit chips over 32-bit ones is its ability to handle 4GB or above RAM, that doesn’t mean that procs like the A7 won’t fare any better if the memory drops below 4GB.

In one of their entries, Wikipedia has cited some instances where a 64-bit chip is better than 32-bit builds.

3. The A7 is faster than current 32-bit processors. Not necessarily. It’s true that a 64-bit chips are more capable handling huge chunks of data compared to 32-bit processors, but when it comes to basic tasks, the difference in speed between the two is indistinguishable. Moreover, given the right conditions, a current 32-bit chipsets can even outpace the A7 at will. 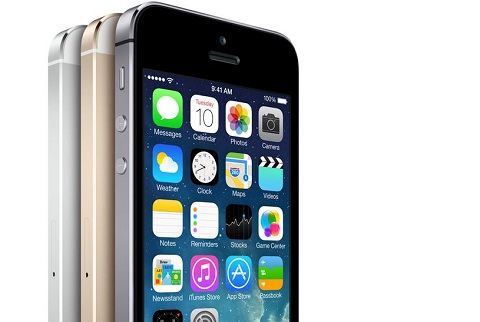 5. Ok forget about iOS7, CURRENT 32-bit apps won’t work on the A7. I can’t blame you for being cynical about this, considering that compatibility was once an issue with older 64-bit architectures. But the same cannot be said for newer processors such as the A7.

That goes without saying that the A7, and the fact that it’s a 64-bit processor, will not have an effect on app compatibility even though it’s optimized to run 64-bit programs. And besides, it doesn’t make any sense for Apple to waste its vast apps selection over this incremental processing upgrade. 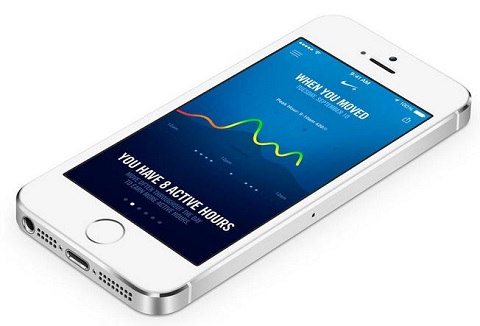 7. I’m not a fitness buff, thus I won’t benefit from the M7 processor. The motion-tracking capability is actually just an added feature of the M7. However, its main function is to be a front-liner for the A7, particularly when dealing with basic tasks.

Moreover, the M7 has its own API which can then be used by devs to build an app that makes use of the iPhone 5S’ array of sensors and requires less power to launch/use.

Theoretically speaking, the real reason behind Apple’s decision to switch from 32 to 64-bit processor is to make their devices future-proof, hence the “Forward Thinking” tagline. Most users won’t be able to truly appreciate these minor improvements, but as technology becomes more and more complex, a phone such as the iPhone 5S with its A7 processor should be able to handle tasks with relative ease.