iPhone 6 already out of stock from pre-orders

iPhone 6 already out of stock from pre-orders

After Apple and other service providers started accepting pre-orders for the iPhone 6 and 6 Plus it’s been reported that a huge number of buyers have already placed their orders, calling it the biggest iPhone pre-order batch ever. It resulted to long queuing and even stocks running out. 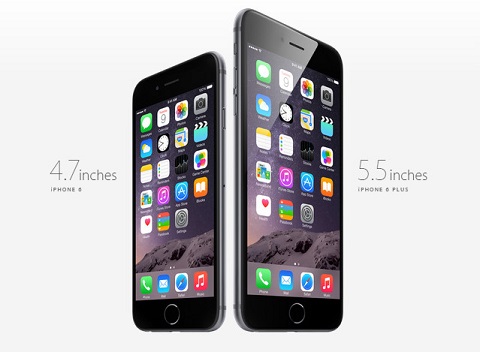 Apple’s online store is already out of stock for both variants of the iPhone 6. America’s major retailers like Verizon and AT&T that also accept pre-orders still have a few, but are also nearing depletion. AT&T CEO has commented on the matter saying, “This is our biggest iPhone, pre-order launch day ever.” With congested servers left and right due to people wanting to be one of the first to have the latest iPhone.

“Response to iPhone 6 and iPhone 6 Plus has been incredible, with a record number of pre-orders overnight,” Apple said.

According to some unsuccessful buyers the Apple Store website was down in a lot of regions for two hours after the announced product kick-off. The company’s text-chat support was also non-functional and calling them on their hotlines lead them to an automated message without any representatives present. In addition, those who ordered the bigger 6 Plus is likely looking at 3-4 weeks before it ships, while the 4.7-inch variant is reported to arrive two weeks late according to US carriers.

Who said people are unimpressed with the new iPhones?