Plantronics has also released in the Philippines its True Wireless Earbuds, the Backbeat Pro 5100. It boasts noise-isolating ear tips, rich sound, and long battery life for under PHP 9K. Check out our initial thoughts about this device in our hands-on below. 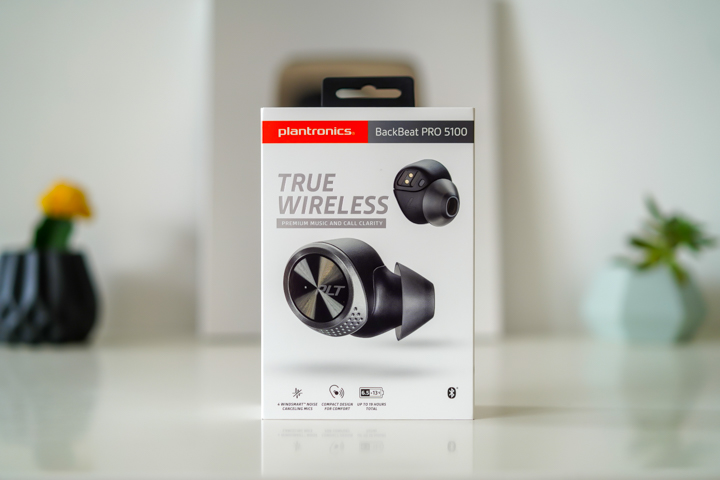 Out of the box, the Plantronics BackBeat PRO 5100 looks like your usual True Wireless Earbuds like the Sennheiser Momentum True Wireless or the Samsung Galaxy Buds+. It has this round form factor with a sporty look. 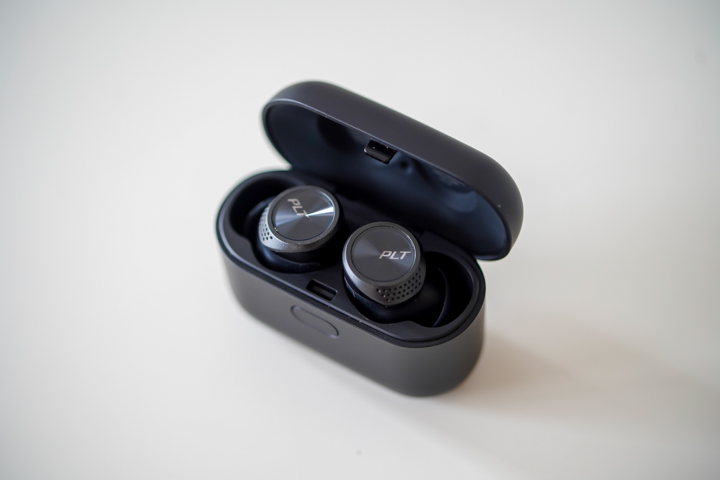 The body is mostly plastic with a black matte finish, while the removable ear tips are made of silicone. You’ll also notice the holes for the noise-canceling microphones and the glossy on-ear controls with the PLT logo. 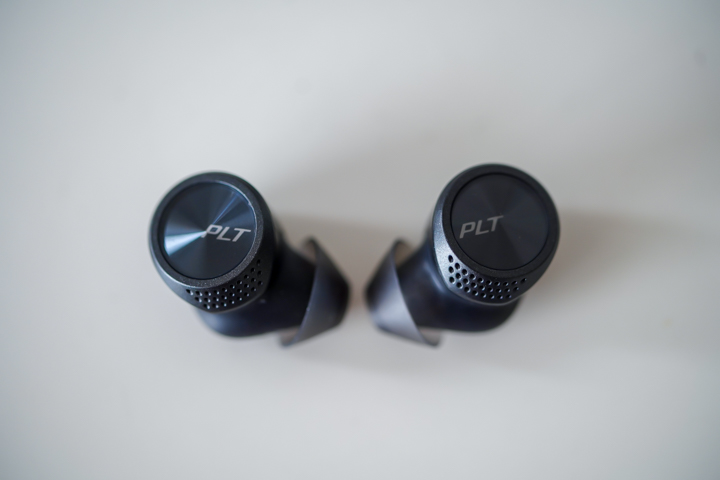 The earbuds come with a small charging case with an LED indicator for its battery life. The BackBeat PRO 5100 also has LED indicators at the on-ear controls to indicate battery life and pairing status. 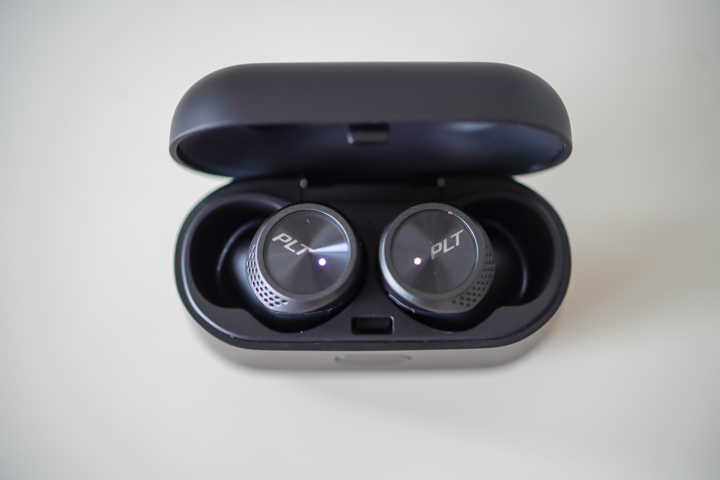 When pairing for the first time, you need to power on the case by pressing the button for two seconds. Remove the earbuds, and they will automatically switch to pairing mode. From your mobile device, look for the PLT BBPRO5100 from your Bluetooth settings and initiate pairing. 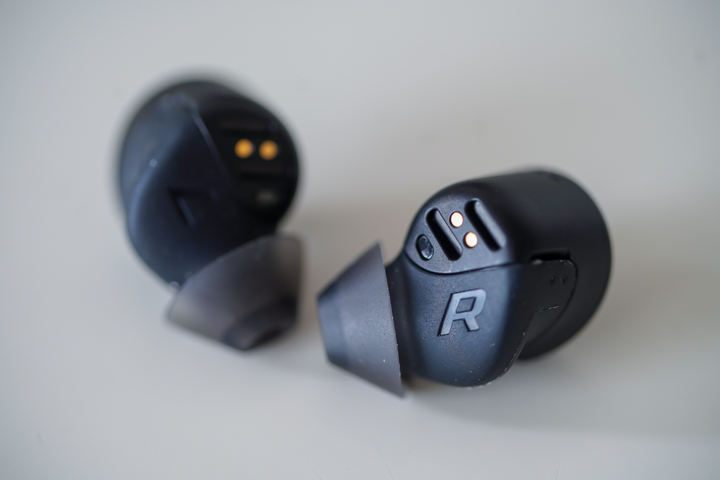 The right earbud will pair first. Within a few seconds, a pop-up window will ask you to pair the left earbud. Just accept the pairing, then the earbuds can now function independently. The next time you take it out of the case, the earbuds will automatically pair to your mobile device. The Backbeat Pro 5100 features voice prompts to make it easier for you to know the earbuds’ status. 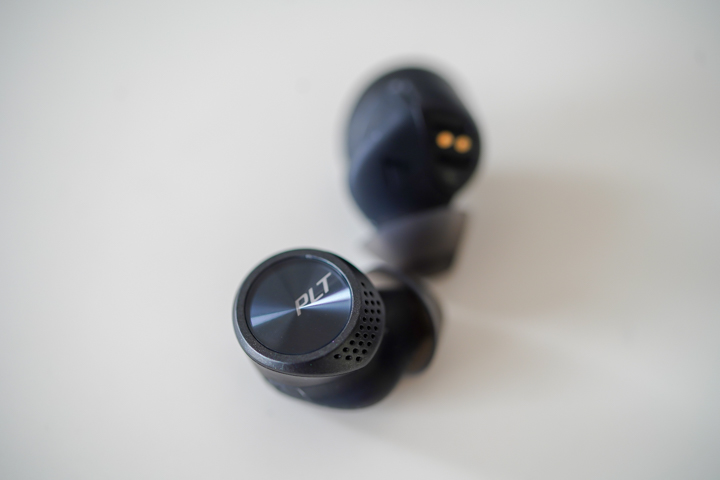 For the on-ear controls, tap on the left earbud to raise the volume, then touch and hold to lower it. On the right earbud, click it once to play or pause the music, or answer or end the call. To bring up the previous track, just double-click. You can also click and hold to launch Siri or Google Assistant. 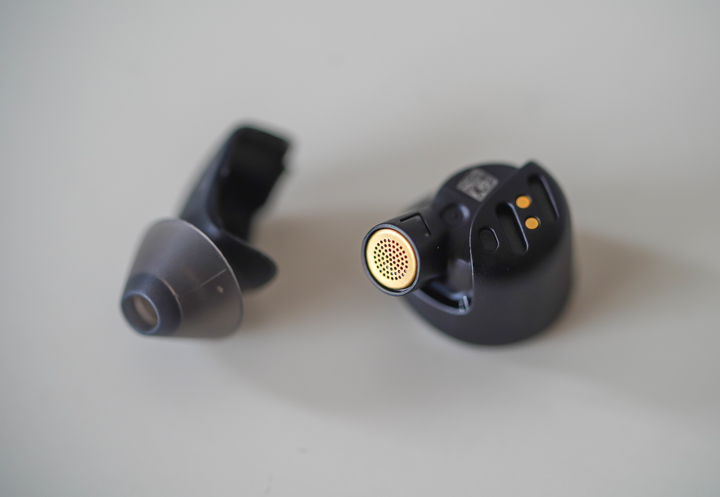 One the ears, the Backbeat Pro 5100 is light and comfortable. It’s protruding, just like most TWS earbuds, but doesn’t look huge and still looks good. Just make sure that you pick the right size of ear tips to ensure proper fit. It’s also IPX4-rated so it can withstand dust, sweat, and rain. 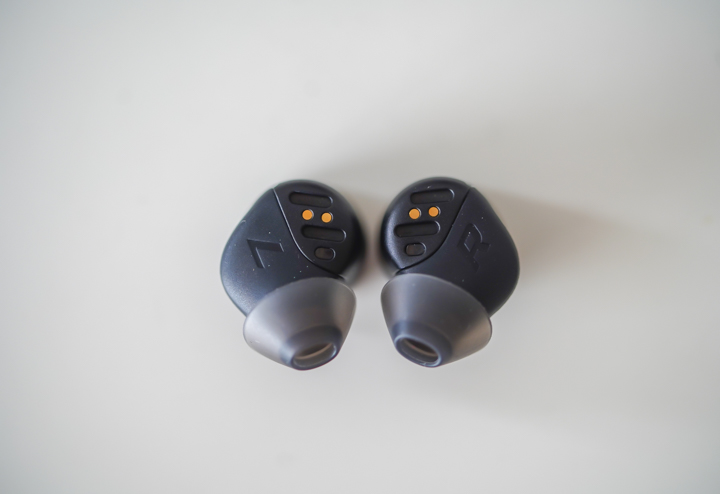 When it comes to sound quality, most music sounds good on the Backbeat Pro 5100 thanks to the 5.8mm drivers. It has deep bass, natural mid-tones, and crisp highs. I used it to listen to hip hop music, rock, and classical, and so far, it was able to deliver. There’s no active noise-cancellation but has four noise-canceling mics with WindSmart technology to eliminate background noise and capture your voice better during calls.

The Backbeat Pro 5100 packaging says that it’s made for the iPhone, but we used it on our Android smartphone, and it’s working well We also downloaded the Backbeat to update the firmware and adjust some of its features. Sadly, there’s no built-in equalizer. 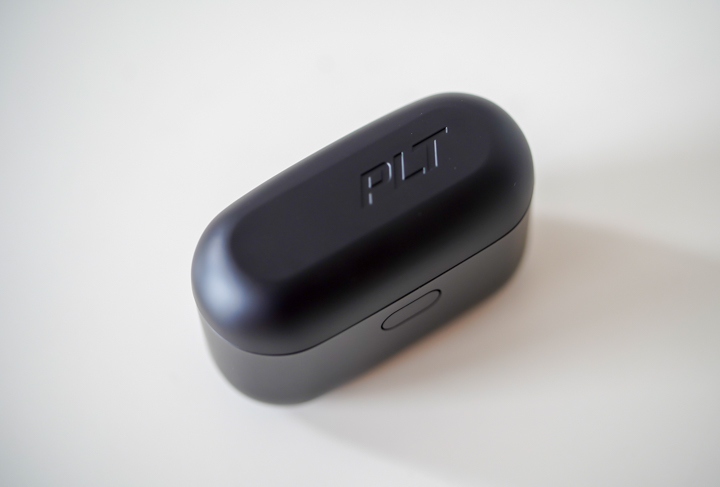 As for other features, it has HD Voice, which makes voices on phone calls sound richer and more “life-like,” says Plantronics. There’s also Smart Sensors that detect usage like automatically muting the call mic, or transfer the call to the phone when both earbuds are removed during an active call. 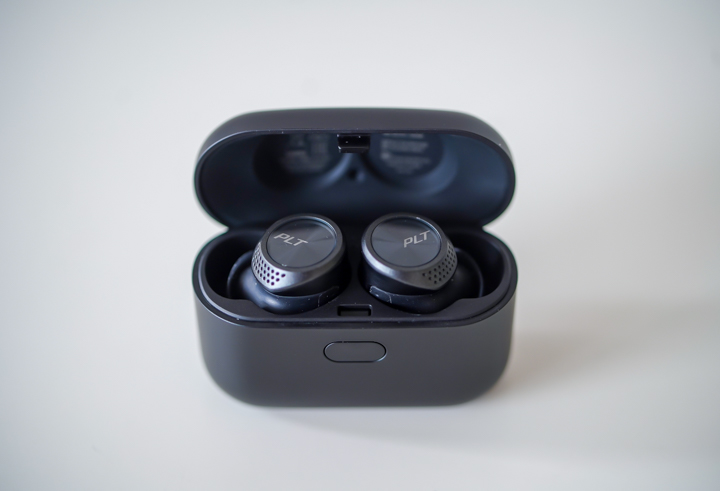 When it comes to battery life, the buds have a 60mAh battery, which is enough for up to 6.5 hours worth of playback. The charging case has a 440mAh battery for an extra 13 hours. Charging the earbuds for 10 minutes will give you 1 hour of listening time. Charging it to full will take an hour. The case, on the other hand, charges via micro USB cable and takes about 2 hours. 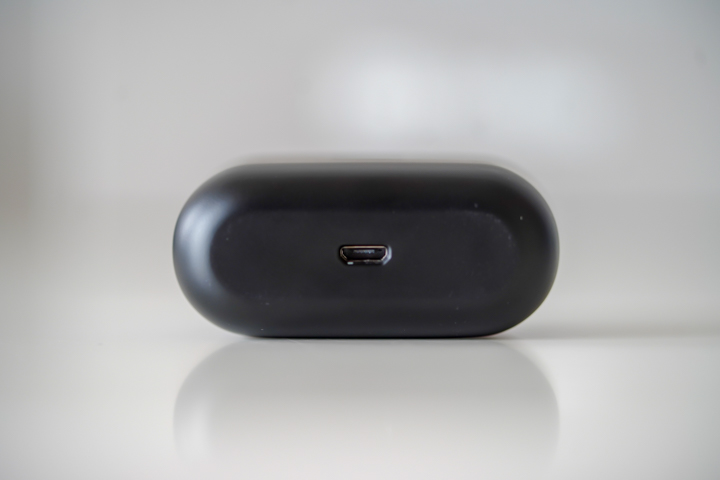 The Plantronics BackBeat PRO 5100 is a good set of earbuds that feels great and sounds great. We’re a bit surprised that it only costs PHP 8,995. If you’re on a hunt for a True Wireless Earbuds within this budget and don’t like those AirPods-looking types, you might want to take a look at this. 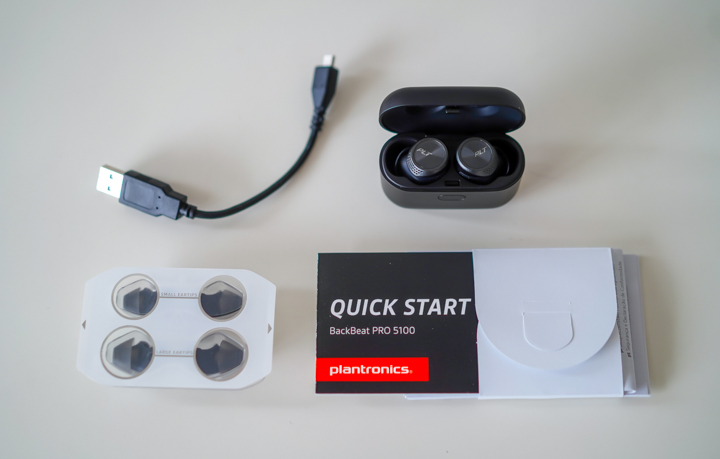