Nissan Philippines Inc. officially launches its GT Academy here in the Philippines which is a program that aims to turn gamers into professional race car drivers. Read more details after the break. 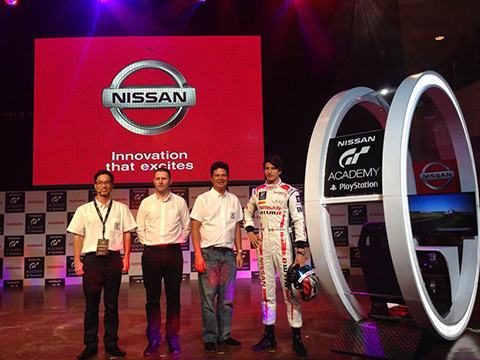 For those unfamiliar, the GT Academy was initiated back in 2008. It is basically a driving program from Nissan, Sony, and Polyphony Digital that weeds out Gran Turismo (the popular PlayStation game) players and trains them to apply their on-screen talents on a real car, on a real track. 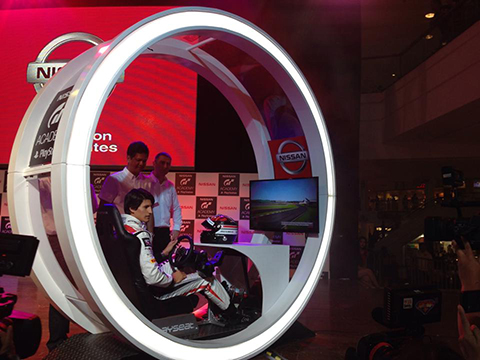 As we’ve mentioned before, The race to the top is not an easy task as the academy will only choose the best virtual drivers. Once shortlisted, there will be activities to test not only skills, but also the physical endurance of the contestants at the latter part of the training. If you think you have the heart, talent, and the determination to be a professional racer then this might be your ticket in.

The first phase of the try-outs will be happening at malls nationwide starting April 10, 2015. The company is still yet to disclose the venue and time of the said event. They will be announcing it on their Facebook page so be sure to stay tuned as we wait for further details.