Operation Smile is an internationally known medical charity organization, they are one of the oldest and largest volunteer-based organization that aims to improve the health and lives of children worldwide by providing them access to surgical care. The organization has already provided a large number of free surgeries for children and young adults in developing countries who are affected by cleft lip, cleft palate and other facial deformities. 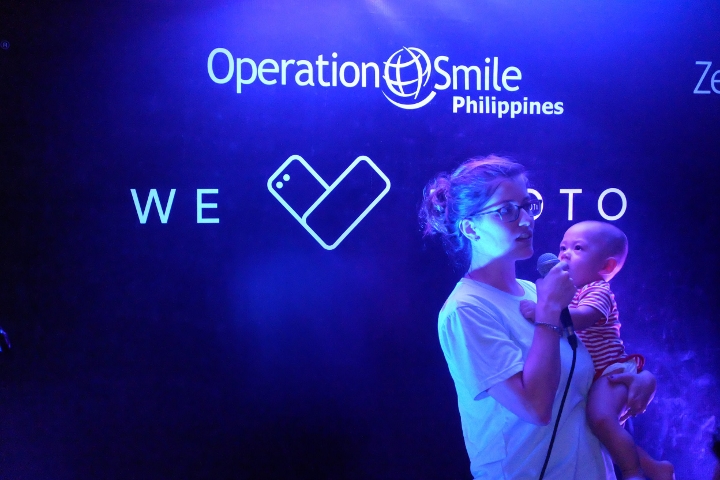 Operation Smile Philippines (OSP) is the local arm of the organization and started its operation in the country in 1988. They have since provided surgical care to over 31,000 children and adults with cleft lip and palate in the country. ASUS Philippines partnered with Operation Smile Philippines with the aim of providing aid by means of selfies and wefies. The tech giant has been working hand in hand with the international medical charity organization since the local release of the Zenfone 4 Series on August 19, 2017, which was also the day their #4theSmile campaign started. 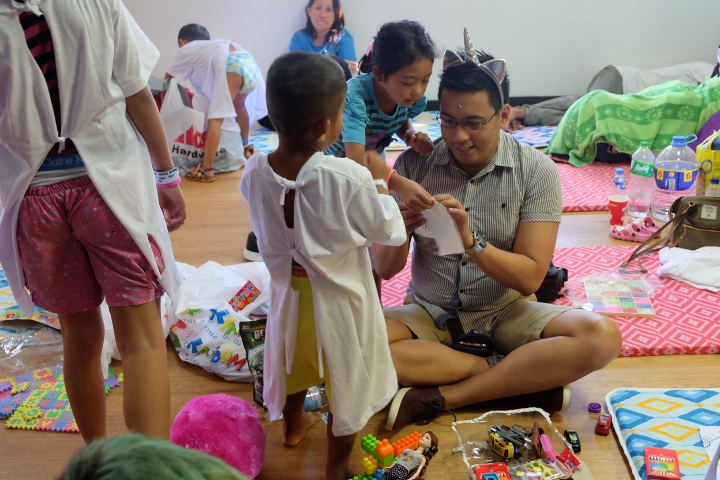 ASUS Philippines Product Marketer for Smartphones, Mike Santos, plays with patients as they wait their turn.

The main goal of the partnership is to raise enough funds to be able to support OSP’s medical mission, with each and every selfie and wefie posted using any member of the Zenfone 4 family on Twitter and Instagram with the hashtag #4theSmile, ASUS Philippines will donate Php 1 to the cause. The campaign’s goal is to reach a combined selfie and wefie number of 1,300,000. In order reach this goal the company made an effort to find influencers, share the campaign with students, create their own internal campaign, and conduct promoter programs. Aside from that they also asked the help of willing guests to directly donate to the campaign. In an effort to further provide assistance to their partner, ASUS Philippines, along with their media partners, spent 2 days as hands-on volunteers to the patients of QualiMed Hospital in Ilo-Ilo. During those two days, the team did their best to provide smiles and hope to these patients by playing with them, bonding with them, assisting with their needs and sharing stories. ASUS Philippines also presented a Php 700K cheque to Operation Smile Philippines’ Director of Programs, Christine Lu to serve as the company’s direct donation to OSP’s medical mission in Ilo-Ilo. 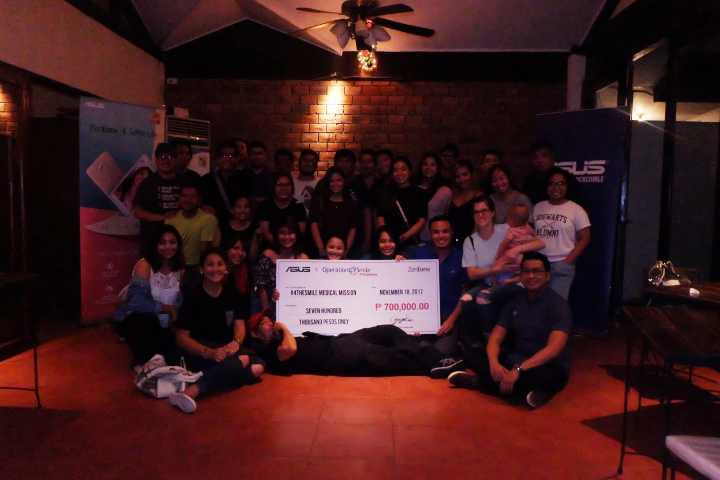 ASUS Philippines is now having a call to action to those who own their Zenfone 4 series of devices to join the #4theSmile campaign, which will run until January 2018. To join, just publicly post a selfie or wefie with the aforementioned hashtag to Twitter or Instagram. The company also promised to expand the reach of the campaign to the rest of their Zenfone line and even to any selfie or wefie using the 4theSmile hashtag. So, if you wish for your selfies to bring genuine smiles to strangers, then join in on the campaign.