When gaming laptops are mentioned, the things that usually come to mind are big, bulky devices with flashy and intimidating designs. It’s not bad, especially if you’re the kind of user who prefers that kind of design. However, some prefer something more discreet, minimal, a bit more compact, but don’t skimp on power. Lenovo has a solution to that in the form of the Legion 5, where minimal meets mighty. Read on to find out why. The Lenovo Legion 5 is powered by an AMD Ryzen™ 4000 H-Series Mobile Processor with Radeon™ Graphics, which is one of the company’s most powerful processors for laptops. Users can opt for up to AMD Ryzen™ 7 4800H Mobile Processor. Compared to the competition, it offers up to 5% greater single-threaded performance, up to 46% greater multi-threaded performance, up to 25% faster 4K video encoding using Adobe Premiere Pro, and up to 39% greater gameplay physics simulation performance.

Built for the most demanding gaming and content creation workloads, the AMD Ryzen™ 4000 H-Series Mobile Processors are the new standard for performance in innovative, thin, and light laptops. Through the AMD Ryzen™ 4800H Mobile Processor, users of the Legion 5 notebook can experience desktop-caliber performance that’s great for AAA and eSports gaming, and intensive image and video editing. Its 8 7nm “Zen 2” cores and optimization with high-performance discrete graphic cards also allow users to easily game, stream, and record at the same time. 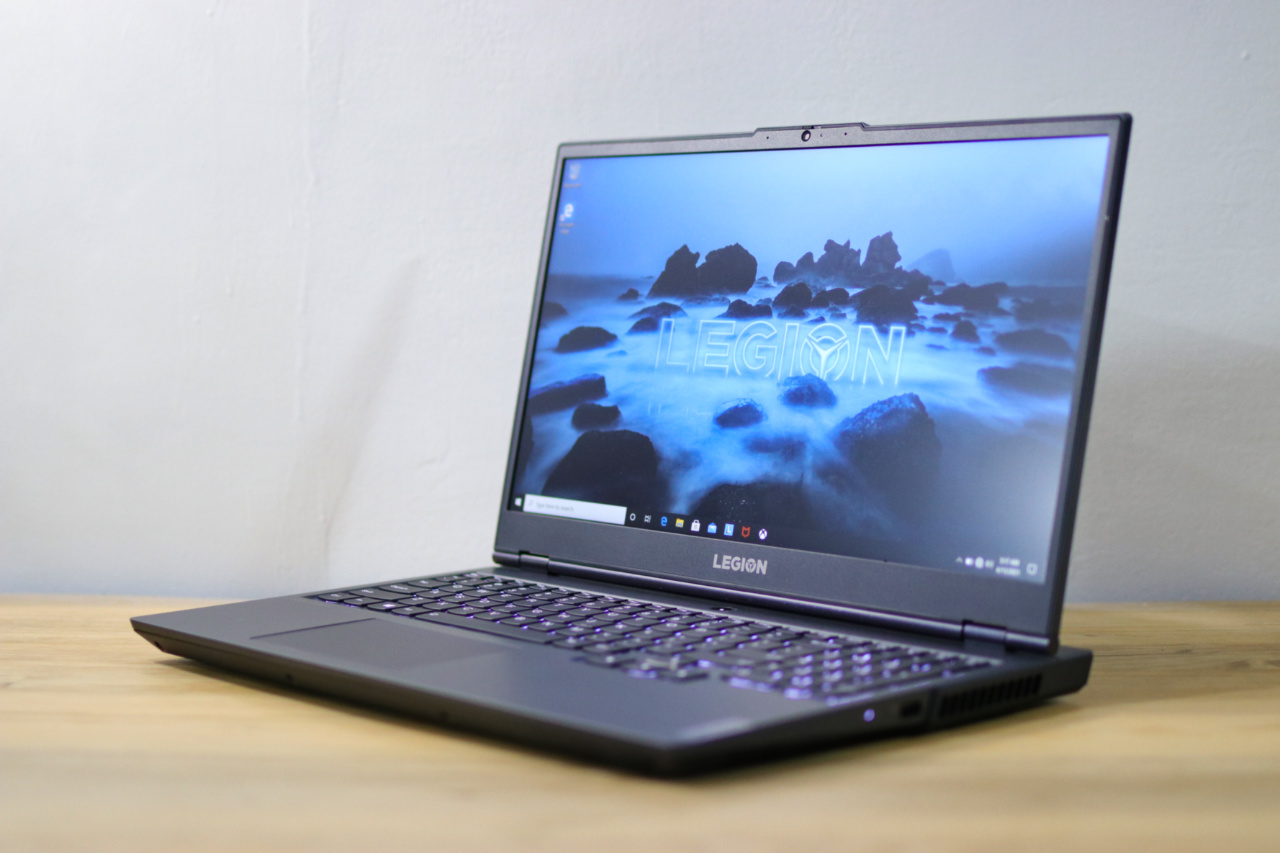 Need more graphics power? The Legion 5 is also equipped with up to NVIDIA GeForce RTX 2060 GPU designed for thin and light systems but powerful enough for gaming and creative work. It fuses the performance of next-generation shaders with real-time ray tracing and AI for cinematic-quality rendering.

• NVIDIA G-SYNC — enables refresh rates of up to 144 Hz for smooth, tear-free gameplay.

To sum it up, the Legion 5 has enough graphics processing power to meet the demands of gamers, video editors, 3D animators, game broadcasters, and other content creators. 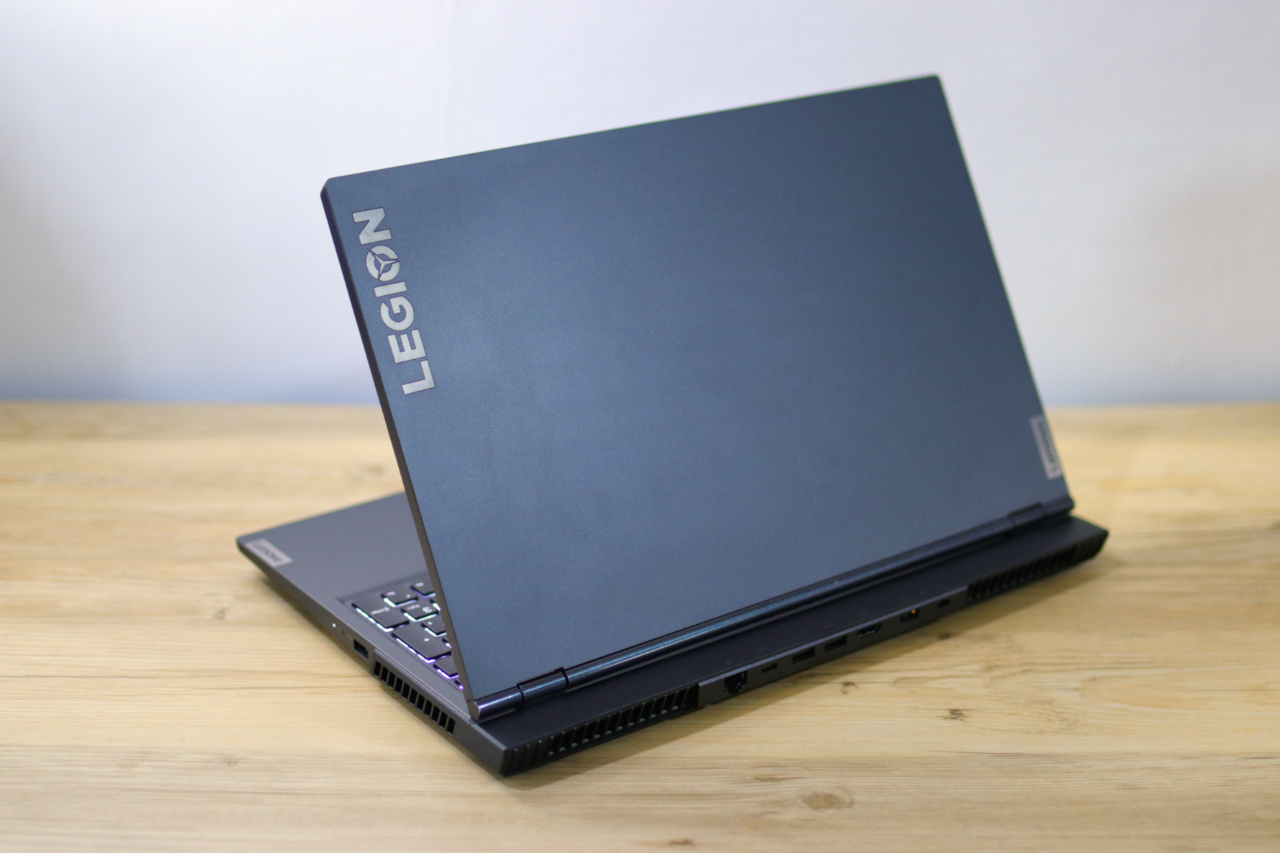 Since the Legion 5 is a high-performing laptop, it also needs a high-end cooling system. In this case, we have the Legion Coldfront 2.0, an improved synergy of hardware and software to promote better airflow and lower system temperatures while keeping your Lenovo Legion laptop cool, quiet, and slim. The system now features Dual Burn support to push the CPU and GPU performance without the need for thermal throttling and tactically placed heat sinks that dissipate more heat away from the motherboard. 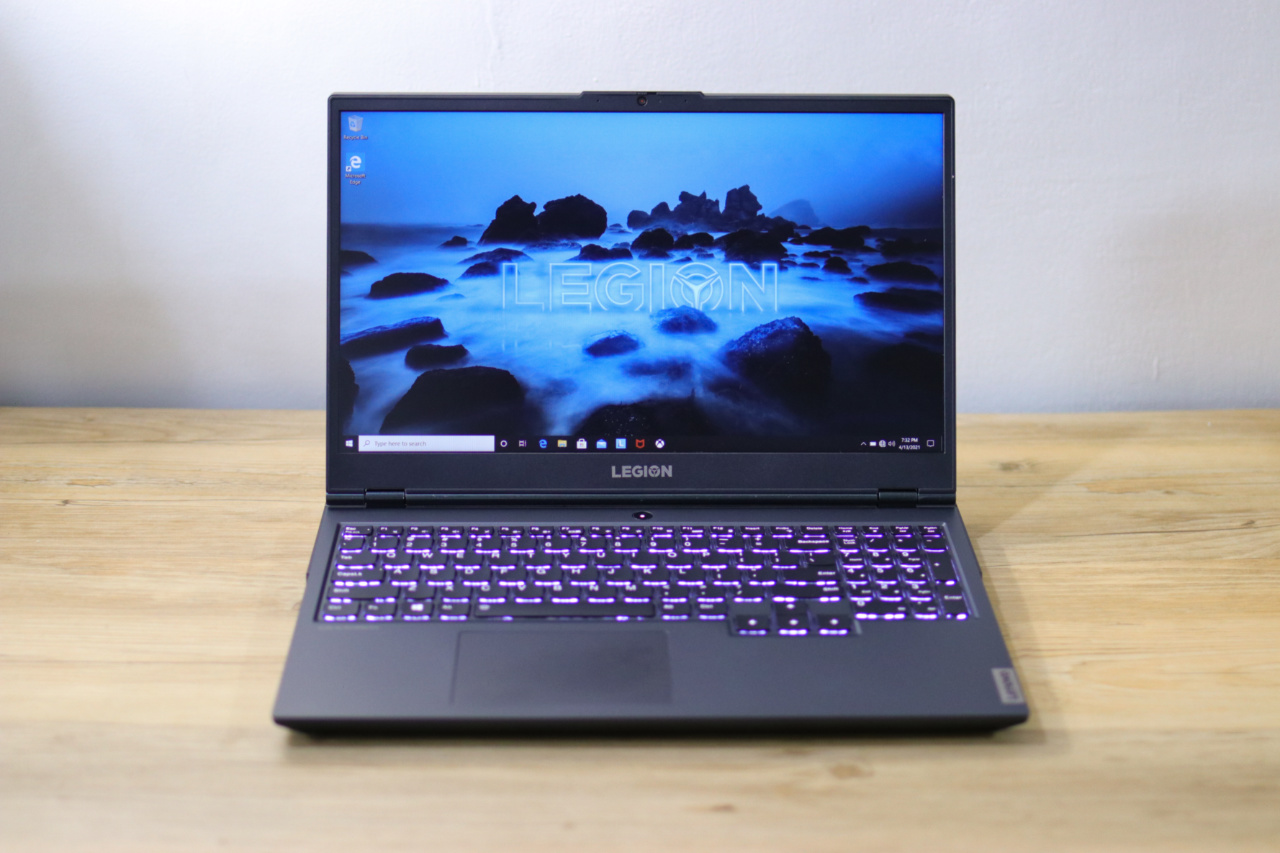 Speaking of gaming and content creation, what’s the point of having a powerful processor and GPU if you can’t see its effects? Good thing the Legion 5 is equipped with a 15.6-inch screen with Full HD resolution. It also has a 100% sRGB color gamut, making it great for work that requires high color accuracy and a refresh rate of 144Hz for some smooth animations and transitions. 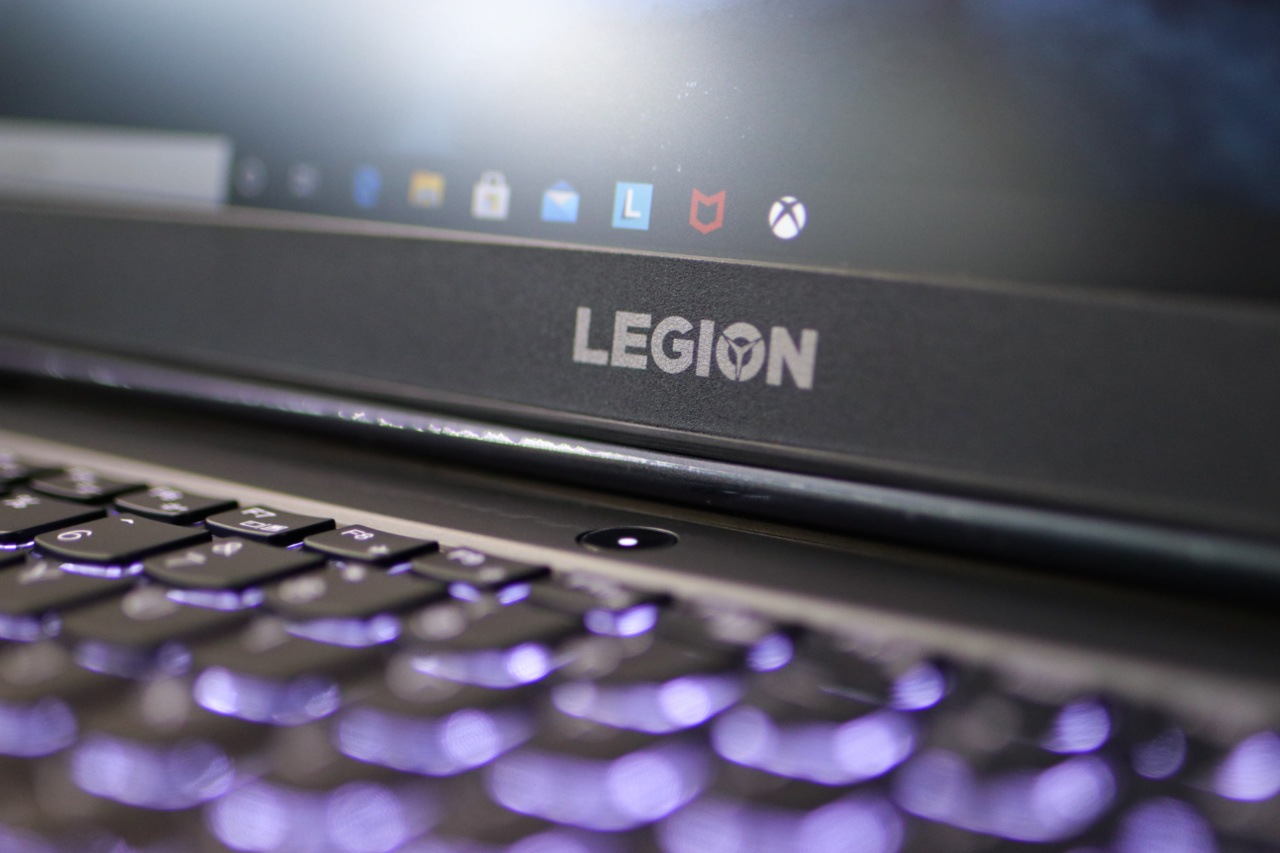 If you want a powerful laptop but don’t want it to be bulky and too flashy, the Legion 5 has that covered by sporting a sleek and subtle design that will look good in different settings, whether it’s at an office or a coffee shop. But if let’s say you’re in a game room or just want to show off that it’s a gaming laptop, the Legion TrueStrike keyboard has RGB lighting to put you in the gaming mood.

Last but certainly not least, the Legion 5 comes out with Lenovo’s Premium Care support that’s good for three years. It includes everything a gamer needs in keeping a device always battle-ready with solutions that go beyond hardware. Including services such as a 24/7 direct hotline to technicians and an Annual PC Health Check for maintenance, Premium Care is designed to reduce downtime, increase efficiency, and keep users moving.

Given the features mentioned above, Legion 5 has proven that you can combine minimalism and raw power. It’s a laptop with a clean and low-profile look but with powerful hardware that can satisfy hardcore gamers and demanding creatives.

The Legion 5 is available with a starting price of PHP 52,995. Get in touch with Legion Exclusive Stores and Lenovo Authorized resellers nationwide to get one now. It’s also available online at the Lenovo Legion Flagship Store in Lazada.

Want to know more about the Legion 5? Visit https://legion.lenovo.com/products/legion-5amd.

DISCLAIMER
The prices mentioned are exclusive of all taxes & octroi

Availability: Offers, prices, specifications and availability may change without notice. Lenovo is not responsible for photographic or typographic errors. Other models are available. Find out more in Lenovo Authorized Retailers Shop.

Actual battery life may vary depending on application usage, settings, features or tasks selected, network configuration, operating temperature and many other factors.

Trademarks: Lenovo, ThinkPad, ThinkCentre, and the Lenovo logo are trademarks of Lenovo. AMD, AMD Ryzen Series, AMD Radeon, the AMD Arrow logo, and combinations thereof are trademarks of Advanced Micro Devices, Inc. in the United States and/or other markets. NVIDIA, GEFORCE, GEFORCE RTX, BATTERY BOOST, and G-SYNC are trademarks of NVIDIA Corporation. Other company, product, or service names may be trademarks or service marks of others.