There are a lot of new things to watch out for once the new Android L update rolls out. We have been promised of a performance boost and better battery life, but one of the aspects that’s going to get a major facelift is its layout design. You have an idea on what the new UI would look like and we’re sure you’d want to see it compared with the current Android KitKat. Here’s a side-by-side comparison of the two.The images on the left are the ones from the new Android L, while on the right are Android KitKat’s. 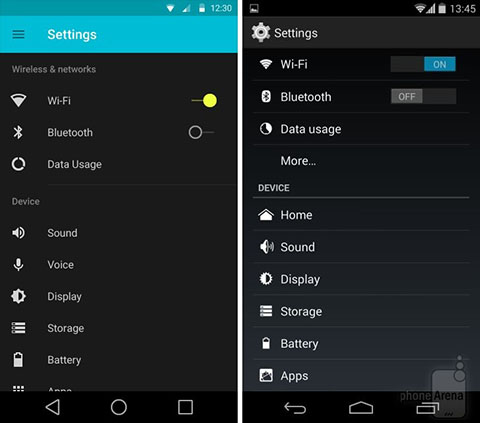 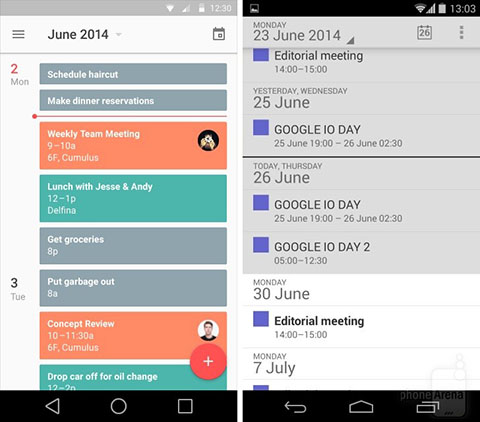 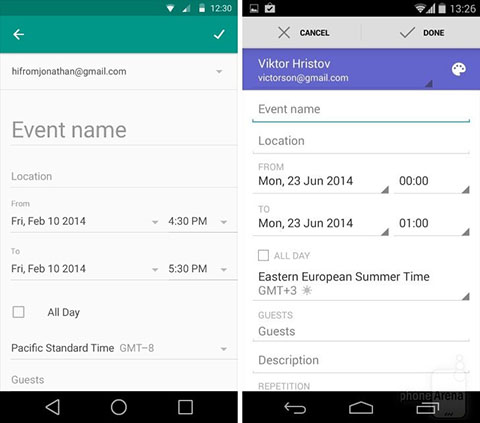 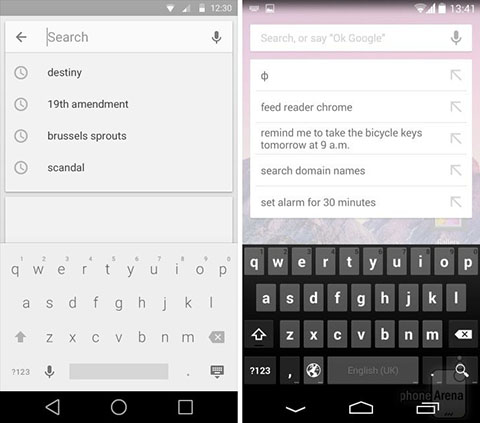 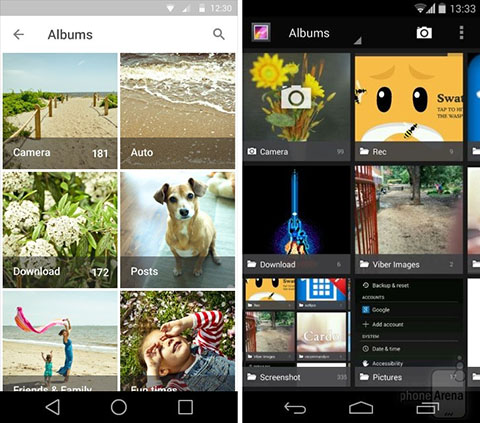 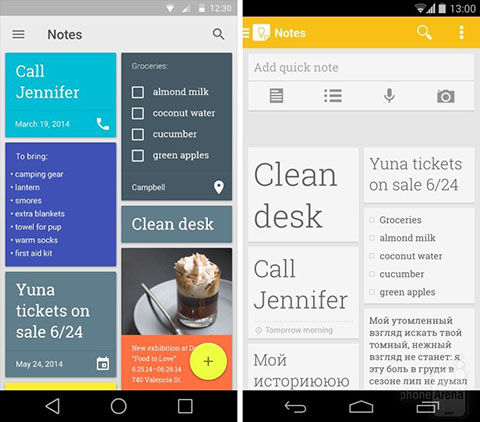 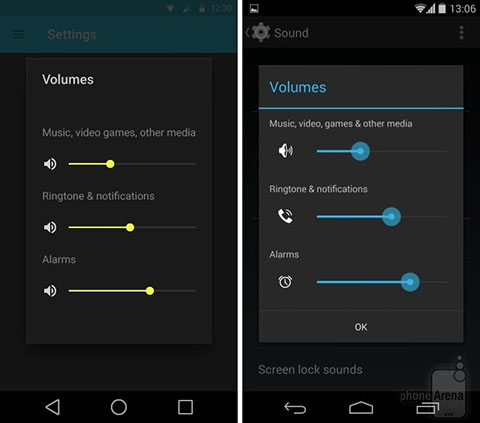 Sliders across the board have been redesigned 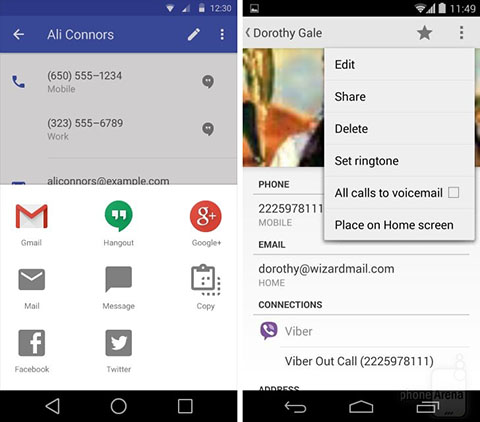 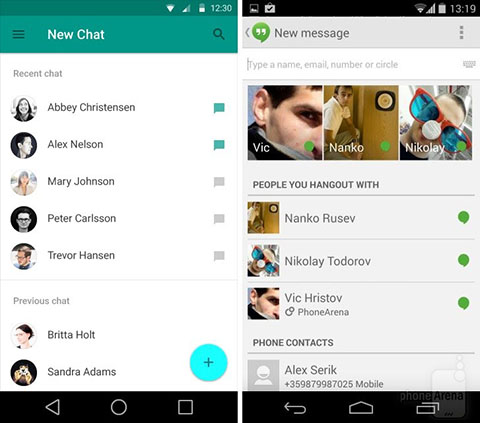 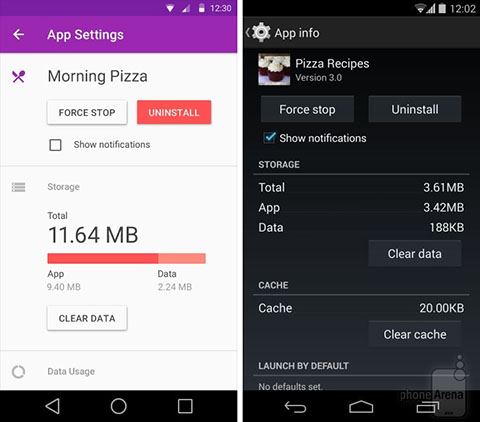 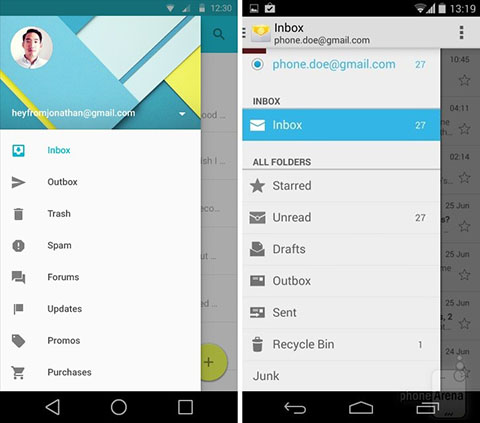 The stock Android Email app sees some changes, too.

As you’ve noticed, the upcoming Android L works closely with more colored panels rather than the existing OS. Indeed it is more eye-catching and inviting for the user while having a simpler and cleaner layout. Icons are also smaller and are stacked up neatly. They are also flatter and resemble tile-like shapes seen on Windows 8.

How do you like the layout so far compared to Android KitKat? Are you ready to jump in when this update officially launches or would you rather prefer KitKat’s mostly monochromatic design?