One of the fun thing about Android is their easter eggs. Each new version, or should we say flavor, comes with a unique one, and this time, it’s something familiar. 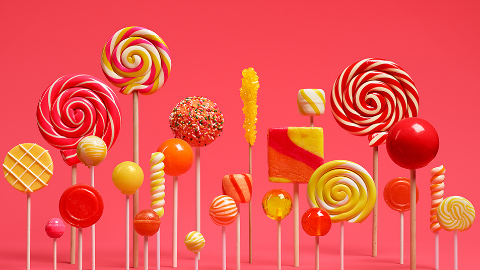 While most users won’t have the final release of Android Lollipop until November, developers and fanatics already have a preview of the said Android version. And what of the first thing to check is the easter egg!

Check out the video below from Android Central:

The new easter egg features a Flappy Bird clone game that you can play just to kill time or maybe you miss Flappy Bird. Since it is for Android, the odd-looking bird of the original game is replaced by the Android robot plus the trees are now delicious lollipops.

If you wish to check the easter egg of your current Android version (most likely Jelly Bean or KitKat), head over to the settings, and scroll down to the bottom to find the “About Device” menu. Tap on the Android version numbers many times to reveal the easter egg. You may need to long-press the image to further dive in to a game. Have fun!