iPad Pro vs MacBook Pro: Which One Should You Buy?

iPad Pro vs MacBook Pro: Which One Should You Buy?

Remember when Apple released the original iPad way back April 3, 2010? They presented the iPad as the middle ground between an iPhone and a MacBook. However, as years progressed, iPads have blurred the line between tablets and laptops. They offer the same capabilities as a proper laptop, in a more portable way, like what we see on the current version of iPadOS. In line with these innovations, it isn’t that surprising that customers may be confused about which device they should buy, an iPad, or a MacBook. If you are one of these people, you’re in luck because we will help you out in this article.

Apple’s line up of iPads and MacBooks is growing, with different price ranges, sizes, specs, and capacity. For simplicity, let’s use the 2020 iPad Pro and the 2020 MacBook Pro as the base model.

Both of these devices are capable of doing simple to moderate tasks and boils down to what OS you prefer, the applications you use, and the kind of job you do on these devices. 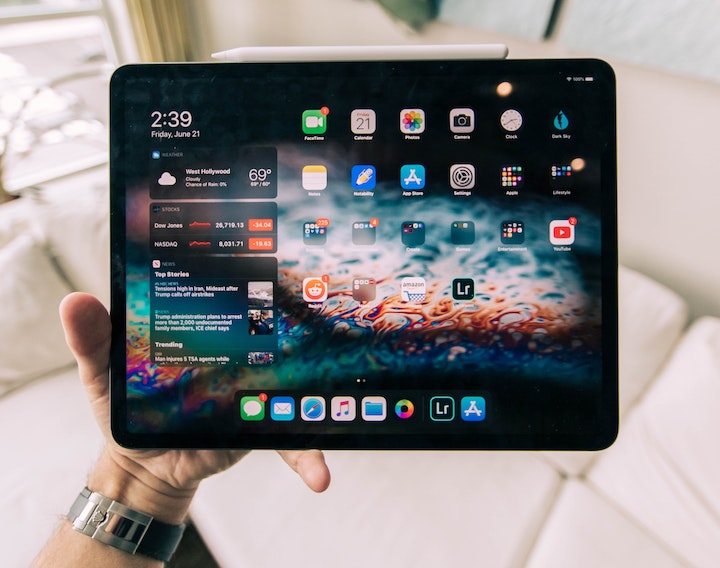 For the Display segment, the prize goes to the iPad Pro. One of the most significant differences between the iPad Pro and MacBook is their chipsets. The iPad Pro garnered a score of 1,126 on the single-core and 4,720 for the multi-core on GeekBench 5, while the 2020 MacBook Pro scored 1,229 and 3,752, respectively. Even though the iPad Pro got a higher score, this isn’t a noticeable difference in real-life usage. However, for these results, the iPad Pro is the clear winner here, by outperforming the MacBook Pro by a thousand in GeekBench 5. 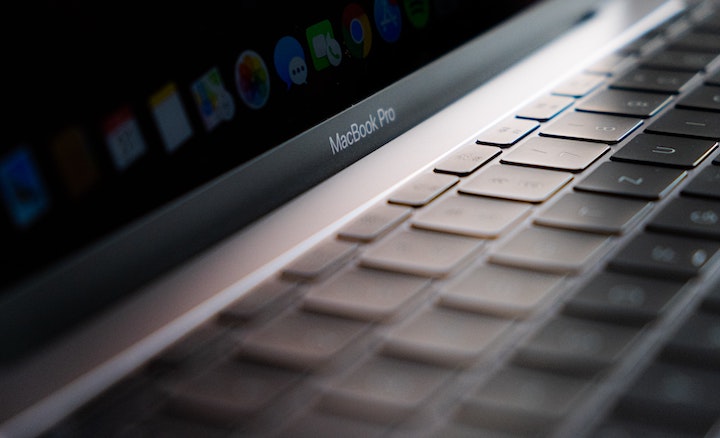 One of the reasons why we sometimes sacrifice performance is because of portability. Of course, you can build a more powerful desktop for the cost of an iPad or the MacBook that can run about 5x better than these devices. However, if portability is an essential part of your productivity, you should settle on a tablet or a laptop. While both the iPad Pro and Macbook Pro offer exceptional portability, if I were to choose, I would pick the MacBook Pro over the iPad Pro since everything it’s got everything. 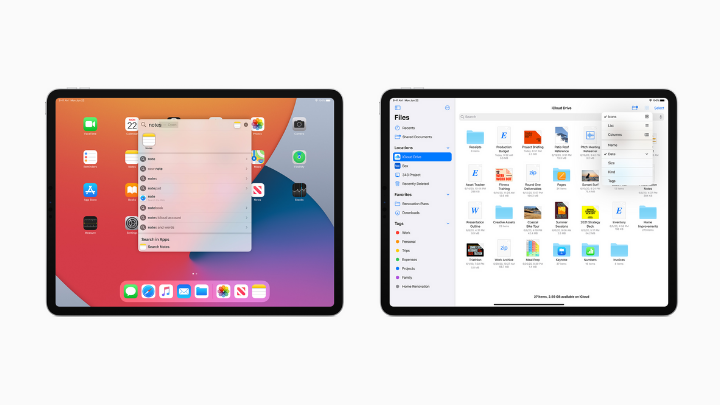 One of the most significant differences between the iPad Pro and the MacBook Pro is its software. macOS Catalina offers a more desktop experience, whereas, on the iPadOS, you get more of a mobile-like experience. Now choosing between the two boils down on the tasks you are going to be doing and app compatibility.

If you’re like me who mostly does video and photo editing, then I would highly suggest you pick the MacBook Pro over the iPad. 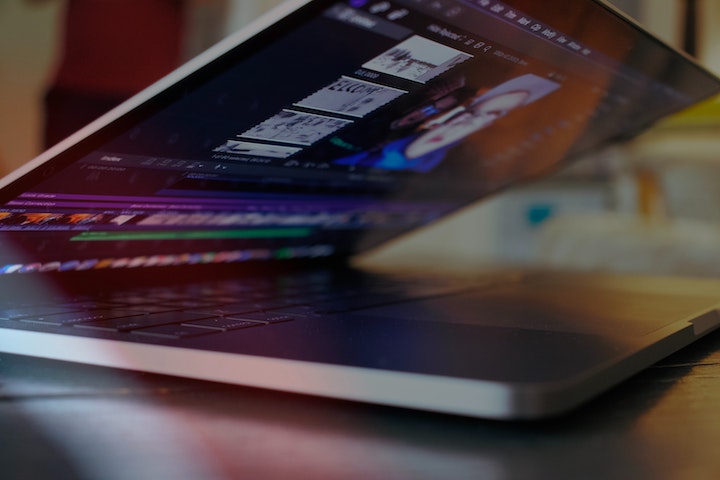 Simply because software like Final Cut Pro, Adobe After Effects, and Adobe Audition only have desktop versions. While Adobe does have a mobile version of their Photoshop, and LumaFusion is an excellent alternative for the video editing apps, it’s still better to do these kinds of tasks on a proper laptop. But if you are a digital artist, graphic designer, and such, I highly suggest the iPad Pro since you can take advantage and utilize the Apple Pencil, which is like having a Digital drawing table and a PC in one. 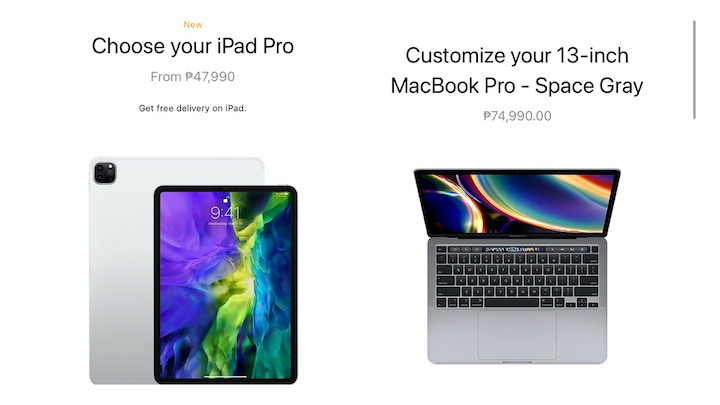 With a starting price of PHP 74,990 for the base model 13-inch MacBook Pro with 8th-generation Intel Core i5 processor, 8GB of RAM and 128GB of storage, this laptop is undoubtedly one of the expensive laptops you can buy in the market, considering you can get a Windows laptop with the same specs for just a little over 30-50k. If you want the best of the best, the price can go as high as PHP 104,990 for the fully specced out 13-inch MacBook Pro, and PHP 165,990 for the 16-inch MacBook Pro model.

Now let’s talk about the iPad Pro, it has a starting price of PHP 47,990 with just the tablet itself, 128GB of storage, and WiFi only variant. Now, if you want the full iPad Pro experience, you will pay an additional PHP 7,990 for the 2nd Gen Apple Pencil, and a whopping PHP 16,990 for the Magic Keyboard. In totality, for the base model with a complete setup, the iPad Pro will set you back PHP 72,970 couple thousand pesos less than the 2020 MacBook Pro.

Now, if you are an artist who does digital art, a student, or an individual whose primary task includes research, writing documents, and such, then I highly recommend the iPad Pro. It has a great display, better performance, sleek design, and Apple Pencil support. It’s also cheaper than the MacBook when purchased without accessories. But if your workload includes power-hungry tasks such as video editing, multitasking, and then go for a MacBook Pro to take advantage of the apps that aren’t available on the iPad. You also have extra ports for better connectivity.

Which one is your pick? Are you going for the iPad Pro? Or the MacBook Pro? Let us know in the comments section below!