My Neighbor Alice and the ALICE Token: Should you spend and play?

My Neighbor Alice and the ALICE Token: Should you spend and play?

We previously wrote about Axie Infinity, My DeFi Pet, and most recently, CryptoBlades, a browser, clicker RPG blockchain game that requires players to battle and forge strong weapons for progression. But what if you want something with a more relaxing theme? That’s where My Neighbor Alice comes in. It’s an upcoming game where players can design and decorate their purchased property or engage in various activities such as fishing, bug catching, and more. So should you spend on this relaxing, farming NFT game? What are ALICE Tokens? Find out more below. 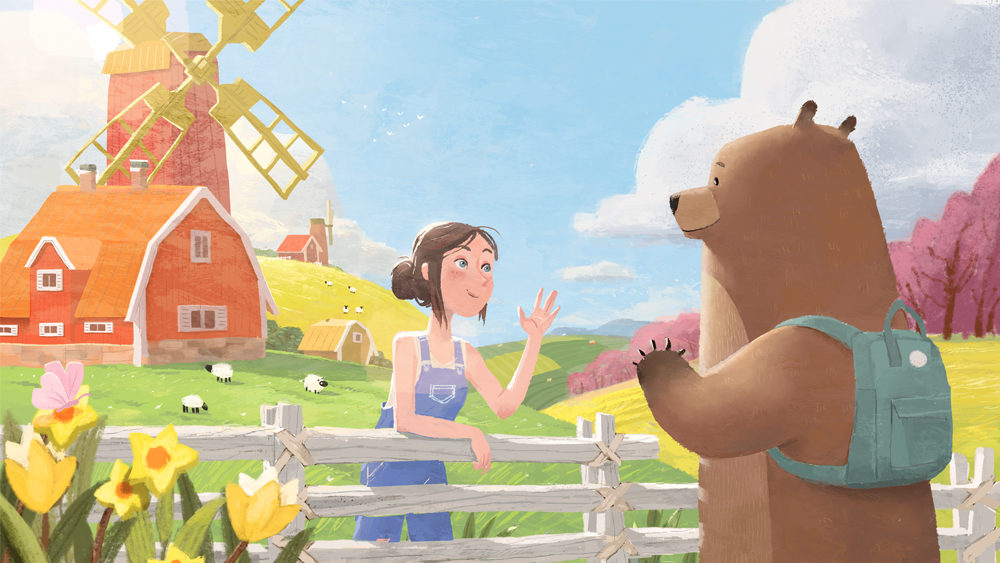 What is My Neighbor Alice

My Neighbor Alice is developed by Antler Interactive, a game studio known for its gaming innovations in the Virtual Reality (VR) sector like, Survive: The Deus Helix and Kartong. In addition, the studio is experimenting with Augmented Reality to bring gaming to a new qualitative level. For My Neighbor Alice, Antler Interactive leverages the Chromia platform, enabling advanced blockchain and in-game DeFi features. 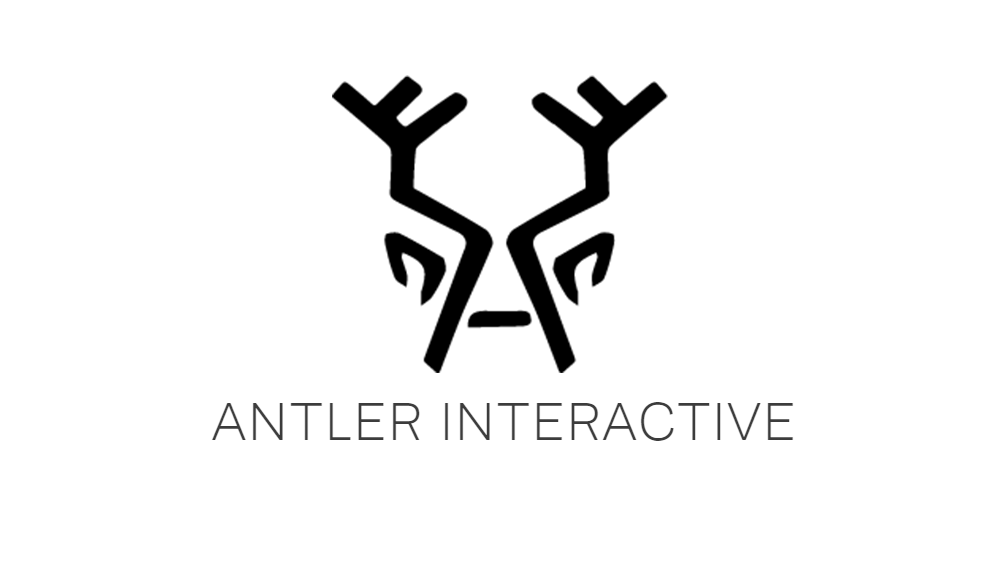 My Neighbor Alice takes inspiration from games like Animal Crossing, Minecraft, and Stardew Valley—all very social games planted in the Farming genre (see what I did there). The game is displaced in an island complex in the Lummelunda archipelago, where animals and humans coincide. Alice is a person who shares the archipelago with her friends like Bjorn the Bear, Bob the beekeeper, Ivan the Merchant, and Shipwright Jose.

This game is the first to create a public application and plot that would attract ordinary players first and then onto blockchain enthusiasts and DeFi professionals. Its whitepaper states that it is not to be seen as a game for blockchain players but a literal game in general for a global audience.

How it works and how you earn

My Neighbor Alice uses the in-game currency called ALICE tokens, which is mirrored as an ERC20 token. An ERC20 token is a blockchain-based asset that functions like Ether, Bitcoin, etc., which means it can hold value and be either sent or received. Meaning, the value of your item in-game will be a factor of its price in the marketplace. My Neighbor Alice is advertised as a ‘play-to-earn’ game, and for its players to earn, they must participate in different in-game events such as competitions or sell rare NFTs acquired from the game. My Neighbor Alice is described to be a progression structured farming game, which means access to certain in-game assets or NFTs is based on the experience points accumulated from the player. Once the player attains a “rare” in-game asset, he/she can either choose to retain it as is or sell it for ALICE tokens.  For example, a rare scarecrow asset is attainable to players level 25 and up, because of its rarity it can fetch a nice price in the market, which encourages players to increase their experience points just to have a shot for that rare asset. At the time of writing, the ALICE token is priced at PHP 779.20 (Back on March 15, 2021, it was priced at PHP 1,015.57).

Token holders could also participate in the decentralized governance process that decides on the use of revenue, game development, and growth—completely interactive between developer and community member. Note that My Neighbor Alice is a player-oriented game, meaning its ecosystem will thrive and grow if players would continue to interact and trade with one another. For example, if a player has an abundant amount of ALICE tokens, they can assist other farmers to expand their land. This creates new gaming assets or NFTs that can be accessible to new players when they get into the game—it’s kind of a “we’re all in this together” type of business.

As mentioned earlier, its developers drafted the game in the Chromia blockchain, which functions as a layer to other blockchains. This will allow smooth transactions between Ethereum and Chromia platforms that keep its user’s assets liquid. In addition, my Neighbor Alice developers have designed collateral-filled NFTs so that users can both enjoy a monthly interest on their NFT holding and have access to instant liquidity once they do choose to sell off the NFT. 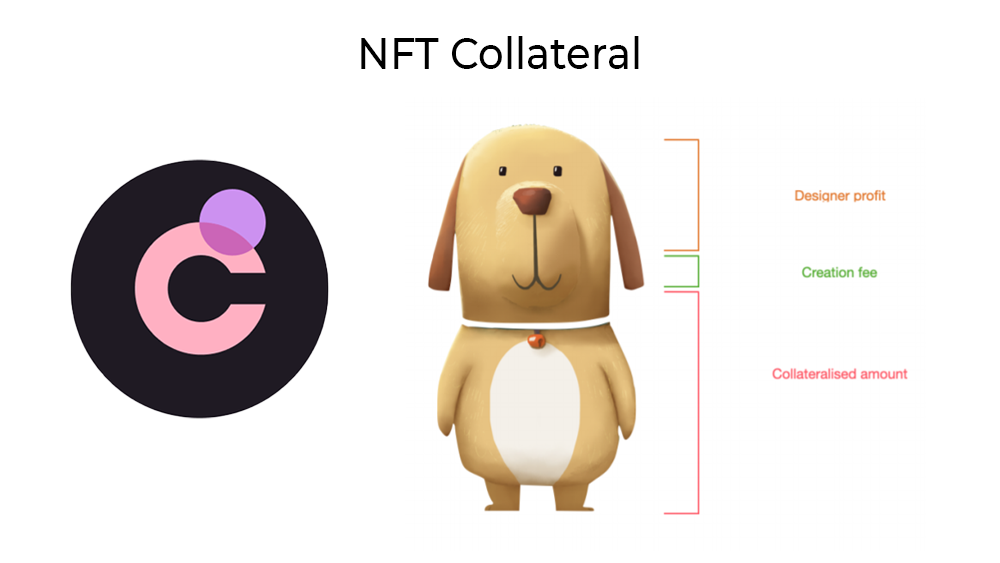 This happens when a user buys NFT from the system. For example, a percentage of the purchase price might go into a collateral pool associated with NFT. The user then can sell it back to the system for the price equivalent to the collateral. This guarantees that the value of the NFT cannot go below a certain threshold, allowing users to take a loan using NFTs as collateral. 1. Download the digital wallet called MetaMask.
2. Players must have a Binance account to purchase USDT to convert to ALICE tokens.
3. On the Binance page, players can deposit via bank transfer for USDT.
4. Once USDT is available, players can click the “Market” tab and have Spot market and Fiat Market selected.
5. Type in the search bar “ALICE USDT” and select the option presented. From there, you will be able to purchase ALICE tokens.
6. To participate in the Land Sale Lottery, head over to this link here.
7. Finally, connect your MetaMask to deposit the required amount of ALICE tokens.

Note that the amount of plots for sale is 1000, and the cost per plot is 50 ALICE tokens. Now, why is the buying of plots in a lottery format? Alice wants to give everyone a fair shot of acquiring a piece of land and not hand it to the highest bidder—which is nice and fair, in my opinion. Of course, owning plots as soon as the game releases have its advantages, but we have to wait and see.

Normally we would give a rundown of how to play the game. But, since the game has not yet been released, we will run through its features.

If you are familiar with games like Stardew Valley, Minecraft, or even the Sims, you will notice the familiar structure My Neighbor Alice has. Immersed in the ambiance of nature with a soothing farm soundtrack, players are free to decorate and customize their land in any way they deem fit. There are in-game assets that can be deployed into the game, and they can be bought on the marketplace ranging from, veggies, decorations, or the player’s cosmetic items. Furthermore, platform users can create assets using the NFT creators and monetize their design skills; DeFi capabilities will also be included in the in-game assets.

• Snowflake Island – Present with Fairy magic
• Medieval Plains – Landscape full of low vegetation
• Nature’s Rest – Dense forest, home of Bjorn the Bear
• Lummested (The Town) – Located in the middle of the map where players can interact with each other.
• Sandy Coast – Representation of Maldives that contain multiple islands.
• Submerged Islands – Contains treasures beyond the waves and shipwrecks. Warning, may contain several pirates.

According to its whitepaper, the game will have a dynamic progression system that rewards players as good citizens. Players will progress through the game by completing fun quests, favors, and other activities. One of the features it boasts is the Shared Quests or Community Events, which allow players to work on a shared goal and join resources to complete activities.

Should I get in on it?

My Neighbor Alice looks like a promising game and should interest those who are fond of the genre. Note, though, that the game is yet to be released, so we can only speculate how it would be. Unlike other NFT games like CryptoBlades or My DeFi Pet where you can decide on your next move by observing other people’s experiences, taking a gander at this will require complete research and patience, plus a close following of its roadmaps. Finally, remember that these things require real money to get into because that cash will fund the game’s economy, making it or breaking it. Also, if you noticed, the ALICE token’s value took several dips in the past months. So if you are going to get into it, make sure it is extra funds you are prepared to lose.

And there you go, a brief rundown of this serine and quirky game called My Neighbor Alice. What do you think about this game? Feel free to share your thoughts on this in the comments below.