Quick Guide: Things to Consider Before Flying Your Drone

Quick Guide: Things to Consider Before Flying Your Drone

Congratulations! You now have a drone — or an Unmanned Aerial Vehicle (UAV) if you want to be more technical. You probably know how to fly it, too, from watching a few tutorials on YouTube. But in flying these things, no matter how intelligent they may be with their obstacle-avoidance features and Return-to-Home capabilities, there are still a couple of things to consider even before it takes off from the ground. 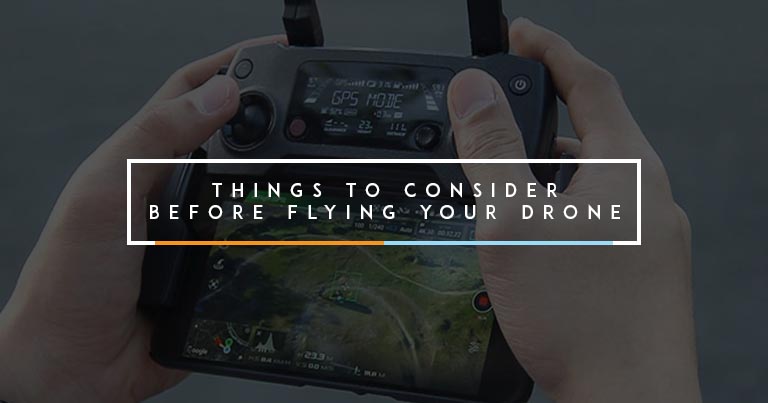 In this quick guide, we list down some factors to take into account before flying. Some of these items could potentially save you from crashing your new (and most likely expensive) drone.

This could be an obvious first step for some but not all are too keen on spending time reading the manual included in the package. Reading the manufacturer’s manual not only introduces you to the device and its buttons, but it also shows you the ins and outs of the system and what to do when things go wrong.

You don’t have to take all the details into heart and memorize them. Just give it a good scan and look out for important topics like when the battery is low or adjusting the height limit, for example. Getting familiar with the topics discussed will also come in handy the next time you fly and an issue arises. This way, you’ll be able to know which part of the manual it was mentioned enabling you to check and address the problem faster.

This personally happened to me while flying a drone and had serious problems with its gimbal. Good thing a section in the manual is dedicated to addressing the said issue.

Once you have a general idea of how to operate your copter, you’re one step closer to giving it its maiden flight. A location is one of the most important considerations on your first take-off. You not only have to choose a wide, open space with no obstructions, but it’s also better to stay away from radio towers, satellites, or any large structures made mostly of metal as these could interfere with the signal broadcasted by your remote control. 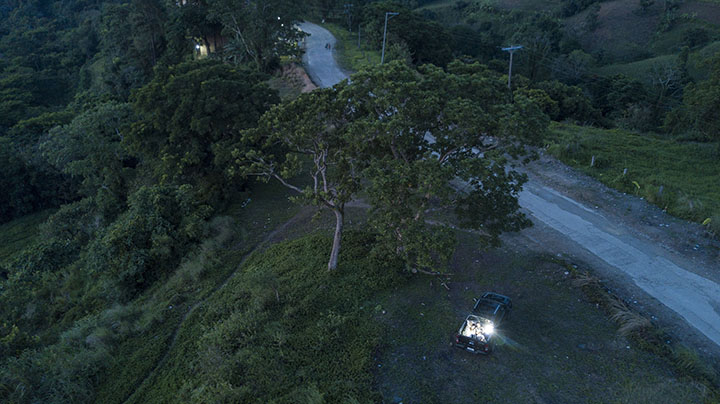 When choosing a location, it’s also best to stay away from crowded areas even more so if it’s your first time to fly one of these things. The recent models of consumer drones are actually really easy to fly even for first-timers, but it’s always better to leave room for when things don’t go as planned. An open soccer field or a vacant lot are perfect areas to fly in (as long as they’re not beside an airport, of course).

Make Sure the Drone is Physically Ready

This part is when you double check all the physical aspects of your machine and remote control. Are the batteries fully charged? Are the propellers intact and secured? For those equipped with stabilized cameras, is the gimbal moving freely and properly mounted? Some have an included safety tray supporting the gimbal and it needs to be removed prior to being operated to function correctly. These, among others, are some of what you need to be sure of before you fly.

On the inside, remember to first update the drone, controller, and accompanying app to the latest software/firmware versions to make sure known bugs and issues are addressed. There have been reported cases of UAVs malfunctioning or not responding during flight since the system has been running on an outdated version paired with yet a different version which then causes compatibility issues between devices. Additionally, some companies like DJI don’t honor warranties when their products crash while running on an older system patch. Calibrating, on the other hand, is done at the location right before you take off. The purpose of calibrating the compass of a drone is for you to tell it that it’s in that specific position of the world at that specific time. This is done mostly when you’re flying in a new location to later on help fly smooth, steady and avoid drifting away.

Once the machine powers up and connects to the remote or its app, it will one by one set up its system like a pilot turning on instrumentations in his cockpit pre-flight. This includes IMU calibration, gimbal calibration, sensors, and gathering sufficient amount of GPS signals if supported. 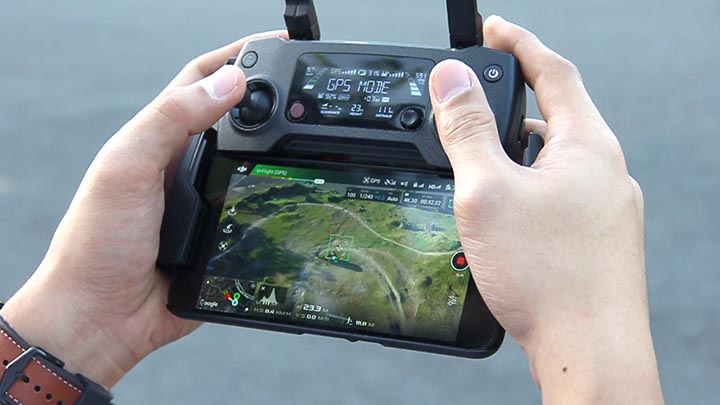 It is imperative that you let the drone lock on to a fair number of satellites before taking off — around 9 signals at the very least. I crashed a quadcopter this way once and it almost happened again for the second time. Remember that the more the GPS satellites your drone is connected to, the more stable it will hover in place and not drift away.

Depending on your geographical location (trees, buildings on the way), it sometimes takes up to a minute or so to fully lock on to a few signals.

These are some of the most important guidelines to follow in order to ensure a lower chance of facing issues while mid-flight or worse, crashing or losing your drone. It may sound like a tedious chore but as you go along and perform these things, it eventually becomes a habit that you no longer notice.

Any other tips you can share with fellow drone enthusiasts? Feel free to sound off in the comments section below.