Reading articles or watching videos is a good way to keep updated in the world of tech. However, these things can take a while to consume, and some of us just want to get that information in short, opinionated bursts. That’s why we go to Twitter. And if you’re looking for tech personalities to follow, here are some that we can recommend. 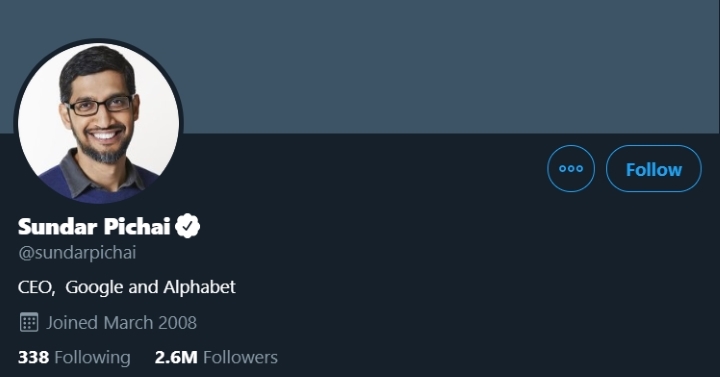 Sundar’s tweets are practical when handing out information because it ranges to different spectrums, like his tweet informing his followers that 500K+ jobs in America require Python proficiency, responding with the hashtag #GrowWithGoogle which marks the support from Google itself. From his vision launch of Alphabet to the support of the LGBTQ+ community, Sundar’s tweets can make his followers grow not only in tech but as individuals. So consider giving this humble man a follow. 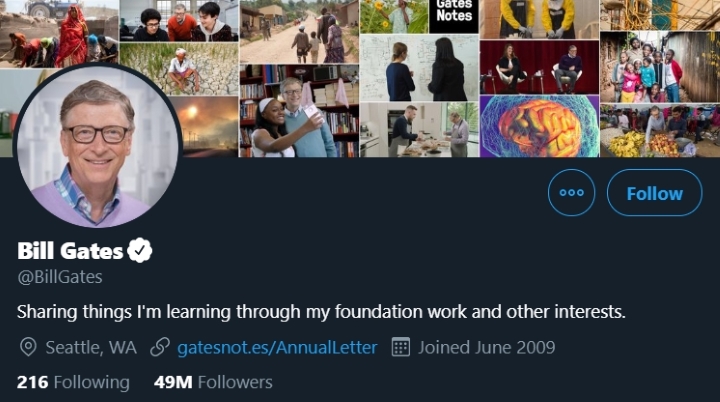 Bill Gates’ Twitter revolves around life-focused tech topics, and sometimes a hint of pop culture trends. This giddy man personalizes his tweets for all, especially in terms of technology, environment, and call for community interaction. It may not be as recent as before, but he does provide his followers a heads up on things he deems necessary. 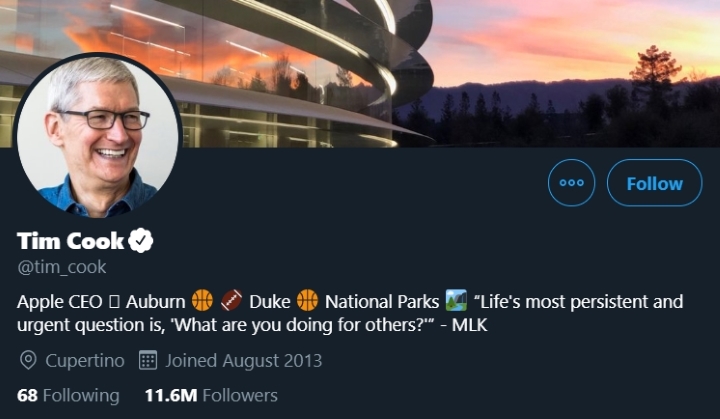 Just like Bill Gates, Tim’s tweets aren’t restricted to Apple products but does fulfill its objective of showcasing Apple’s technologies. One of the cases was when Tim showed his support for people that used Apple products for health care monitoring at the Keio University School of Medicine. The CEO of Apple can bring in a few jokes of his own, so why not give him a follow. Next up, we have the Meme-y Man himself. Elon openly uses his Twitter in any way deemed fit to him at the time, including using it to provide his followers updates on SpaceX, Tesla, OpenAI, etc. This man has a lot to share, even if it is just him describing the taste of the wooden spoon that came with his ice cream or promoting his new Tesla cars. You can keep yourself entertained and informed by following this guy.

These people do provide tech information that followers may need, but the next ones are personalities to follow in terms of a more, dated, and specific line of tech. 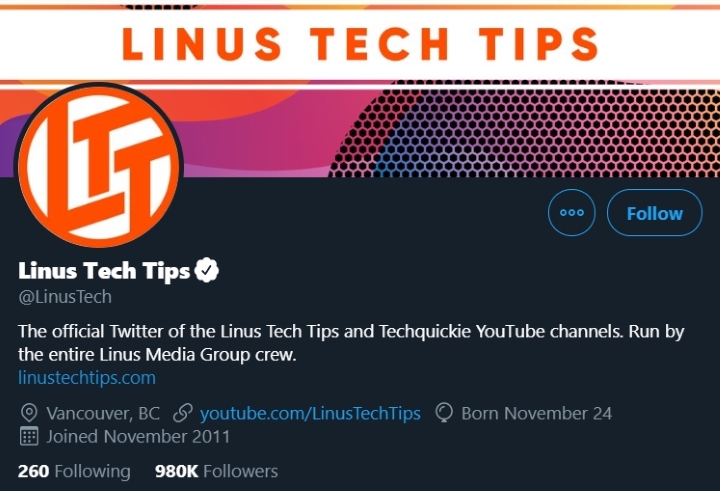 With his pitched voice and quirky demeanor, Linus creates tech-related content in a playful yet informative manner on his YouTube channel. If the device amazes him, he visibly shows it towards his audience, but if it’s something terrible and unfair, he says it outright. He is someone to follow because he will show his audience what they deserve from products through an abundance of comparisons with different tech. 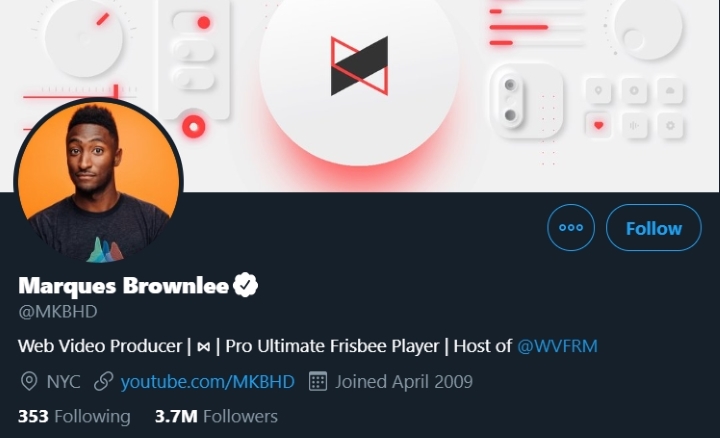 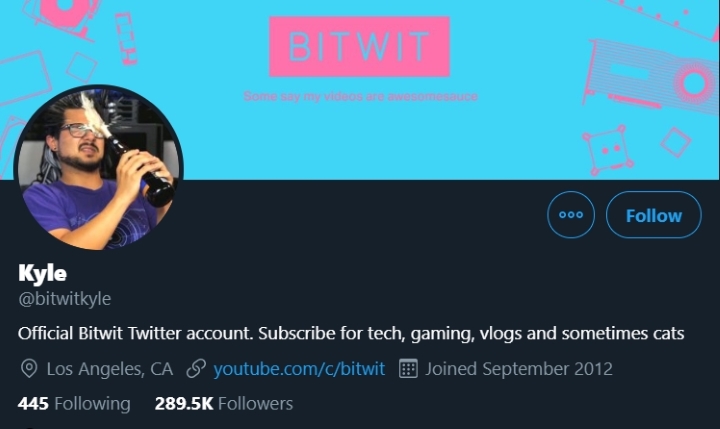 This man’s skits are often thought to be over the top, but the skits do get the message out. Kyle uses it to set the tone for his videos, as it fuels interaction with his comment section that ends up producing hilarious opinions. But, don’t be fooled by this wacky guy because his eye and perception for tech can be equaled to everyone else because he releases practical tutorials like clean up tech videos than anyone could do and should know. Lew’s personality is somewhat of a cool uncle that has all the new gadgets and gizmos. His chill and swaggy take in providing information are soothing and easily digestible, which accommodates followers, young and old. Although the devices he does preview lean towards the expensive side, he gives budget gadgets a chance by buying then testing them out before recommending them to his followers. 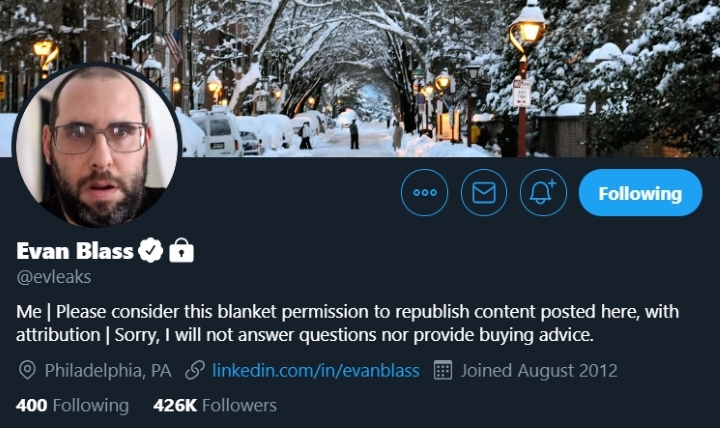 Tech companies want to keep things under wraps until the announcement. However, some of that information leaks out and gets posted on Twitter. Evan Blass, aka @evleaks, became famous for posting such information on his Twitter account, giving everyone a good look at the upcoming device before it even launches. His tweets are not all about tech, though, as he uses the platform also to express his opinions on other matters. You’re lucky if you’re allowed to be part of his Twitter following as he already turned his account private. 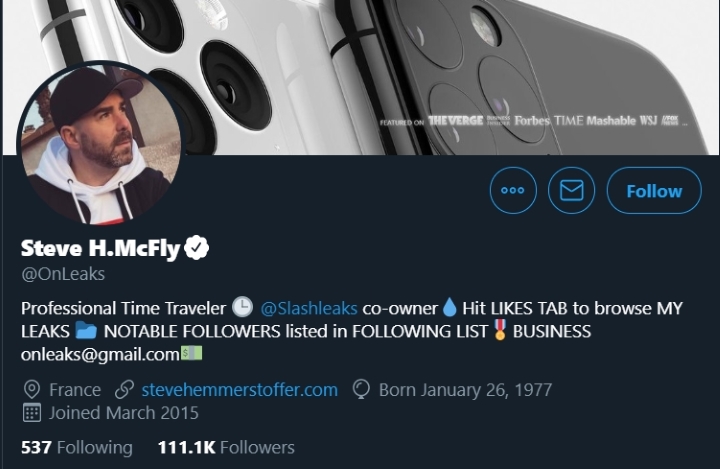 This guy might as well be an actual time traveler because his leaks are on point. Along with his constant Back to the Future tweet references, the leaks he does input are pretty dependable because he does a year roundup of his leaked tweets that did turn out to be the real thing—talk about confidence. If you want more personal takes and reviews of tech in a vlog style, try giving Quandt a try. Along with his leaks, like the Huawei P30 release and product look, Quandt solidifies himself as a character that can provide reliable information and a few laughs.

There are more people to follow that are not included in this list, but the ones provided are a start for people who want to be more involved in the fast-evolving world of technology. The community is vast, and we want you to be part of it.

This article was written by Louigi Balao.