Choosing the right browser can have a significant effect on how you use the internet because it is by far an essential piece of software on your PC. If you’ve been using a new one for many years, you might be surprised by the features it has that you didn’t know about.

So from the most secure software to the most customizable one, these are the best browsers for navigating the web. 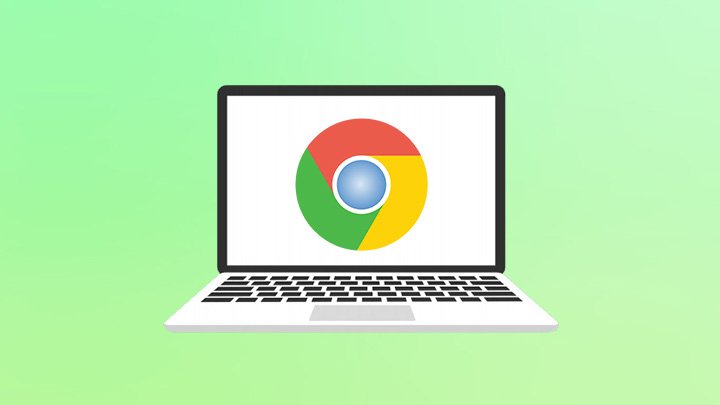 Google Chrome launched on Windows back in 2008 but has since expanded to Mac and Linux computers as well as to iOS and Android smartphones and tablets. It is by far the most used browser, accounting for more than half of all web traffic. Some of the strongest points of Chrome is its inclusion on a multitude of platforms because you can synchronize your browsing history and other data through devices, which all you need to do is to log in to your Google account.

This internet browser is also extremely fast, especially when it comes to loading websites owned by Google, such as Gmail and YouTube. Microsoft Edge is now a Chromium-based browser. It is also the successor to the classic Internet Explorer browser and comes pre-installed on all new Windows 10 devices. The new Chromium-powered version is considerably faster than its predecessor. This web browser offers a lot of features built-in inking tools for taking screenshots of pages and Cortana for looking up words and phrases, and the ability to cast media such as online videos to Chromecast devices, an Opera-style start page and a good selection of add-ons such as password managers and ad-blockers.

What we liked about Microsoft Edge is its Privacy and Services page. It gives you fine-grained control of what different sites can do, including everything from pop-ups and ad blocking to accessing MIDI devices and auto-playing media. 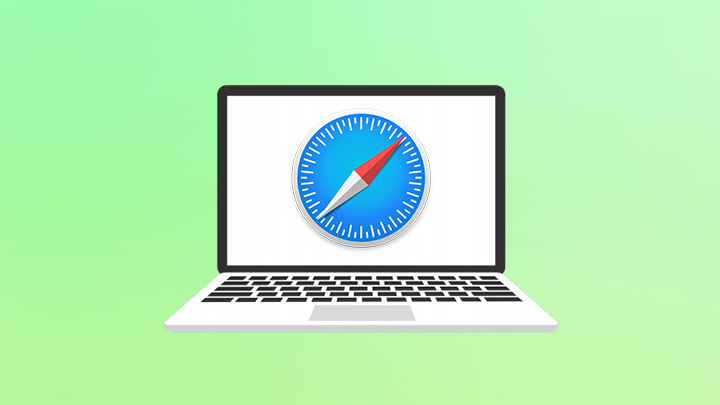 Safari is Apple’s first-party web browser for all of its hardware– from Mac computers and laptops down to its iPhones, iPads, iPod touches, and Apple Watches. The browser comes pre-installed on all of Apple’s devices and is the default app for opening web pages. Safari also focuses a great deal on privacy and security. It is not offered outside the Apple ecosystem. 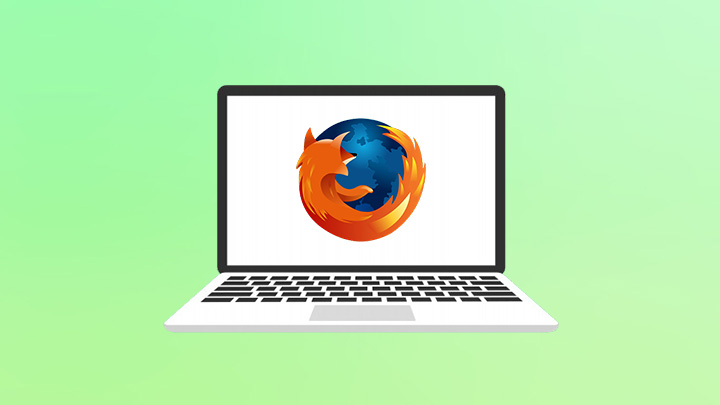 Mozilla Firefox is the most popular alternative to Chrome, Edge, and Safari because of its frequent updates. Recent improvements include enhanced privacy security with anti-tracker support, and enhanced device-wide password synchronization. It’s also got improved readability, integrated intrusion notifications, and a “security dashboard” that summarizes how Firefox protects your privacy behind the scenes when browsing around; however, its feature set isn’t quite as expansive elsewhere.

Firefox is available on Windows, Mac, Linux, iOS, and Android and lets you sync your data between each version through the use of a free Firefox account. 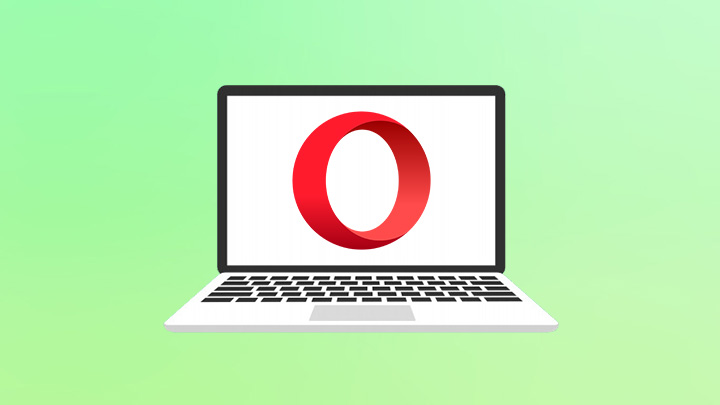 The Opera web browser launched on Windows in 1996. Opera is yet another Chromium-based browser, so performance is speedy, and you can use add-ons from the Chrome library. It is packed with useful features and has some fascinating ideas of its own such as “Stash,” which is designed for people who often spot things they want to save pages and read later. 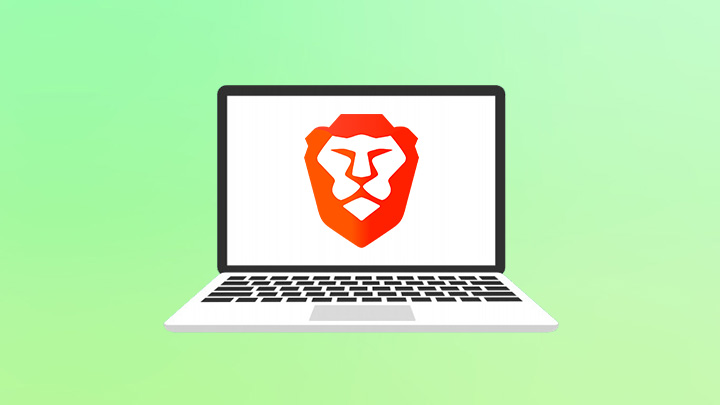 Brave is a more-or-less standard browser that lets users navigate to websites, run web apps, and display or play online content. Like other browsers, it is free to download and use, remembers site authentication information, and can block online ads from appearing on sites.

What sets Brave apart is its aggressive anti-ad attitude. It is built to strip online ads from websites, and its maker’s business model relies not only on ad blocking but on replacing the scratched-out ads with advertisements from its network. Brave loads pages twice or thrice as fast as Chrome and Firefox on desktop and a smartphone. 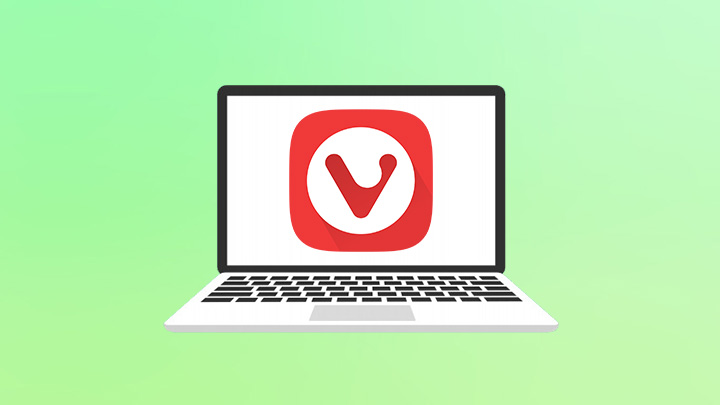 Vivaldi comes from the same team that developed Opera back in 2016. It is easy to use, fast and has excellent security and privacy policy, but has some of the nifty features that you’re used to from Chrome as well.

The browser has a built-in note function that allows you to create text notes and connect them to a specific website or link as well as attach files or screengrabs to them. And the best of the best is, there’s a screen capture tool included in the browser that lets you capture a selection or the full page, regardless of length.

Vivaldi stands out for its customizable features, wherein you can change fonts, themes, and colors, as well as move the interface elements, such as tabs and buttons, to any part of the screen. You can even set up a schedule that automatically adjusts the theme depending on the time of day.

So that’s the best browser we know so far that is useful and offers a lot of essential features. How about you, what is your go-to and trusted Internet browser? Let us know in the comments.