Lazada has announced that the Alcatel Flash 2 Android smartphone will soon go on sale tomorrow for Php4,990.

The Alcatel Flash 2 which was announced in September 2015, was originally priced at Php6,190. With Lazada’s sale, you can get for Php1,200 less. 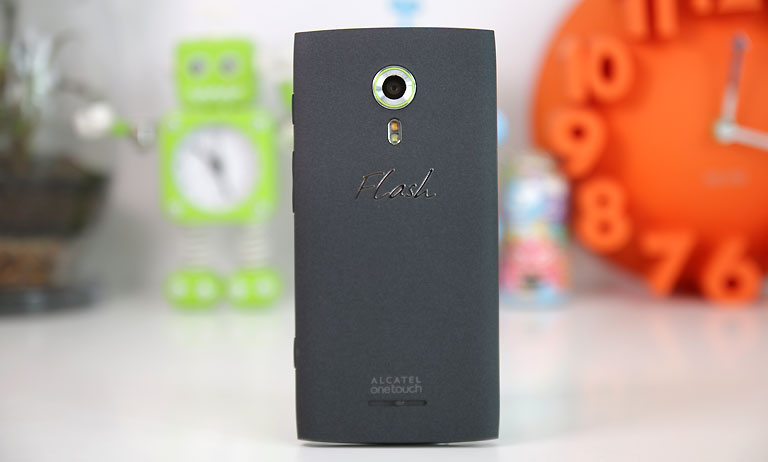