We’re now kicking off our MWC coverage with an official announcement from alcatel regarding the much-speculated arrival of its new flagship devices named the IDOL 4 and 4S. 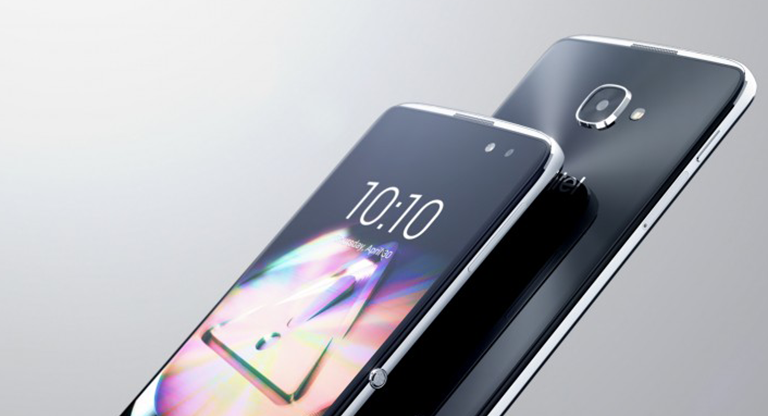 With its new rebranding and a subsequent drop of the ONETOUCH moniker on all its new devices, the glass and metal-clad IDOL 4 and 4S is poised to give Idol 3 users an upgrade with a lot of new features to toy with such as its new Boom Key physical button that gives specific functions an ‘augmented experience’ on some of the apps they’re using. For an instance, Pressing the Boomkey while playing Asphalt will boost your car with Nitro via ‘Boom my game’, while ‘Boom my Camera’ Instantly takes photos on standby mode, with further pressing and holding puts the camera into burst mode to take photos in quick succession. 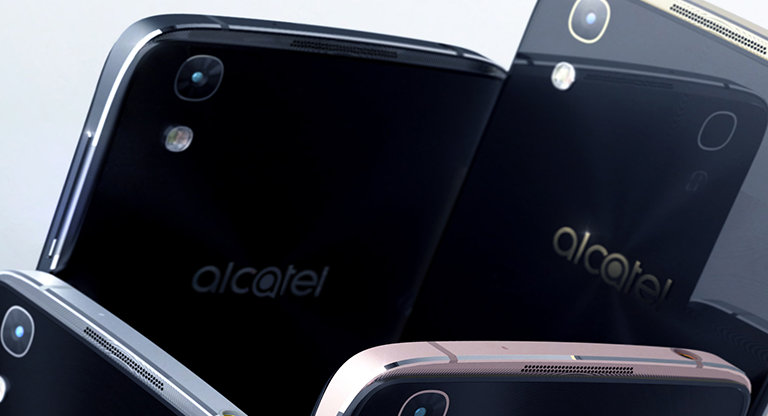 The 4S, on the other hand, presents itself with a 5.5-inch 2K AMOLED screen with a more recent Snapdragon chip built in. It also features a bigger rear camera resolution which can record 2K videos.

In case you want to catch up on MWC articles we’ve had so far, click the banner below.