With the launch of the new Zenfone 2 Laser variant just recently, there are now a total of three models under this series. They all sport the same camera with laser autofocus that ASUS claims to have a 0.03-second focus time, but their display sizes and some internals vary. Here are the differences and similarities of the handsets. 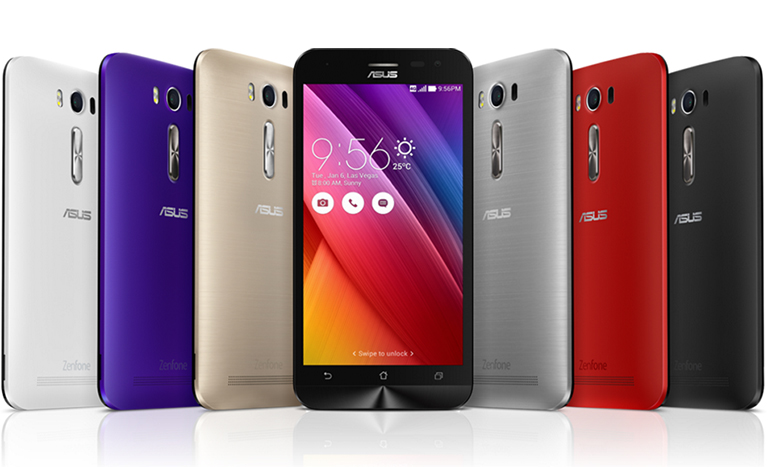 Differences of the ZE601KL variant:

We see here that the latest and biggest model got a bunch of beefier internals jammed into it — including a faster processor, bigger RAM, and double the storage space compared to the previous iterations. There is also a significant difference in its asking price (compared to the initial pricing, at least).

If you were to pick what would you choose between these three, all things considered?