The Apple Watch Series 6 uses the new upgraded S6 chip based on the A13 Bionic in iPhone 11, U1 chip, and Ultra-Wideband antennas to support next-generation digital car keys. The smartwatch runs up to 20% faster, which allows apps to launch faster while maintaining the same all-day 18-hour battery life. 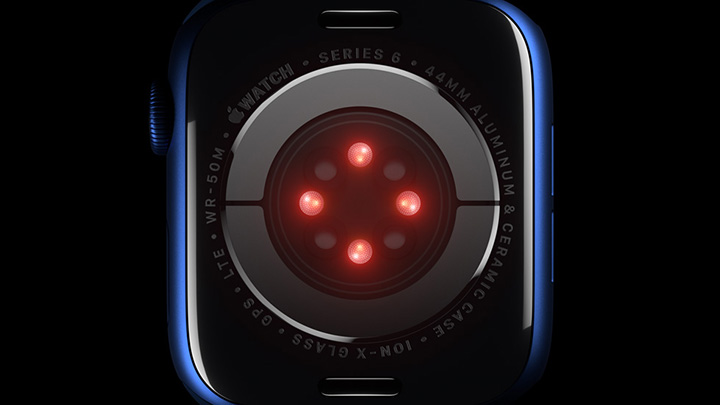 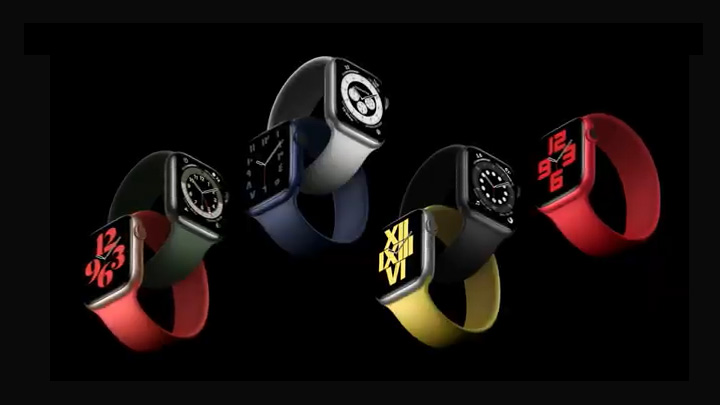 The Apple Watch 6 offers three all-new band style for its customers, with the ultralight Solo Loop that introduces a continuous and stretchable band design in soft silicone. Its standard variant is available in 7 colors while the braided yarn version offers it in 5 colors. Both styles are available in nine different sizes to ensure the best fit for its wearer. The Apple Watch 6 can also be used with the Nike Sport Band in new colors, Apple Watch Hermes in Single Attelage, or a slimmer Double Attelage Tour style band. 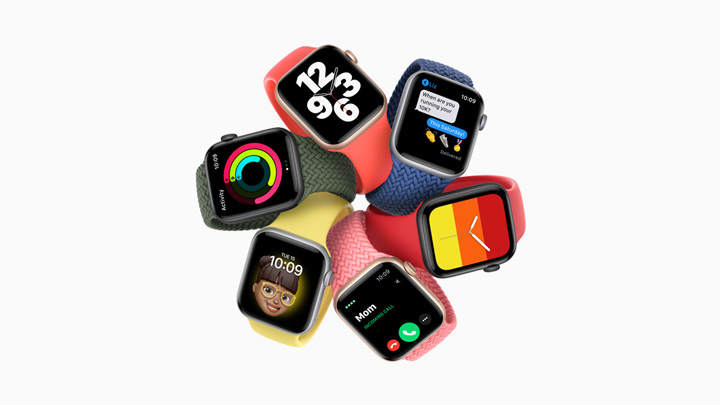 The Apple Watch SE, on the other hand, runs on the S5 System in Package (SiP) and a dual-core processor, which promises to deliver up to two times faster than Apple Watch Series 3. It has a built-in speaker and microphone, always-on altimeter, a built-in compass, fall detection for contacting emergency services and registered contacts, and a 30% larger Retina display than the Series 3. 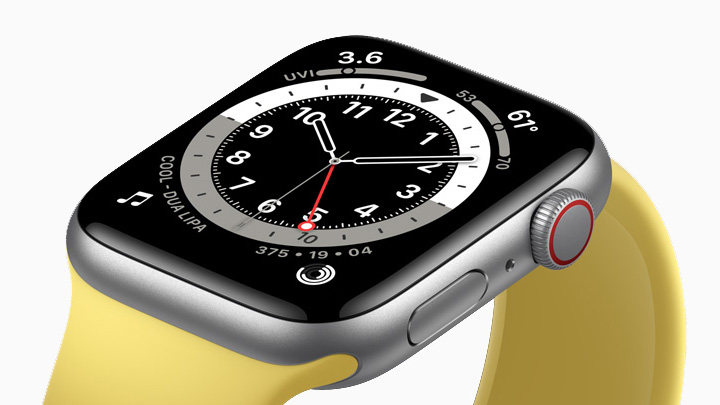 Apple Watch SE also runs on watchOS7 that allows personalization to be taken to the next level with seven new watch face options. Health and fitness features such as low-range V02 Max, sleep tracking, automatic handwashing detection, and new workout types are incorporated on the new watchOS 7 to better understand the overall well-being of the user. The affordable version of the Apple Watch also includes cycling directions and language translation through Maps and Siri. 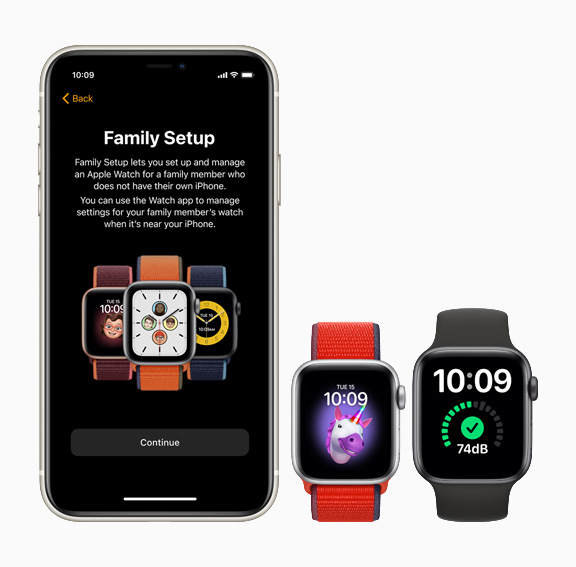 Available on both Apple Watch 6 and Apple Watch SE is the Family Setup feature which lets kids and older family members of the household who do not have an iPhone to benefit from the Apple Watch. Now accessible on select regions, it lets kids take advantage of communication and personalization capabilities by providing an access to Emergency SOS at any time, Schooltime mode for focusing on learning activities, and Activity rings experience. Meanwhile,  adults may maximize the different health applications that the Apple Watch 6 and Apple Watch SE has to offer.

When will the apple watch 6 & se be available in the Philippines?