A new smartphone brand, Arsenal Devices, has launched in the Philippines, and their first offering is an Android smartphone with a metal body, 5.2-inch display, MediaTek octa-core CPU, and Android Marshmallow for Php12K – Arsenal VR One. 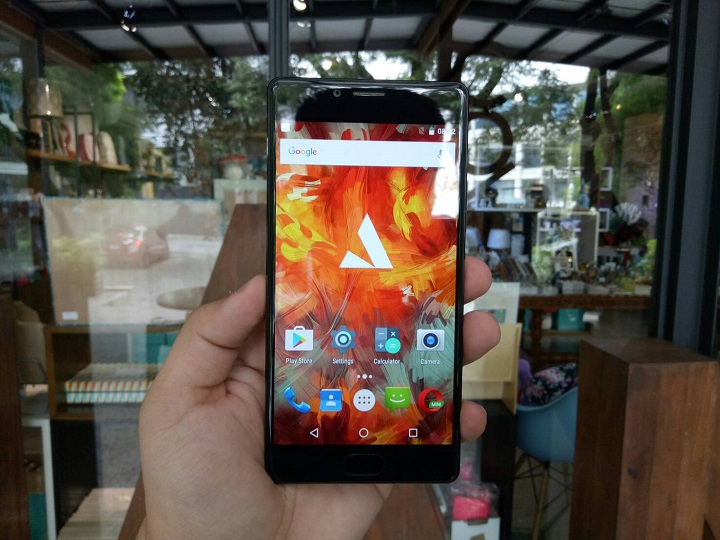 The Arsenal VR One is a premium build smartphone capable of delivering VR content. It has a 5.2-inch Full HD LTPS display powered by a dated MediaTek MT6753 octa-core CPU. It’s got 3GB of RAM and 32GB internal storage that’s expandable through the hybrid card slot. 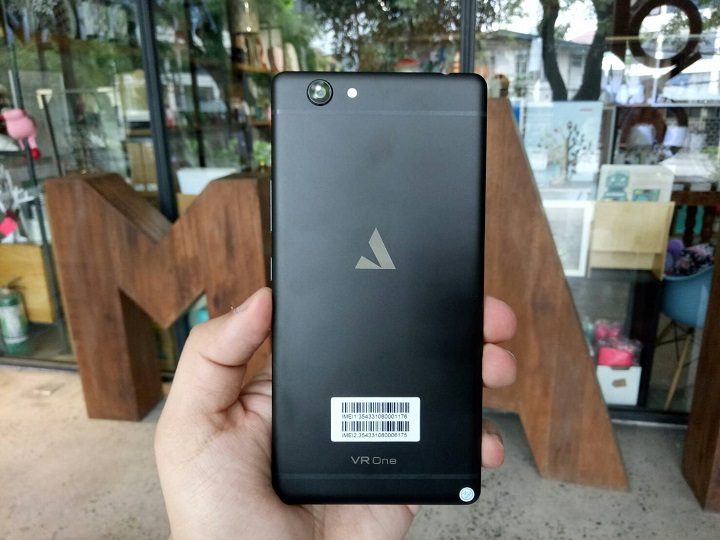 Camera-wise, there’s a 13-megapixel autofocus rear camera and an 8-megapixel front camera. It has 4G LTE connectivity with support for multiple utilize bands in the country including the Band 28 700MHz.

The phone comes with a specially designed Arsenal Card VR to deliver virtual reality experience on the go.

The Arsenal VR One is priced at Php11,990 and will be available online on www.one2shop.com starting today. Physical store availability is through MemoXpress next month.