Samsung just launched their latest generation Galaxy Note, the Note 9. Is it just a normal upgrade or something more? Let’s find out by checking it’s 9 Best Features. 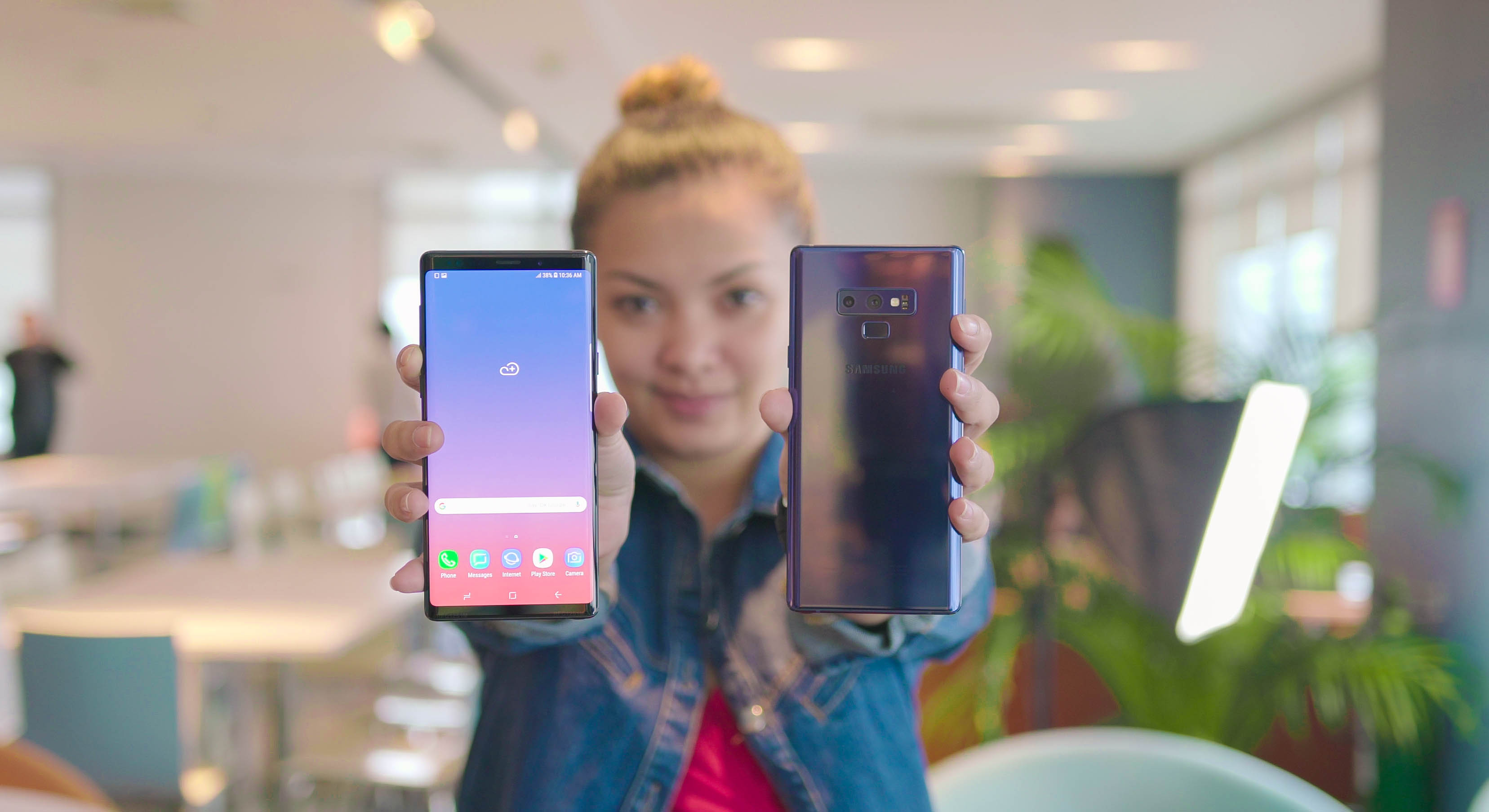 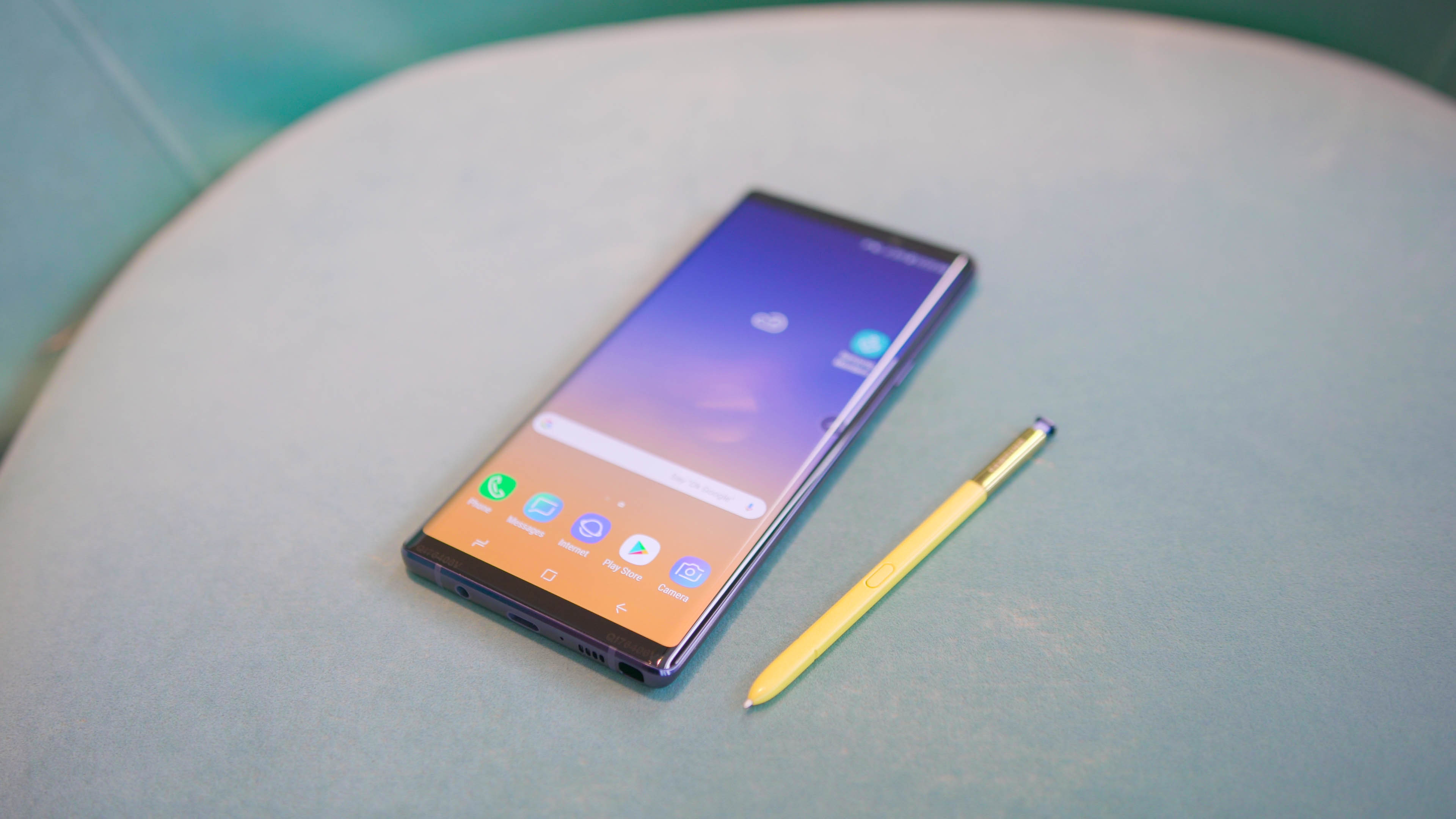 While not entirely new or heavily improved, the Galaxy Note 9’s display is still very commendable and generous. We have a 6.34-inch Super AMOLED WQHD+ screen with a wide 18.5:9 aspect ratio. It’s nothing revolutionary but is still a beautiful display with solid colors, good contrast, and a generous screen-to-body ratio. 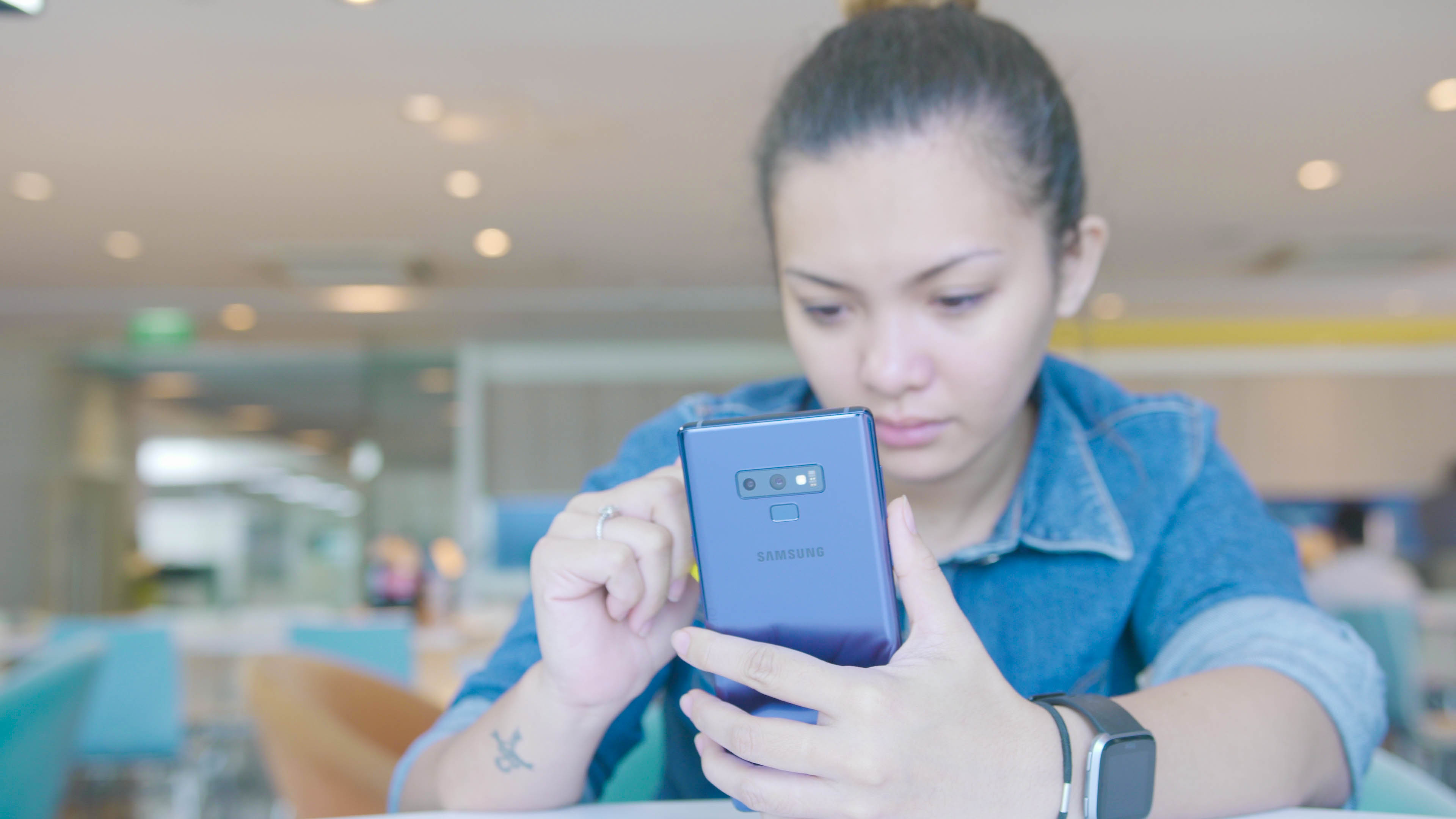 Of course, a flagship device of 2018 is not a flagship without top-of-the-line internals. As such, Samsung equipped the Note 9 with the same powerful Exynos 9810 Octa-core processor we saw with the Galaxy S9+. It can go toe-to-toe with the leading chips from Huawei (HiSilicon Kirin 970) and Qualcomm (Snapdragon 845) when it comes to raw power. So, expect the Note9 to handle all of your hardcore needs. 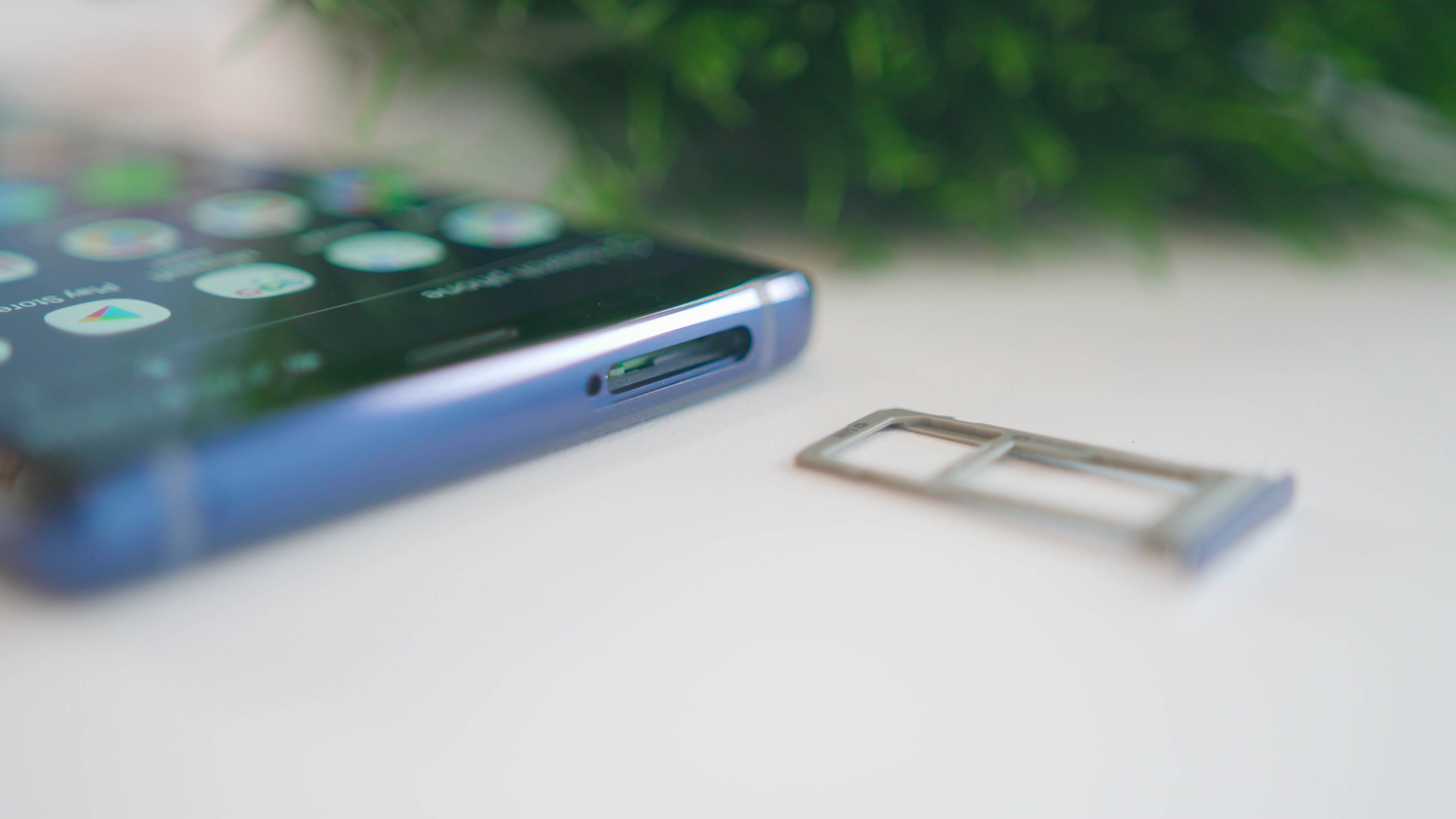 If there’s anything Samsung kicked up a notch on the Note 9, it’s the RAM and storage configurations. The new generation Galaxy Note now has the options of going for 6 or 8GB of RAM and 128GB or 512GB of internal storage. To complement that already large 512GB option, Samsung also gave the Note9 support for expanded storage of up to 512GB via microSD. The S-Pen has been around the Galaxy Note series for quite some time now and has undergone multiple improvements and changes. Its Note 9 version is no exception. Apart from still maintaining the features we loved about it on the Note 8 the new S-Pen also has some new tricks.

This includes Bluetooth connectivity and a remote control function. Basically, it can now be used as an extension for taking photos and selfies by using its dedicated physical button. 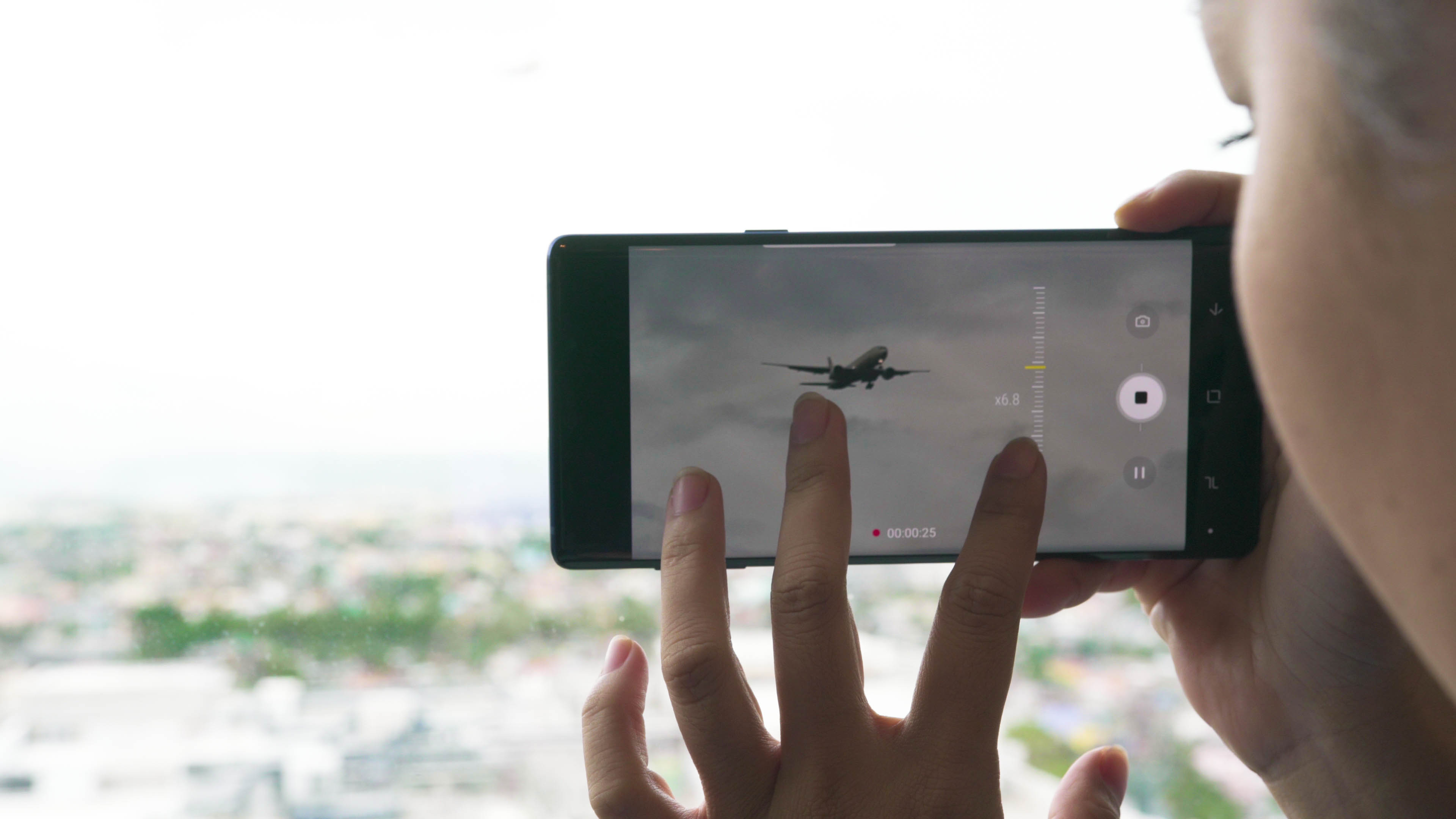 Samsung didn’t really change the hardware components of the Note 9’s cameras compared to this year’s Galaxy S9+. In fact, both devices sport the same dual rear camera setup. We’re not complaining here as the Galaxy S9+ already had impressive cameras. What the brand did though is further refine the camera’s software, which means the Note9 has even better camera performance. 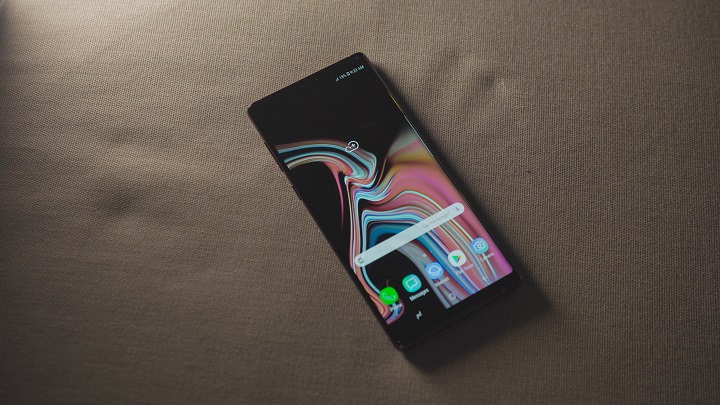 Another thing the Galaxy Note series is known for is its wide selection of security options. From your conventional pin, pattern or fingerprint scanning to the advanced iris scanner and facial recognition, the Note9 has it all. Not only that, but Samsung yet again improved its quality and implementation. 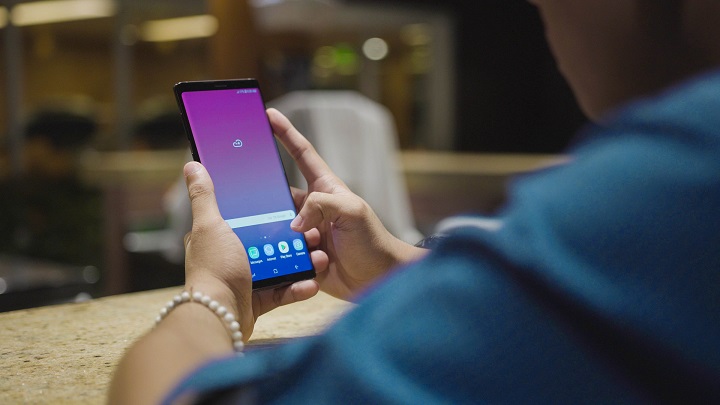 The Galaxy Note 9 is now entering the territory of large battery devices, thanks to its 4,000mAh capacity. It’s not much of a jump from the 3,300mAh of its predecessor but that bump did show promising results, in the form of a 20-hour playback from our standard video loop test. That is no small feat as the Note8 died out a little quicker at 17 hours. 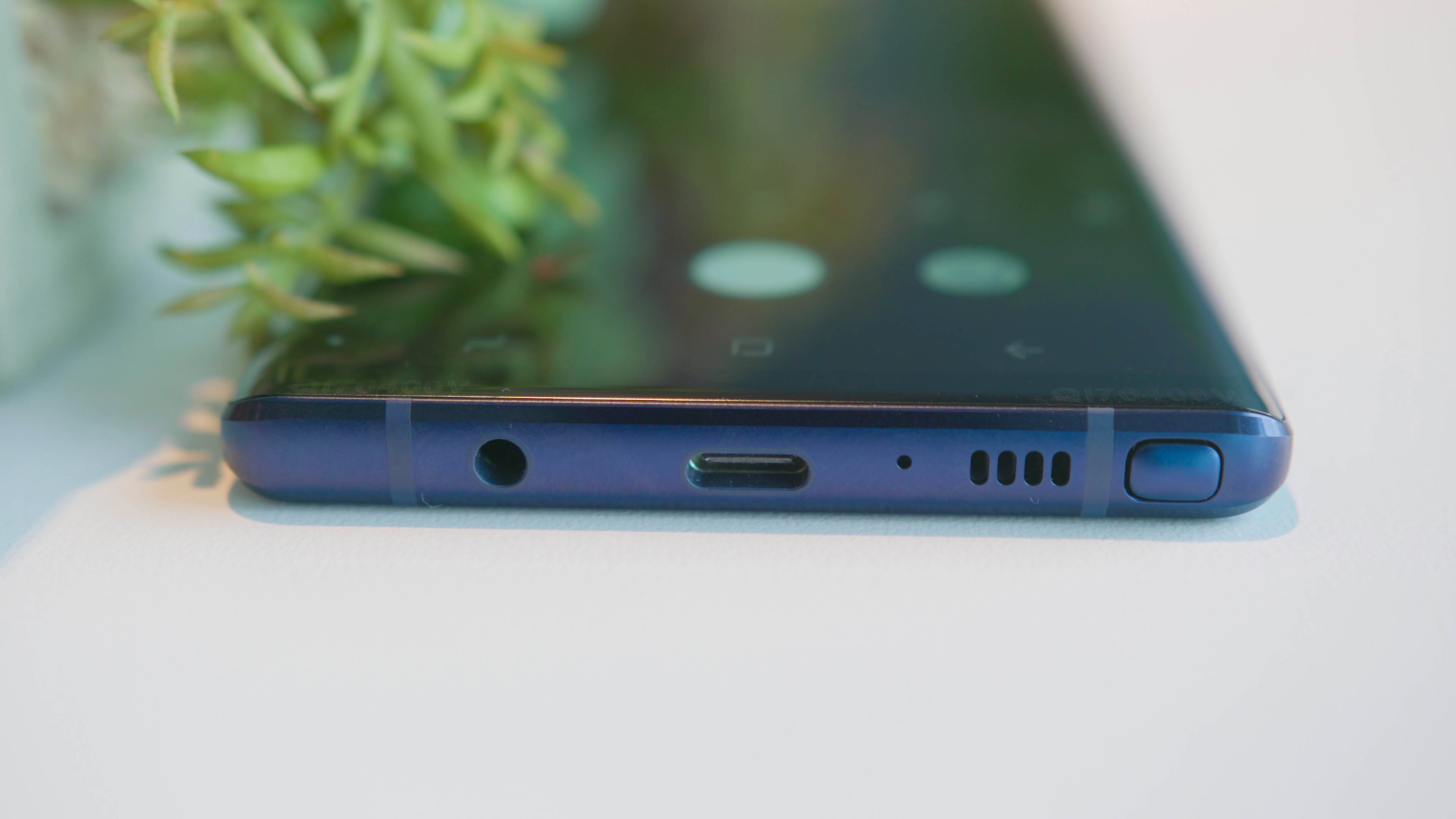 Samsung introduced their DeX docking system along with their launch of the Galaxy S8 and S8+. It’s a proprietary system that allows a select few of Samsung’s flagship devices to connect to a monitor, mouse, and even keyboard. To make that work the supported devices need to be docked to the “DeX Station”.

All of that changed with the Note 9 as the device now has built-in DeX capabilities, though only for monitor connections. You’ll only need a USB Type-C to HDMI to connect it to a monitor and the S-Pen will act as your navigator. It’s still compatible with the DeX station should you wish to connect a wired mouse and keyboard but a wireless solution is also possible thanks to the multiple connection support of Bluetooth 5.0. It’s no longer unique but having IP68 water and dust resistance is still a welcome feature to have on any smartphone. What surprised us though, is Samsung’s addition of a heat pipe cooling system on the Note9. As a result, the device now runs a lot cooler even during prolonged heavy usage like gaming.

Check out more stories from our Samsung Galaxy Note 9 coverage: