Back in the day, when you say ‘budget smartphone,’ you can expect specs like entry-level chipset, small RAM and storage, single or dual-rear cameras, and micro-USB ports. Nowadays, we see a different class of budget smartphones, sporting specs found in more expensive devices. That’s the case with the Cherry Mobile Aqua Infinity. A smartphone with competitive specs with an affordable price tag. 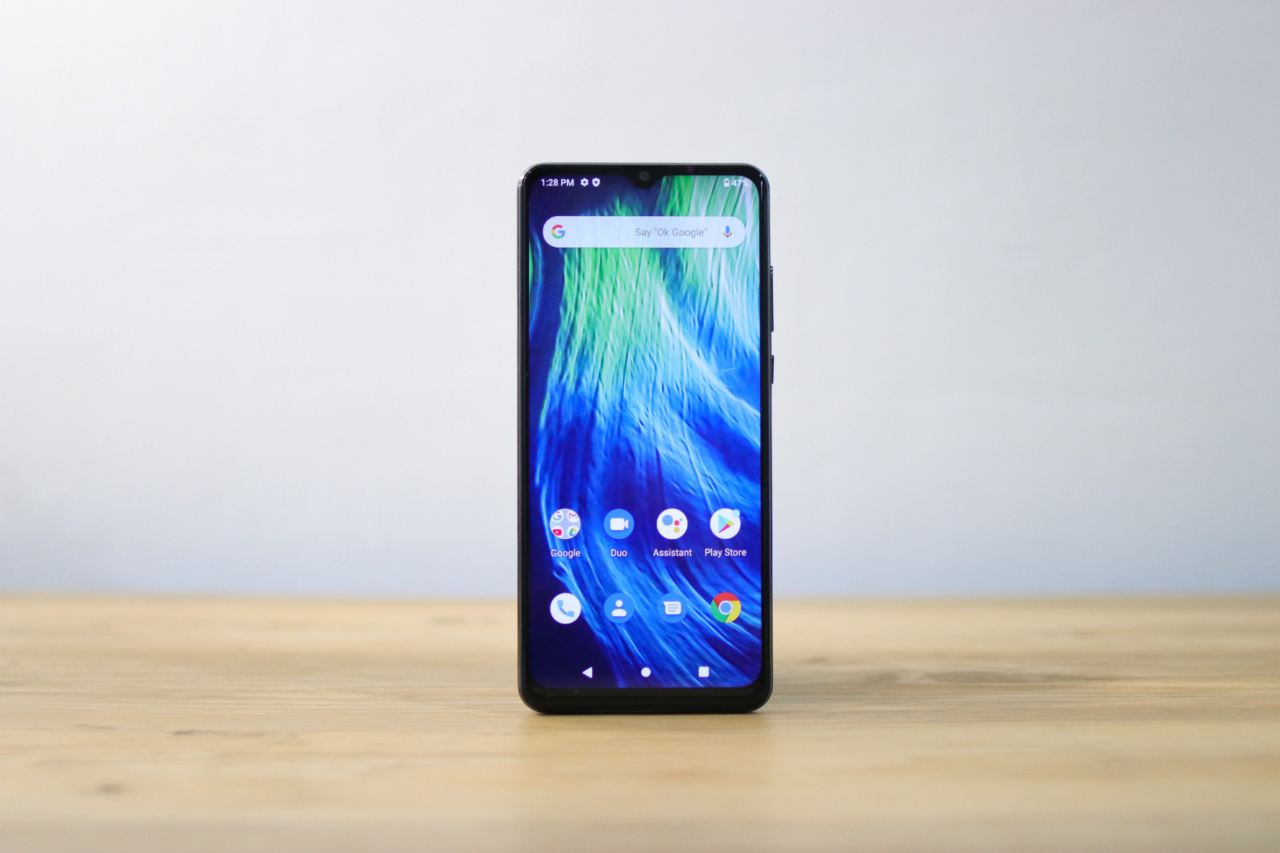 One of the first things we noticed about the Aqua Infinity is how slim it feels in the hands, even if it measures 9.3mm at its thickest point. It’s also narrow at 75mm, which makes it easy to grip. But it’s quite tall at 162mm. Although you’re likely to navigate the lower half of the screen with your thumb, the upper half will require your other hand. It also has a decent heft at 192 g. 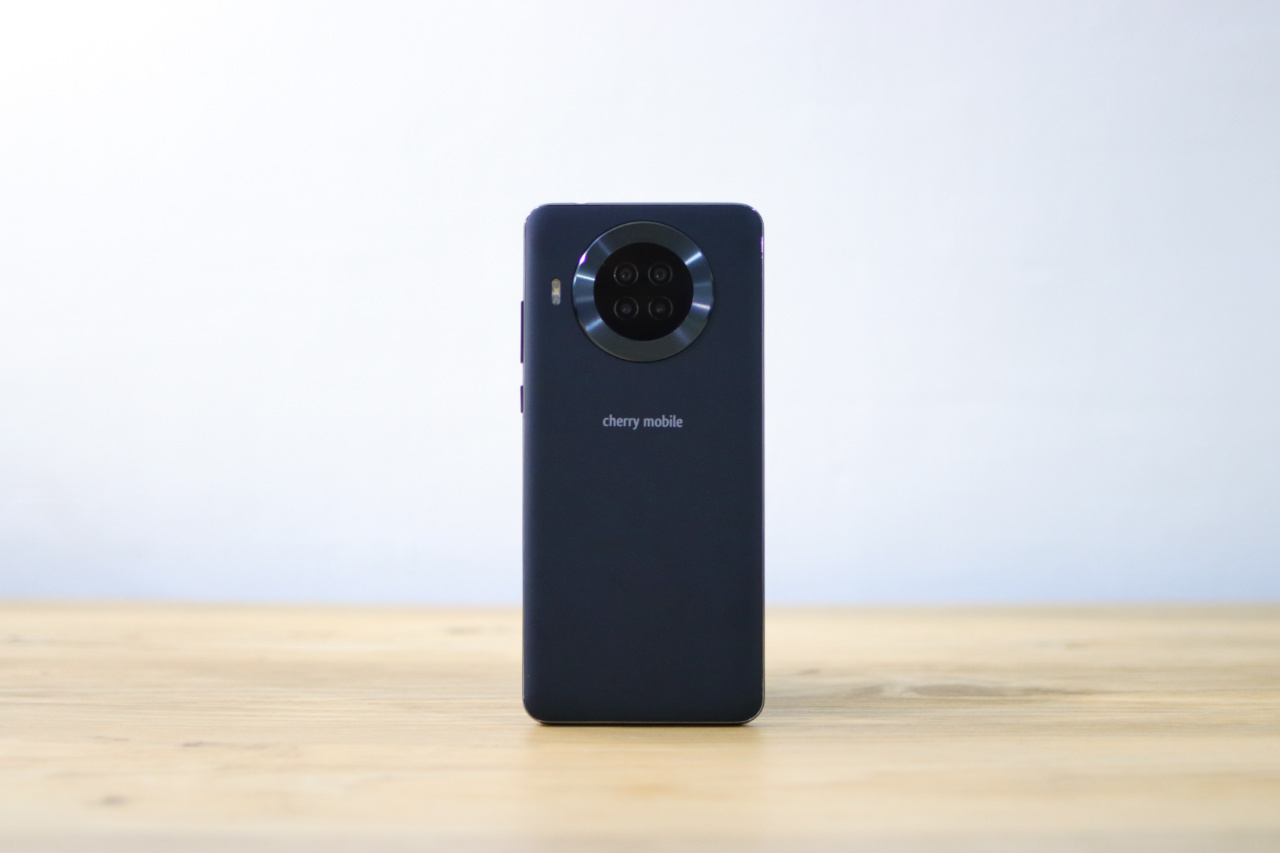 It has a 6.52-inch screen with HD+ resolution with slightly thick top and bottom bezels. Placed above the screen is the 8MP front camera. Right above the bezel is the earpiece and LED notification. A screen protector is pre-installed but doesn’t cover the entire glass, which is weird. Found on the right are the power/lock button and the volume rocker. They’re made of plastic that produces a firm yet quiet click. 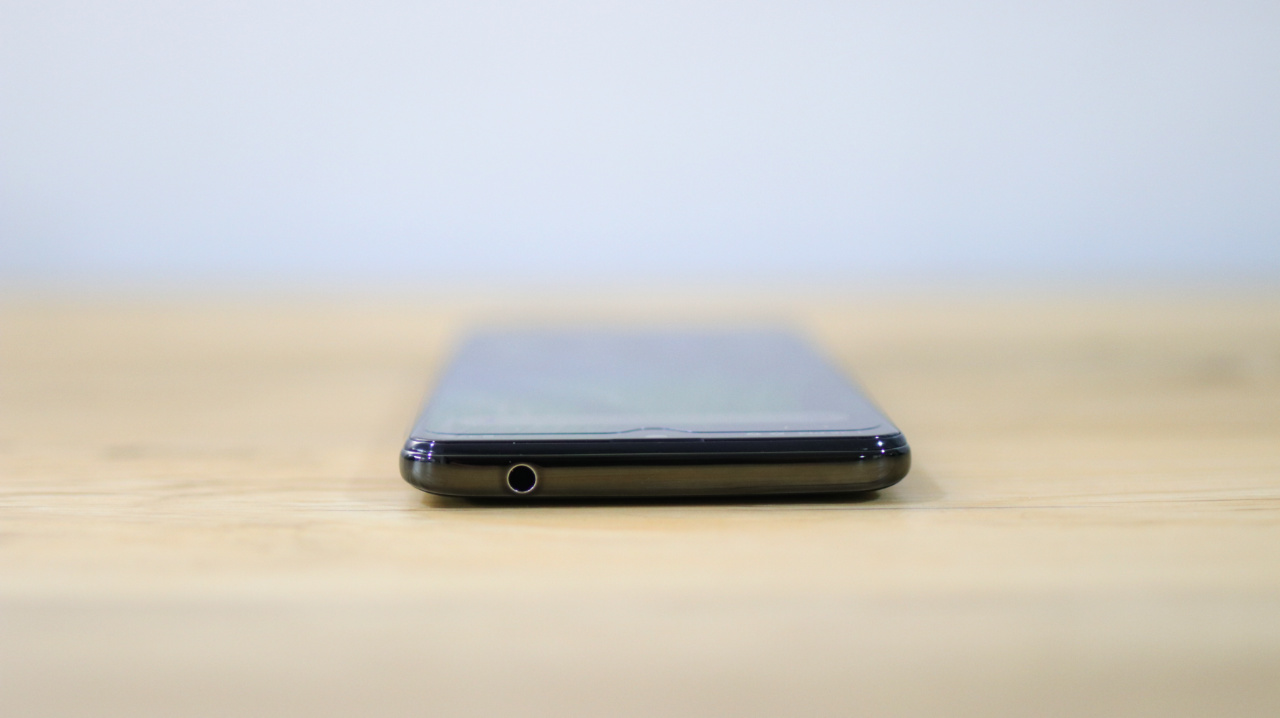 Up top is the 3.5mm audio jack, while down below are the loudspeaker, USB-C port, and main microphone. Flip it on its back, and you will see the circular quad-camera module, which reminds us of the Huawei Mate 30 Series. Also found here is the LED flash. 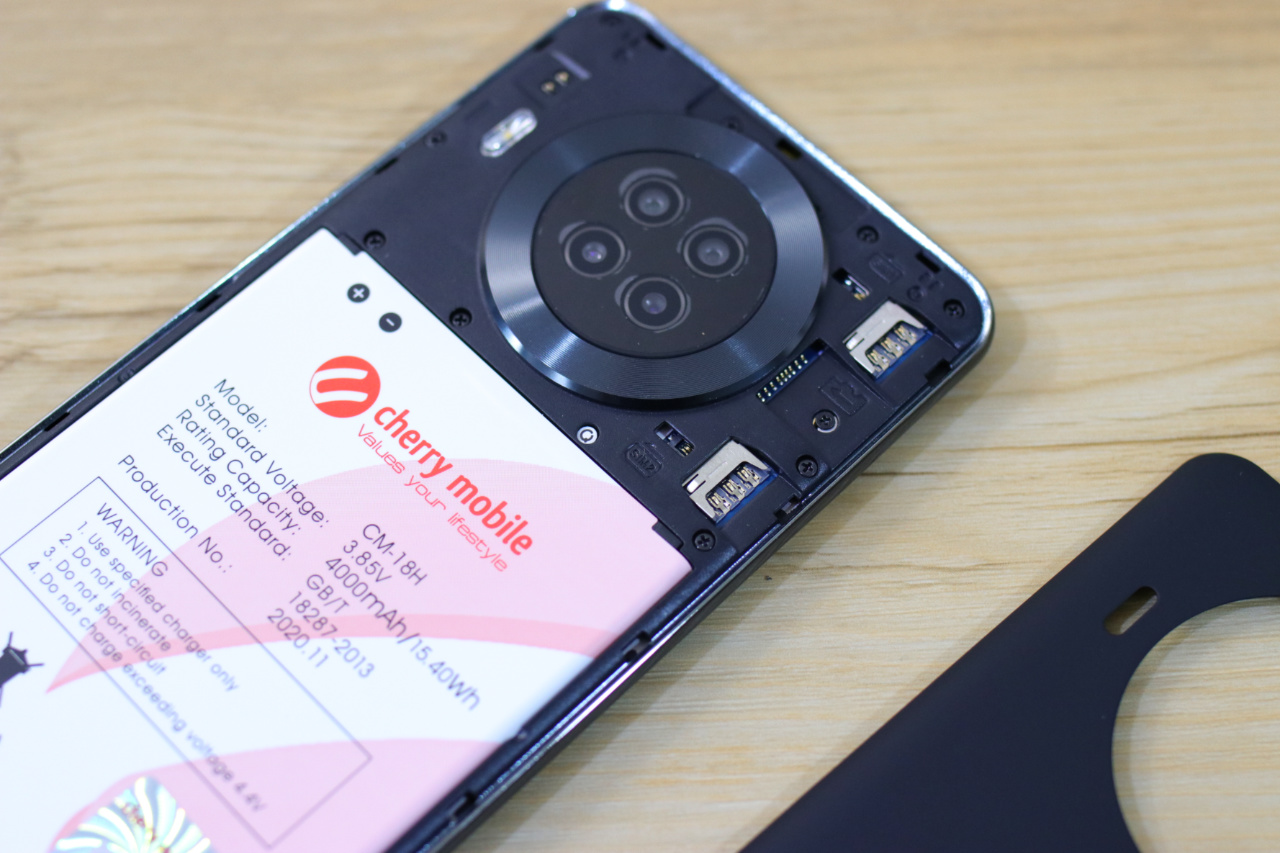 The entire body is mostly plastic. The frame has a glossy finish, while the back panel is matte. The latter is removable to give you access to the removable battery, dual-nano SIM card slots and dedicated microSD card. 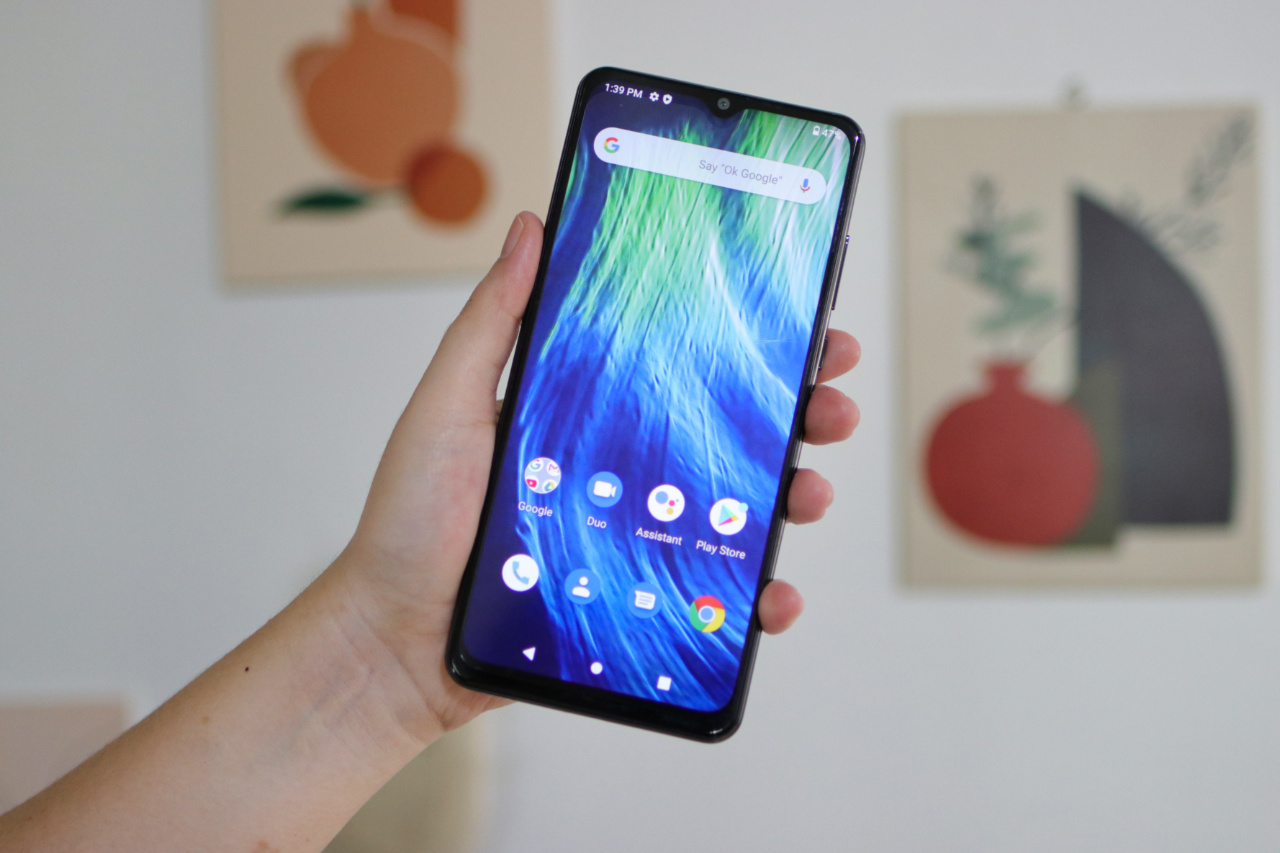 Despite the big battery and removable back panel, the Aqua Infinity is comfortable to hold and feels solid. Although I don’t think it would feel comfortable in the jeans pocket due to its tall build.

The Aqua Infinity’s 6.52-inch screen is large enough to be immersive for casual use, like watching videos and playing gamers. It’s vibrant, has good viewing angles and natural colors. However, the HD+ (1600 x 720) resolution can be an issue to some who prefer a higher screen resolution. At 269ppi, the pixels are noticeable, especially if you’re viewing up close. YouTube videos are also limited to 720p. There’s no mention of any special glass protection, but it comes with a screen protector pre-installed. For the loudspeaker, it’s audible and loud. The sound quality is sub-par and too crisp. Vocals are emphasized, though, which is handy if you’re in a voice call. We recommend using a good pair of earphones or an external Bluetooth speaker if you want better audio quality. Autofocus is a bit slow but the images produced are surprisingly good though, especially in bright conditions. They’re sharp with accurate colors. HDR kicks nicely, too, if the situation calls for it. In dim conditions, like indoors, image quality tends to degrade a bit and appear softer, although the colors are retained. Low-light shots at night are muddy. Selfies, on the other hand, are sharp with nice colors and skin tones. It doesn’t do well, though, for shots taken against the light.

For videos, you can record at a maximum of 1080p at 30fps. Quality is okay but a bit over-sharpened. There’s no video stabilization, so it’s prone to shakes.

The Aqua Infinity runs on Android 10 with an outdated-looking UI, although you can easily remedy it by installing your favorite launcher for the Google Play Store. We find it nice that Cherry Mobile used Google apps as its default and didn’t find any bloatware preinstalled. It’s pretty much a vanilla Google phone with 112GB as usable space.

Powering the Aqua Infinity is the MediaTek Helio P60 CPU with Mali-G72 MP3 GPU, 8GB of RAM, 128GB of storage, and a 4,000mAh battery. We’re impressed to see this amount of RAM in a smartphone, given the price. The chipset is not exactly new, though, as we saw it power phones in 2019, but it’s good enough for most tasks, including graphics-intensive apps, although you might want to lower the graphic settings on mid or low for smoother performance. Check out the benchmarks below. 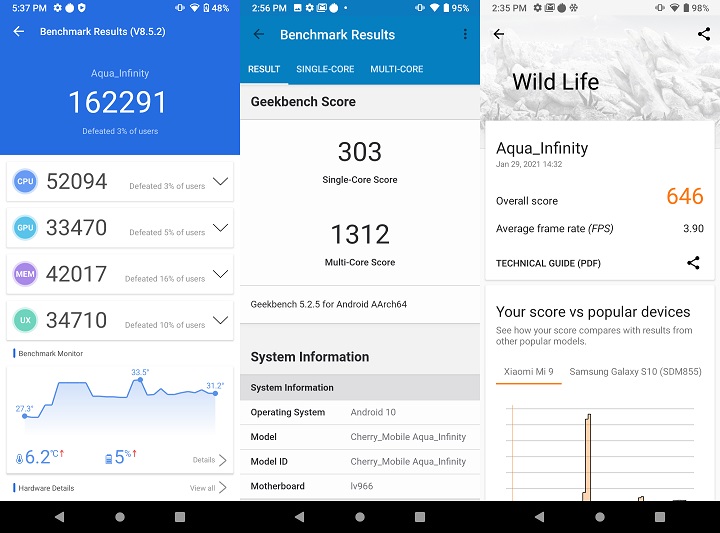 The Aqua Infinity has basic connectivity features. There’s Dual-SIM with 4G LTE, WiFi, Bluetooth, and USB-C. Nothing special but essentially complete. Battery-wise, we’re getting a large 4,000mAh capacity in a removable design. It still provides an advantage, though, as it allows the user to purchase a replacement or extra battery. 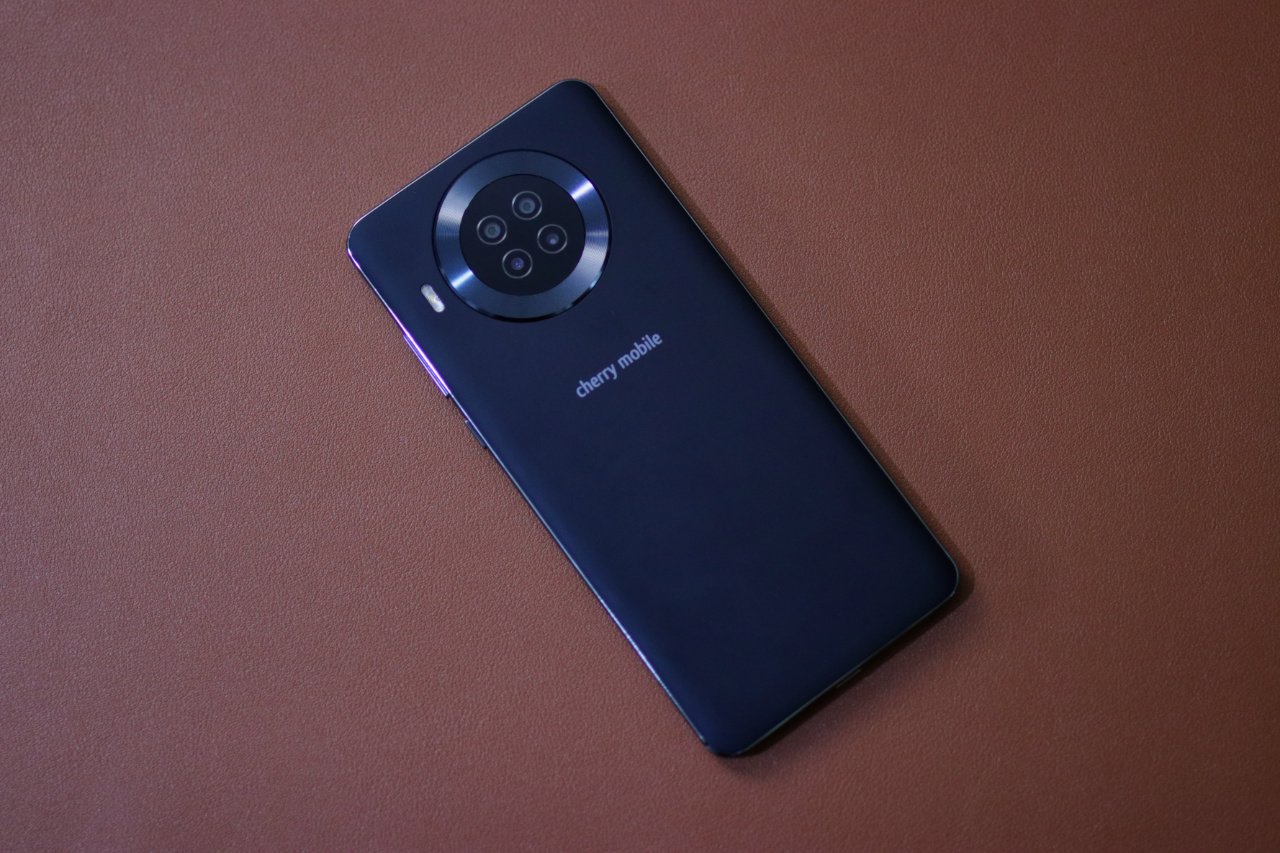 In terms of battery life, using it mostly for social media, taking photos, and streaming videos, got us until late at night before we needed to charge again. Our video loop test, which involves playing a 1080p video on loop in Airplane mode at 50% brightness and volume with headset plugged in, got us 20 hours of playback, which is good.

Cherry Mobile is known for its affordable smartphones with competitive specs. Even though they were quiet for most of 2020, we’re glad to see them back with new and better devices like the Aqua Infinity. 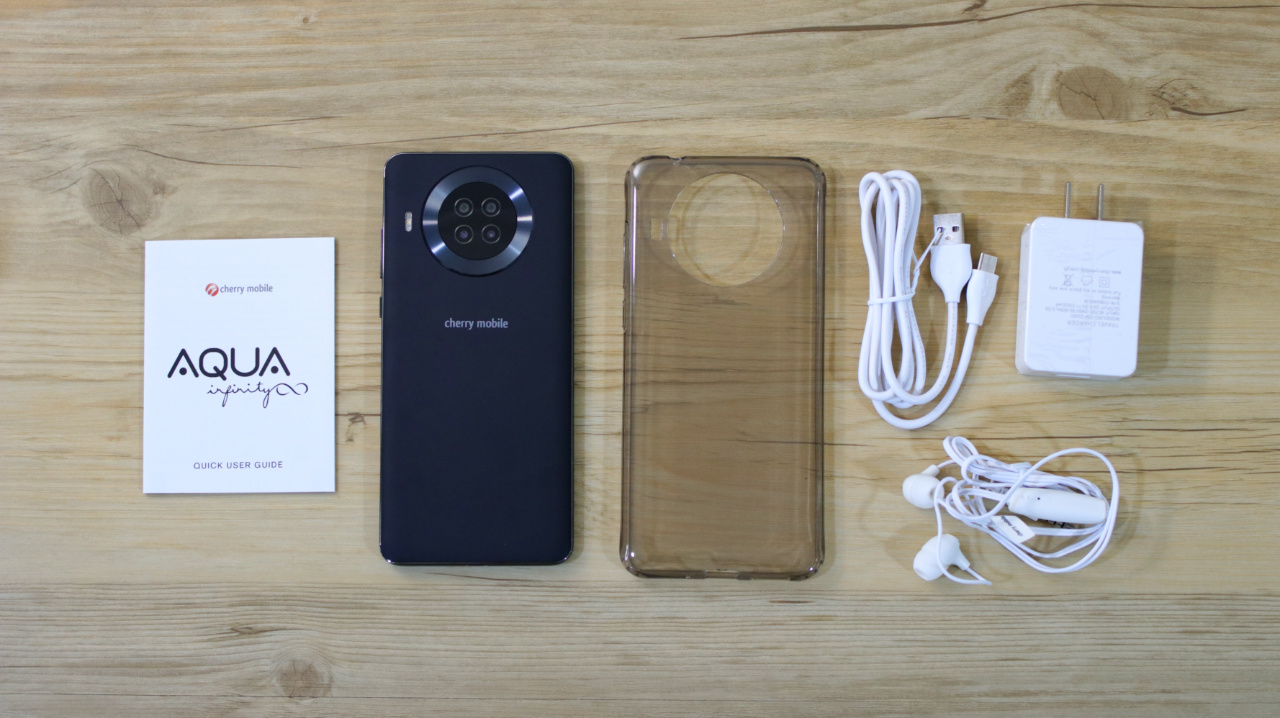 It is designed for users who want a big screen, large RAM and storage, decent cameras, and long battery life without breaking the bank. It would have been nicer, though, if it had an FHD+ screen and an ultra-wide lens, but hey, you can’t have everything. Still, at PHP 7,999, the Cherry Mobile Aqua Infinity is a welcome competitor in the world of budget smartphones.