Do you remember these foldable Nokia phones?

Do you remember these foldable Nokia phones?

Whenever foldable phones are mentioned, what will probably pop into your mind are the likes of the Samsung Galaxy Z Fold3 5G, Galaxy Z Flip3 5G, Moto Razr 5G, and the Huawei Mate Xs 5G. But before those foldable smartphones came to be, Nokia has already released foldable phones back in its heydays. Here are some that you might remember. 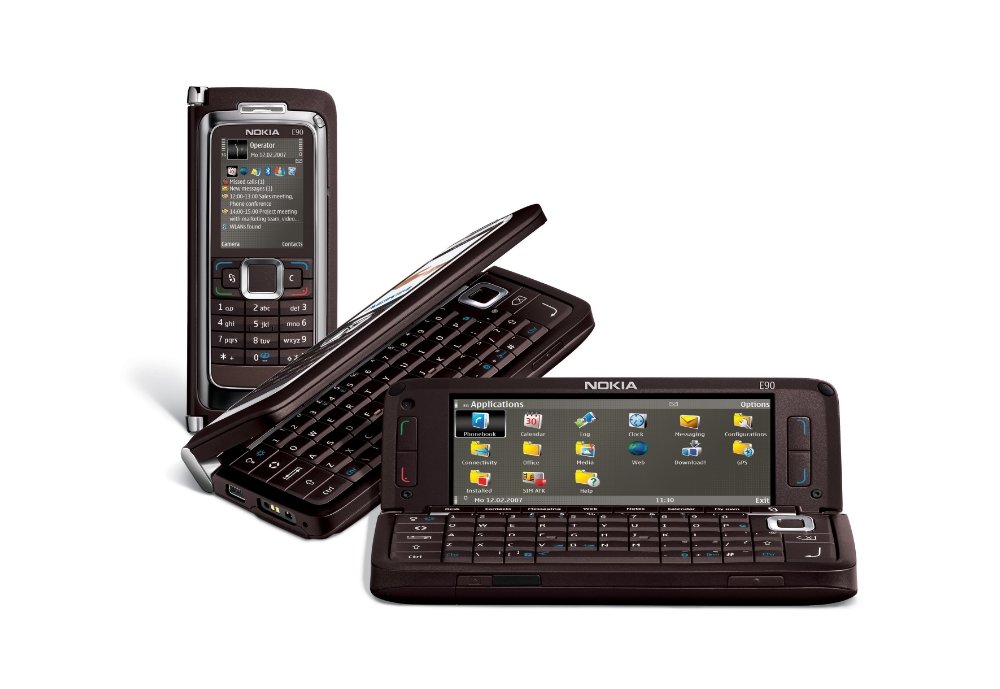 The Nokia E90 was announced in 2007 and is one of the most popular Nokia Communicator phones back in the day, especially to power users who need a phone to handle emails and read documents. It has a 2-inch screen and T9 keypad on the front, and a 4-inch screen, and a QWERTY keyboard inside. It also has a 3.15MP camera, 128MB of storage, and runs on Symbian 9.2. You will usually find this in the hands of executives of the corporate world. 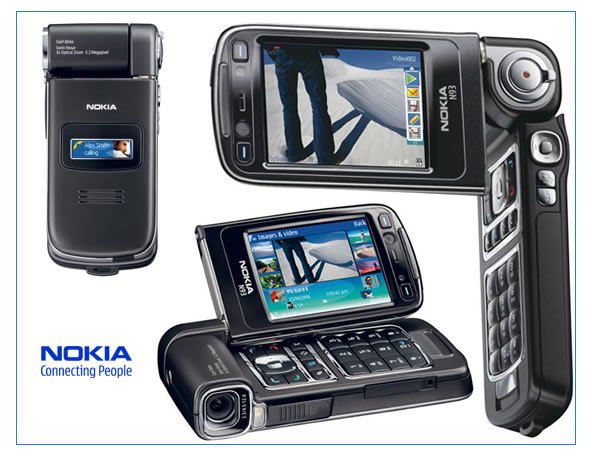 The N93 was announced in 2006 and is the successor to the Nokia N90. It features a clamshell design but with a 2.4-inch screen with a swivel to make it function like a camcorder. It has one of the most advanced cameras in a phone at the time with its 3.2MP camera with Carl Zeiss optics and 3x optical zoom. It can also record VGA videos at 30fps. Looks like Nokia already envisioned the phone as a vlogging tool, back in the day. The Nokia 6800, announced in 2003, is a bit eccentric when it comes to the implementation of foldable tech as it unfolds to reveal a QWERTY keyboard. The phone’s interface would then switch to landscape mode, so you can properly use it. Fold it and you’ll get a standard phone with a T9 keypad. It also uses a 1.7-inch screen and a four-way directional key. The Nokia 9500 is another Communicator from Nokia introduced in 2004. Unlike the more professional-looking E90, the Nokia E9500 looks like a high-tech remote control with its black and silver colors. It has a 128 x 128 screen on the outside, a 4.5-inch screen inside, WiFi, VGA main camera, and QWERTY keyboard. Also released in 2004, the Nokia 9300 is smaller than the 9500. Nokia didn’t market this model as a Communicator less expensive, has no WiFi (except for the 9300i) model, has no camera, and a smaller 4.0-inch screen inside. It still has a secondary screen on the outside and a QWERTY keyboard with a 5-way navigation key inside. 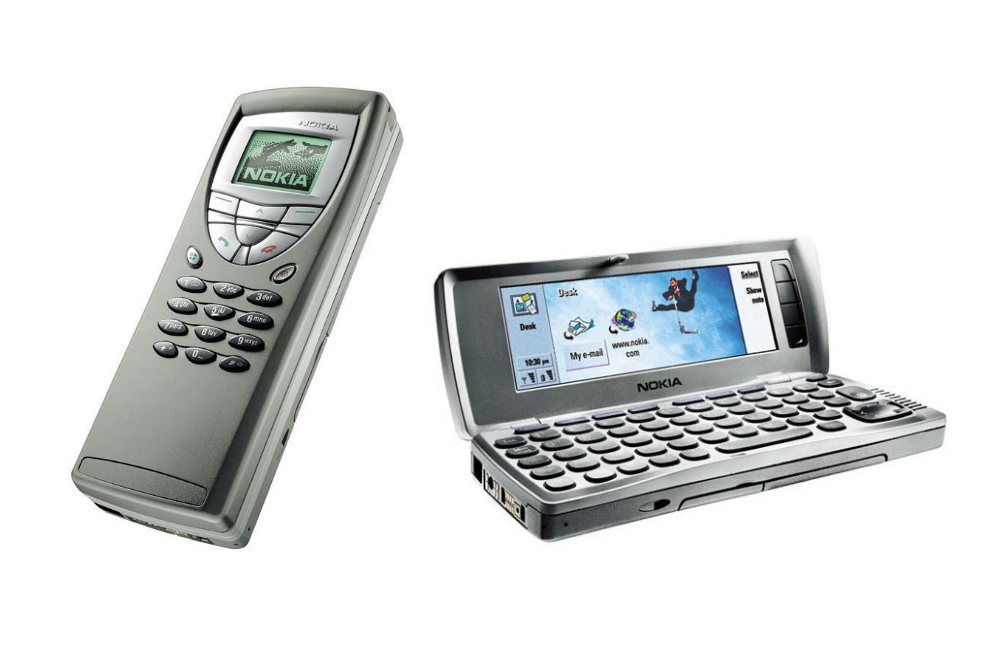 The Nokia 9210 was announced in 2000 and succeeds the Nokia 9110. It has a 4.50inch color screen on the inside, and a tiny non-color secondary screen on the front. It has a QWERTY keyboard with a navigational key, a foldout antenna, and is one of the few Nokia Communicators that are capable of sending and receiving fax.

As you can see, the folding concept has been around for a while now, but it’s still amazing how it evolved over time. Manufacturers ditched the physical keyboard, though, and equipped it with a foldable screen.

It also makes us wonder, will HMD Global revive these foldable phones and produce their own foldable smartphones? Time will tell.