Nokia World, Abu Dhabi. Probably the most surprising announcement in today’s event is the Lumia 1320. It’s the only handset that was never mentioned in a leak. It’s basically the more affordable and scaled down version of the Lumia 1520. 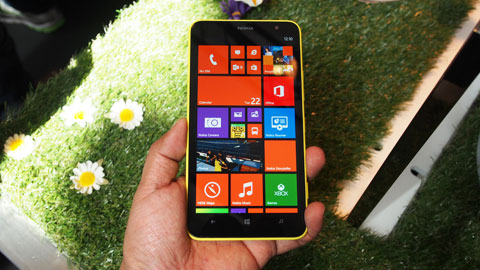 The Lumia 1320 i still a pretty capable phablet but it looks like Nokia just wants to cover it basis in the phablet category since it’s their first time.

The biggest selling point of the Lumia 1320 is the large 6-inch HD display, LTE connectivity and large battery capacity. 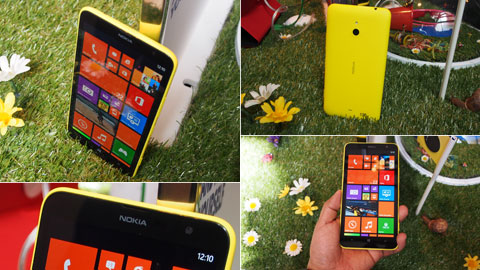 The body and design of the handset is very close to the Lumia 620 & Lumia 720 with a flat, smooth back panel and curved edges.

It is also slightly thicker and heavier than its sibling, the Lumia 1520. 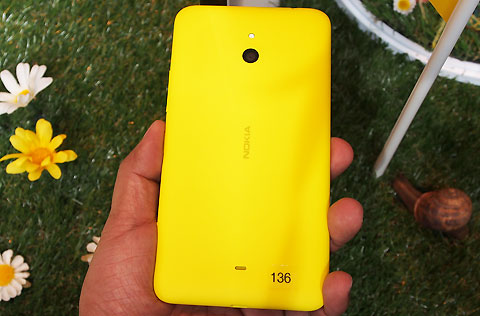 The hardware configuration is pretty decent, mostly what you’ll expect for a mid-range smartphone. Where it is going to make a difference is the LTE connectivity, similar to the Lumia 625. 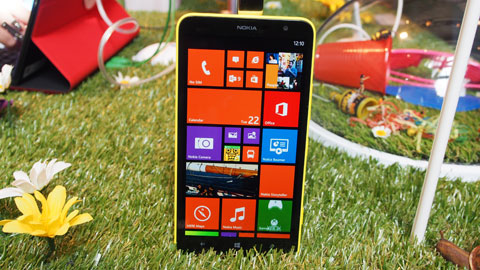 Nokia is expected to release the Lumia 1320 sometime in the first quarter of 2014 and will retail for $339 (Php14,500 at current exchange rates), before taxes and subsidies. It will be available in yellow, black and white colors.