Nokia’s latest smartphone in the Lumia series is the Nokia Lumia 720, a mid-range Windows Phone 8 handset that was released last week with a suggested retail price of Php14,590.

We just got it yesterday and finally fished it out of its box today for a quick photo-op. 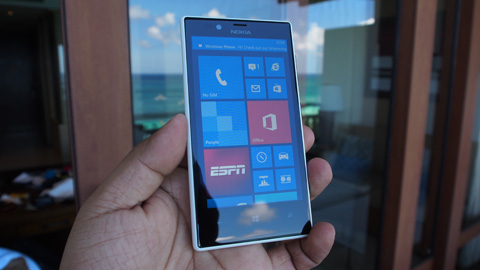 The Lumia 720 is a 4.3-inch smartphone with a decent hardware configuration. It’s also one of the fewest handsets that support Wireless Charging (we have the Wireless Charger with us to test as well on a separate post).

The unit looks pretty slim and sleek; has a polished and glossy finish all around it as well. The polycarbonate shell feels good on the hands and comfortable to hold. We especially liked the white color variant that we have here. 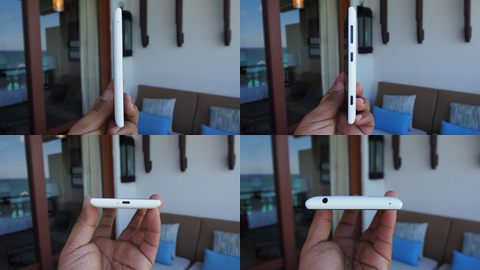 WP8 on the Lumia 720 runs very well, the UI looks smooth and apps load quite fast even if the handset only has 512MB of RAM. It’s also interesting to note that the Lumia 720 has a peculiar 6.1MP camera, not the usual 5MP (Lumia 620) or 8MP (Lumia 820) many other handsets have. Our initial photo and video tests didn’t really impress us but we’re still taking more sample under different conditions and variety of subjects, just to be more thorough. 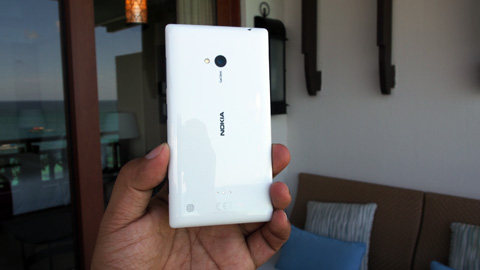 The specs are decent — coming in with a newer Snapdragon chip, Carl Zeiss optics, NFC and Corning Gorilla Glass 2. The low resolution of 800×480 pixels might turn off some people though. We only had an afternoon with it so we’re still looking at some of the features that are exclusive to the Lumia line. 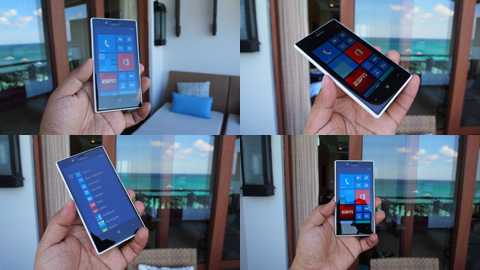 The Nokia Lumia 720 has a suggested retail price of Php14,590 and will be available in black, white, cyan, red and yellow color variants. Our full review, including sample shots and benchmarks, will be out in a week or two.