HMD Global is set for a huge event in China later this month, and the company is said to launch a new version of the Nokia X smartphone. 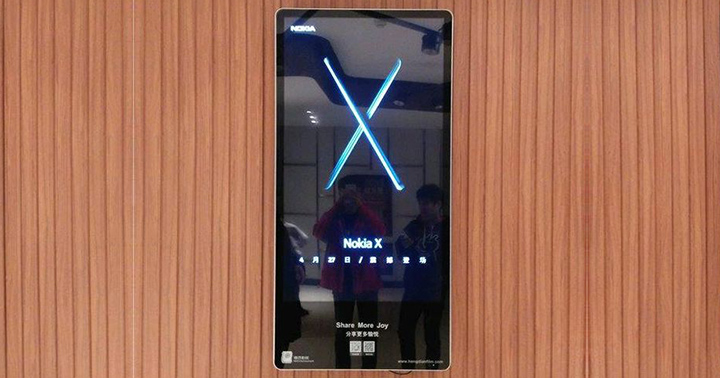 Released back in 2014, the Nokia X is the company’s first Android-based smartphone based on Android 4.1.2 Jellybean, with a huge UI facelift for a more seamless one-button navigation. This comes as a big surprise as HMD has just announced new phones from the Mobile World Congress back in February.

Teasers for the upcoming phone featured two phones forming an X, with an April 27 event date. With no rumored specifications in tow, it’s likely that this phone would not be an mid-level device but rather a flagship-tier phone due to the company’s current smartphone naming scheme and may follow how iPhone named the iPhone X.