2018 is the year where smartphone sub-brands push forward with their releases in the Philippines. One of them is Honor, Huawei’s sub-brand, which offers great specs at competitive prices. Take a look at the list of devices that they’ve released in the country this year. Let’s go! 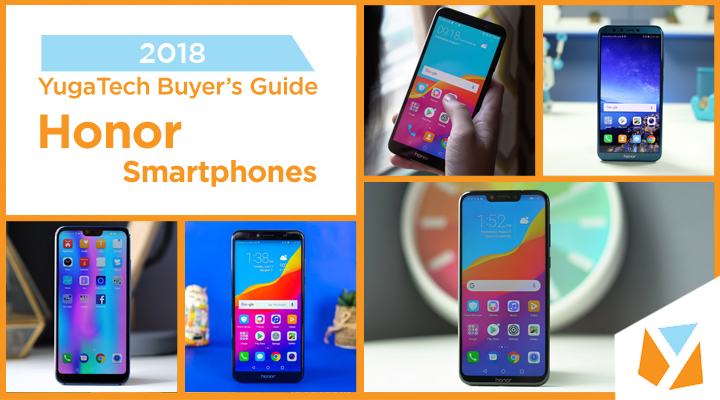 Author’s Note: This is list is categorized into three parts: Flagship, Mid-Range, and Entry-Level. Do note that the smartphones below are officially available for purchase in the Philippines (Shopee Honor store). 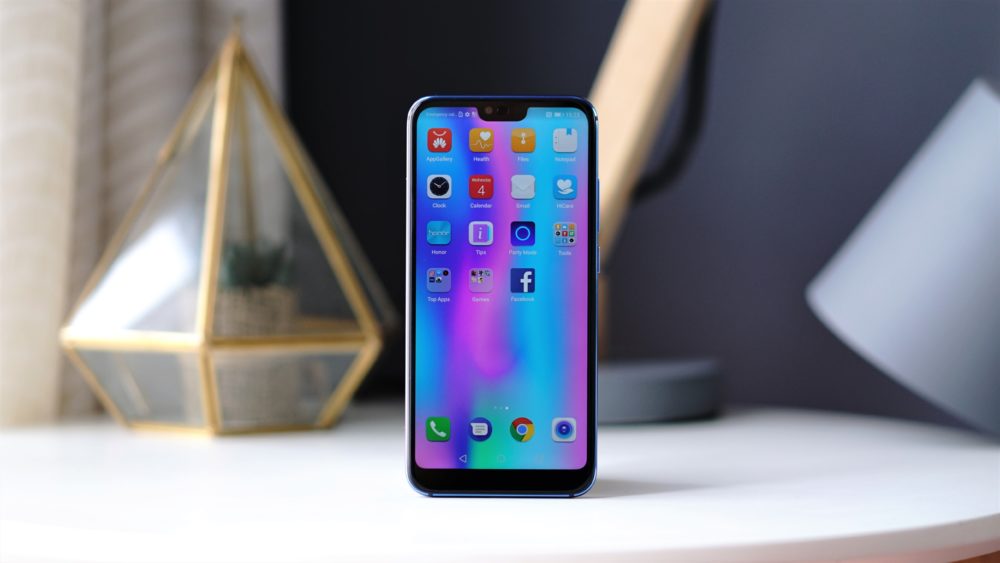 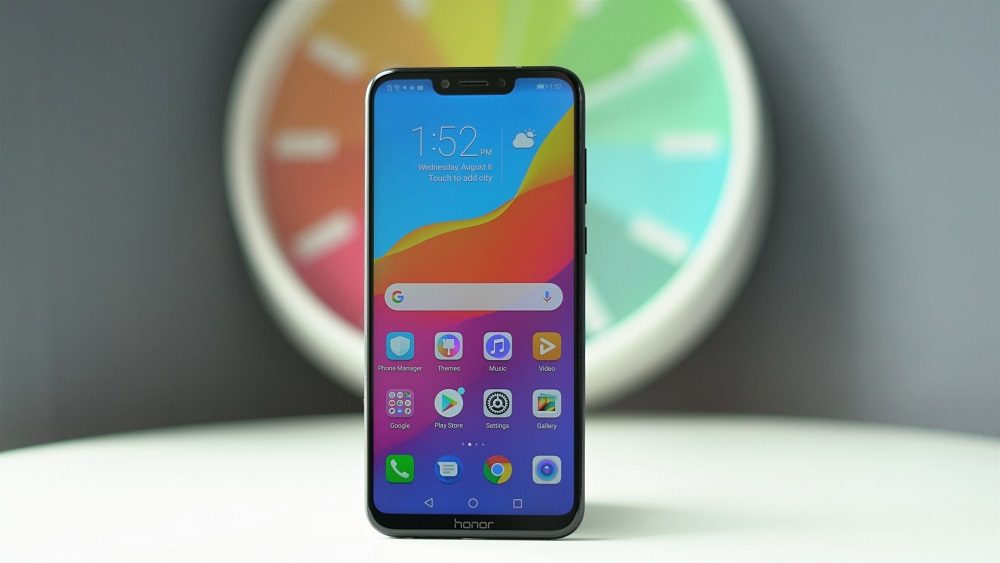 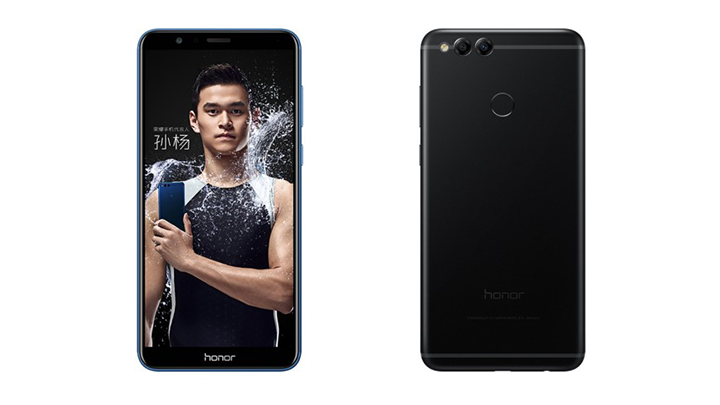 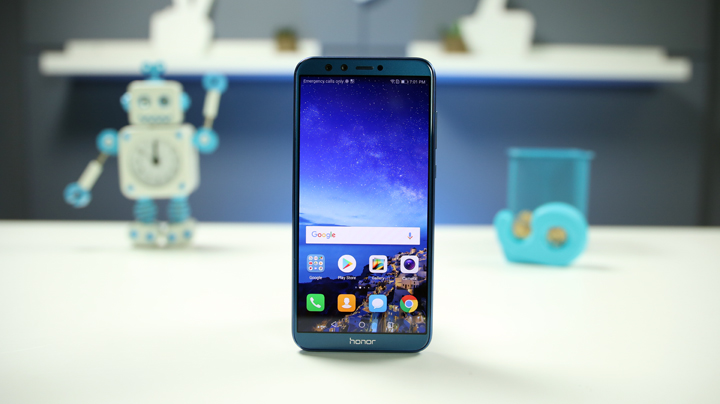 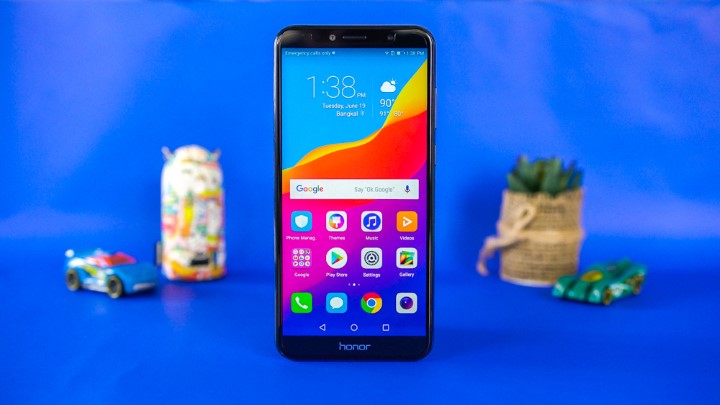 The Honor 7A doesn’t look like an entry-level smartphone due to its design and construction. It sports a 5.7-inch display with 1440 x 720 resolution, Snapdragon 430 processor, 3GB RAM, 32GB internal storage, 13MP + 2MP dual rear cameras, 8MP front, 3,000mAh battery. Users might get confused since its price is Php7,990 which is the same as the Honor 9 Lite. 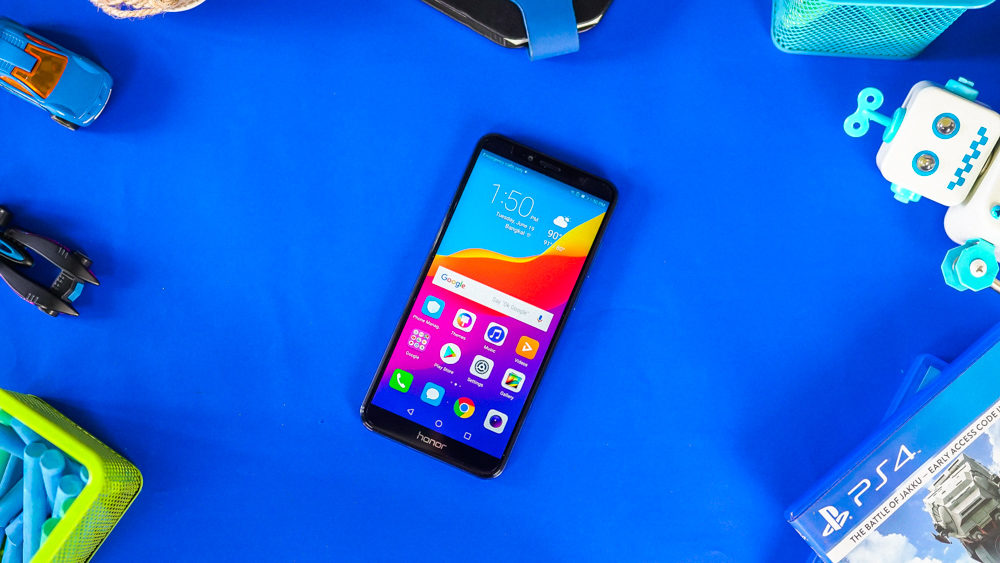 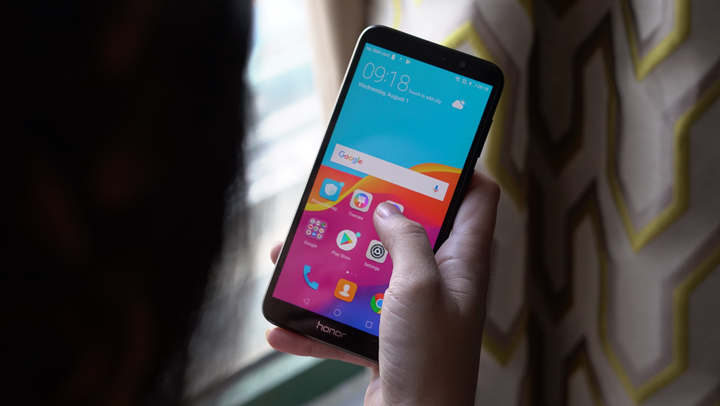 Here are the prices of all smartphones listed:

And that’s it! Hopefully, this guide will help you decide which Honor smartphone is the right pick for you. Let us know your thoughts in the comments section below.

Are there any models here support 700MHz/LTE-A? Thanks.

Nice list, unfortunately, The Poco F1 undercut all of these lol. Better luck next time.