HTC Butterfly 2 4G set to launch, is exclusive to Asia

HTC Butterfly 2 4G set to launch, is exclusive to Asia

Fans of HTC’s first Full HD smartphone will be glad to know that the long-rumored successor, the HTC Butterfly 2 4G, has already been approved and could soon launch. Read more details including the specs list after the jump. 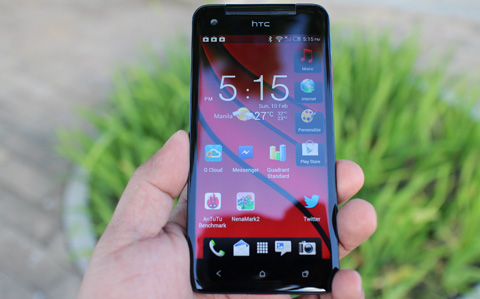 Here are some of what we could be seeing once the new HTC Butterfly 2 4G makes its debut:

It recently got its certification from the NCC (Taiwan’s equivalent of FCC) which means the company could schedule its launch anytime soon. Just like its predecessor, the Butterfly 2 4G model will only be limited to Asia as the US previously had the Verizon-exclusive HTC DROID DNA.

We’ve found the Butterfly to have an impressive display, great performance, and a nice solid design during our review. Hopefully these will all get carried over to the new device when it arrives.