Huawei has announced that its latest foldable smartphone, the Mate X2, will be officially unveiled on February 22. 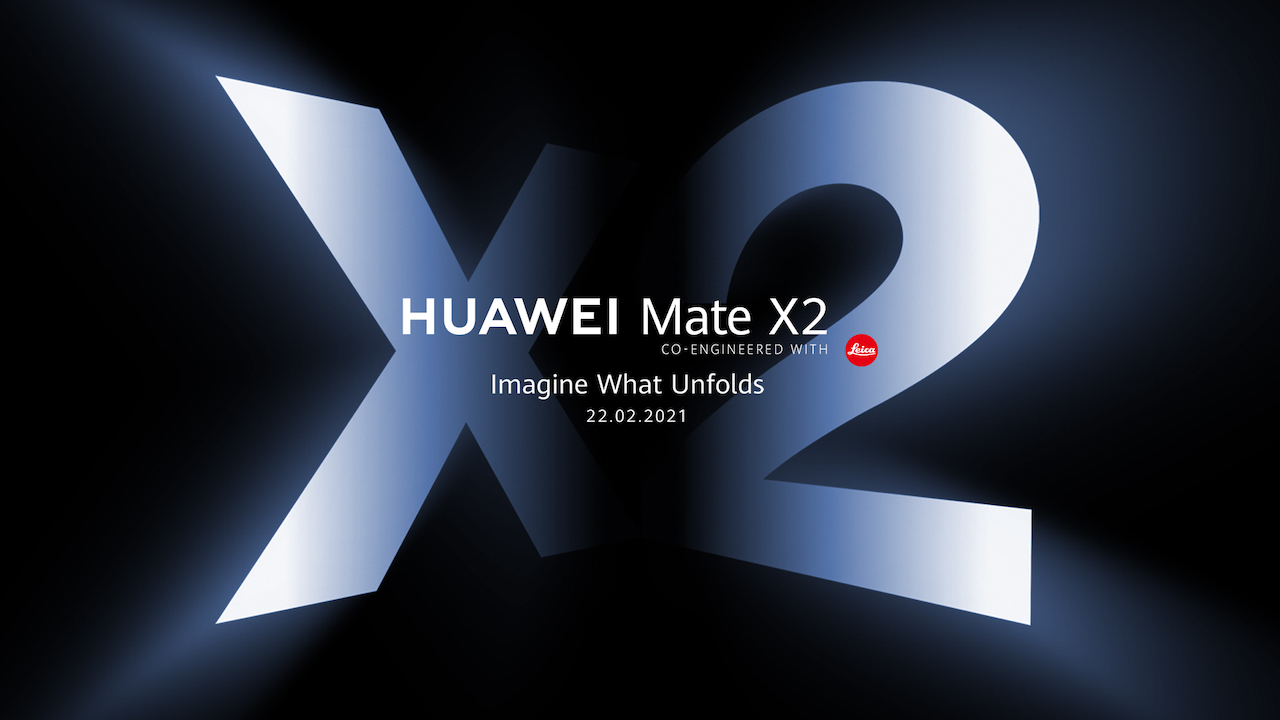 Little has been revealed about the device but early reports point to a Kirin 9000 SoC, 8.01 OLED main screen, a 6.45-inch AMOLED cover screen, up to 512GB of storage, and Leica quad-rear cameras with a 50MP main. We’ll know more once it launches on February 22, so stay tuned.