Huawei Philippines has just announced the availability of its first affordable dual-SIM Android phone. Named after the highly popular Ascend Y200, the Ascend Y200 D got few bump in specs on top of the dual-SIM feature.

The Ascend Y200 was among the first entry-level phone that incorporated an IPS display before, making the screen appear more appealing to budget buyers. 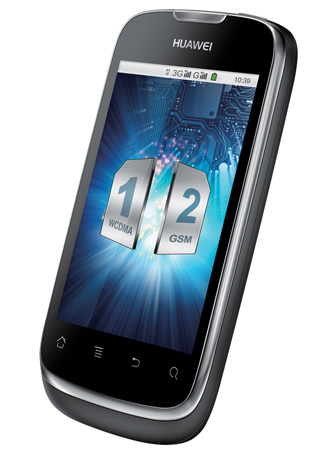 We don’t have a suggested retail price yet but Huawei tells us it is available from Sun Cellular Plan 350 packed with unlimited Sun calls and texts and 250 texts to other networks. The single-SIM Ascend Y200 used to retail for a little over Php5k before so we’re hoping th Y200 D will be just near that figure.

You can read our full review of the Ascend Y200 here.