A report surfaced that Huawei is planning to launch the Huawei P20 Lite (2019) sometime this year. Images of the yet-to-announced device also leaked as well. 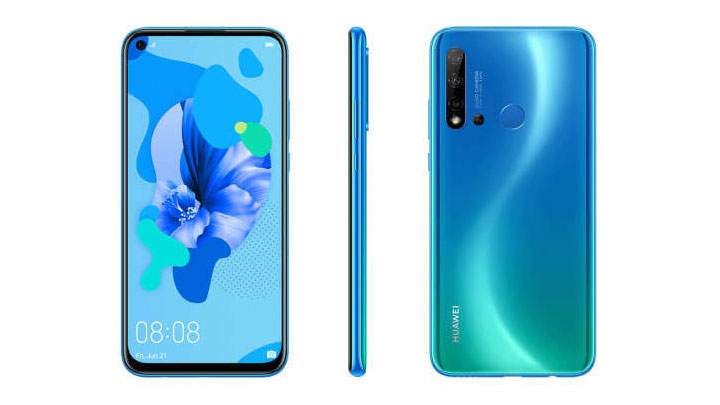 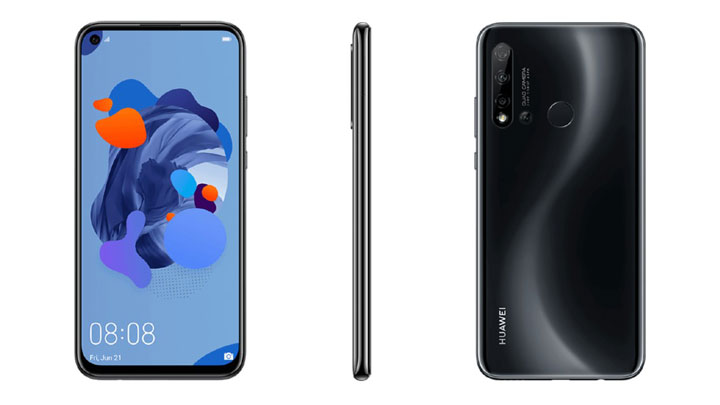 It’s also said that the P20 Lite (2019) will likely have a Hisilicon Kirin 710 processor, 4GB RAM, and 64GB/128GB of internal storage with expansion via microSD card. 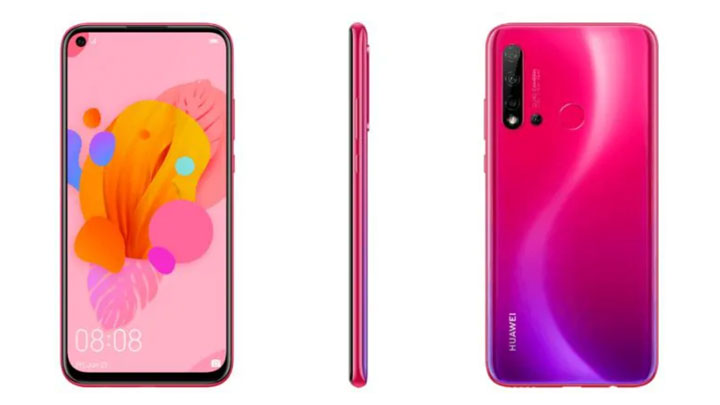 Huawei has yet to officially unveil the device itself, specs, availability, and pricing.