When Huawei launched the P40 series, only the P40 and P40 Pro were initially offered in the Philippines, which left some people asking when the P40 Pro+ will arrive. A few months later, we finally have an answer as the company is launching its most powerful flagship in the country. Check out our initial thoughts below. 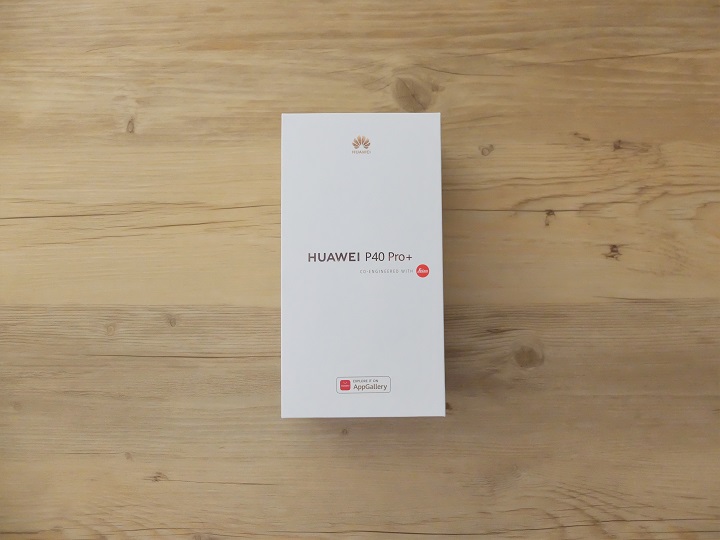 Right off the bat, we’ll tell you that the P40 Pro and P40 Pro+ are basically twins, meaning they have the same design and dimensions. However, they’re not identical, and one of the ways to distinguish the two is from the colors. While the P40 Pro is available in Silver Frost, Blush Gold, Deep Sea Blue, Ice White, and Black, the P40 Pro+ is only available in two colors: White Ceramic and Black Ceramic. 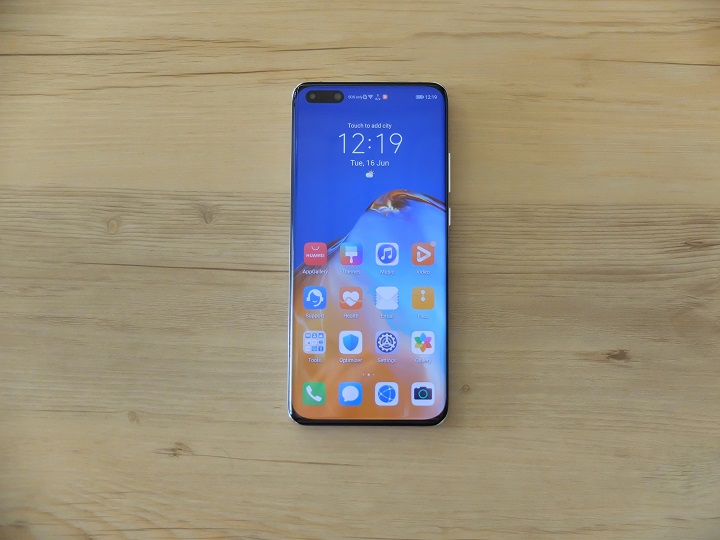 The P40 Pro+ is also a bit heftier than the P40 Pro. The former is 226g while the latter is 209g. And it’s something you’d definitely feel upon holding the device. Most of the weight is also noticed around the top end which can be attributed to the large camera module. 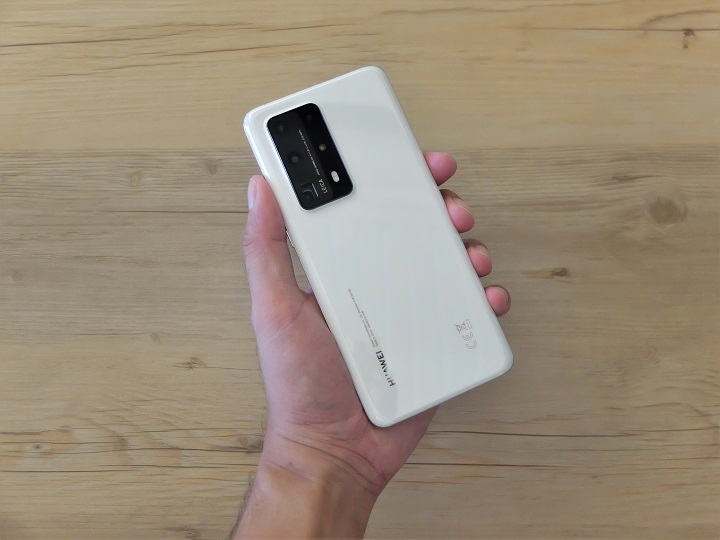 Still, it looks and feels premium, thanks to the nano-tech ceramic at the back. It’s polished and smooth. Add to that the metal frame that blends well with the 3D curves of the front and back panel. It’s still a fingerprint and smudge magnet, though, so better use a case. 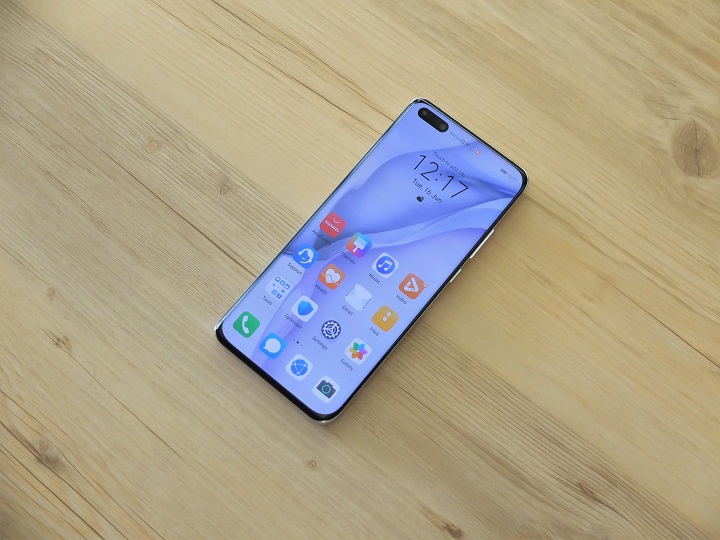 On the front, we have a 6.58-inch Flex OLED Quad-Curve Overflow display with Full HD+ (2640 x 1200) resolution. Under it is the in-display fingerprint scanner. It’s an immersive screen that curves towards the corners and edges. 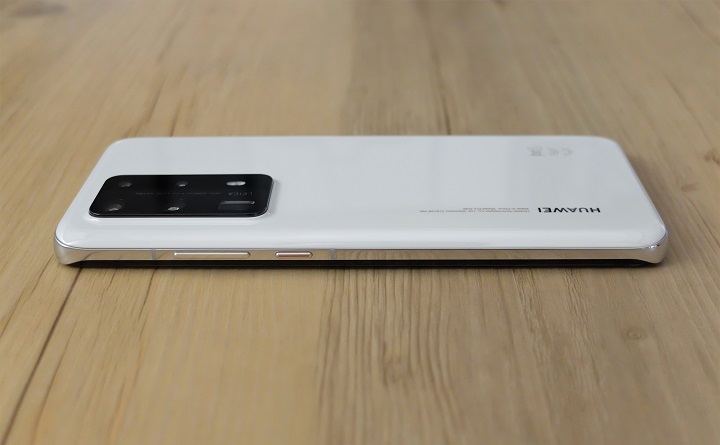 Ports and button placements are still in the same spot as the P40 Pro. We have the volume and the power/lock buttons on the right. The latter has this metallic orange accent, which is a nice touch. The buttons are firm yet clicky. They’re also reachable but the top volume button could be quite a reach if you have small hands. You might have to readjust your grip every now and then for that. 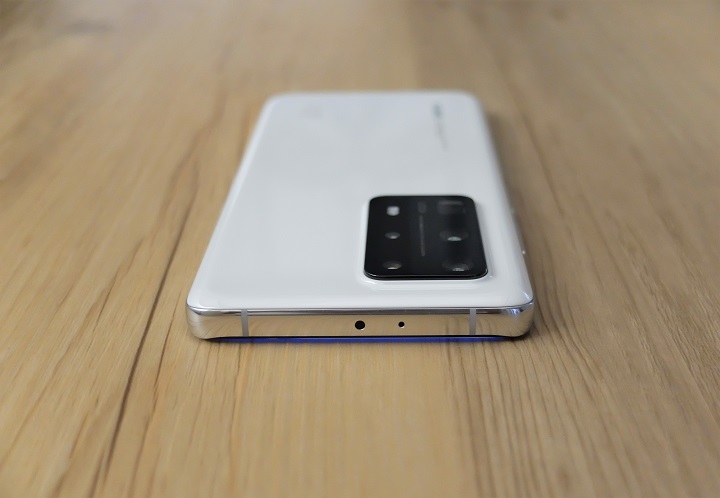 The IR blaster and the secondary microphone are found on top, along with the antenna bands which are present on all sides. 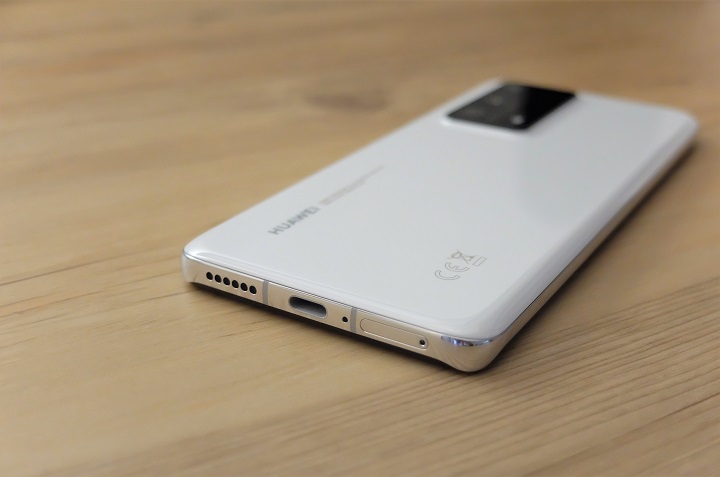 Then down at the bottom are the SIM tray that can accommodate two nano-SIM cards, or a single SIM card and a Huawei Nano Memory card. Also found here are the primary microphone, USB Type-C port, and the loudspeaker. 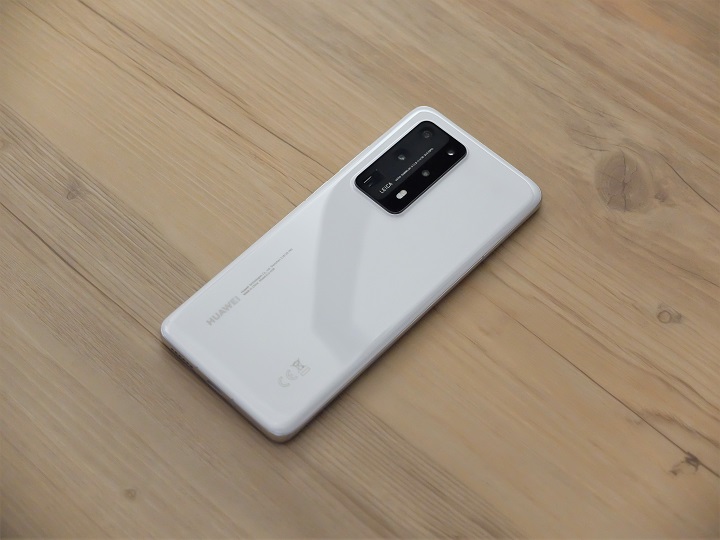 Flip it on its back and you will see this large, rectangular camera module that houses the penta cameras and dual-LED flash. It’s protruding, so it wobbles if you lay it on a flat surface without a case. 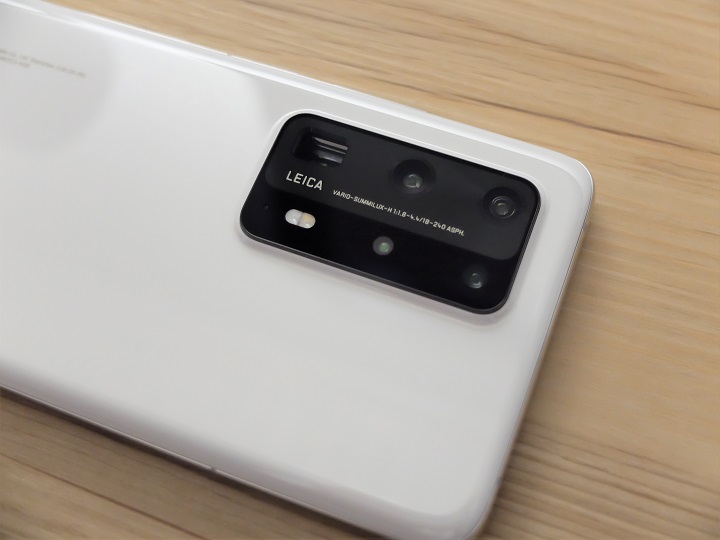 The P40 Pro+ also has an IP68-rating, meaning it is dust and water-resistant, so you can worry less about accidental splashes or dropping it in a pool. 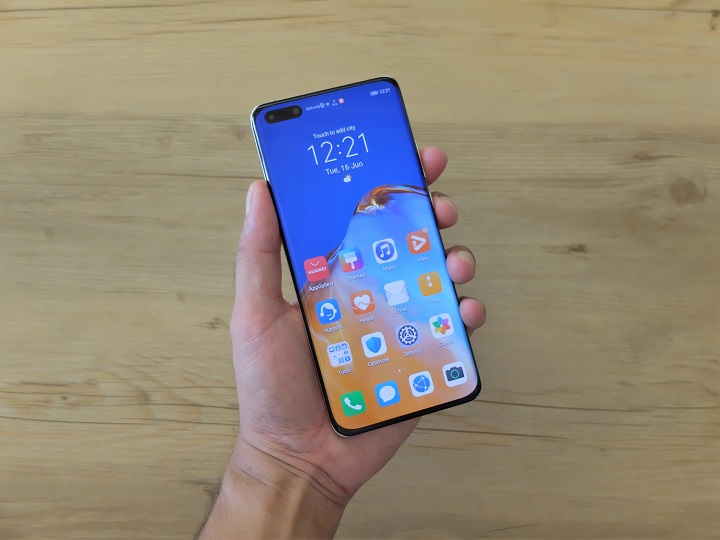