Huawei is set to launch one of its newest devices, the Y9 Prime 2019, in the Philippines.

The Huawei Y9 Prime 2019 comes with a massive 6.59-inch FHD+ display, with a resolution of 2340 x 1080. The notch-less look is quite attractive, and so are the slim bezels that surround the screen. The chin’s a little wide, but it doesn’t interfere with the almost-full screen design of the smartphone. It has a premium feel to it and is quite firm when held. The phone also sits comfortably against the palm.

Turning it over the rear, the Y9 Prime 2019 employs a glass-like finish on its plastic-constructed back. One thing to note about the colorway of the device is it’s split into two. The unit we have on hand here is the Emerald Green one, with the upper half taking a slightly darker tinge than the lower half. We quite like the color separation of the Y9 Prime 2019; it’s not something often seen when it comes to rear designs. One downside of the smartphone is that it acquires not only fingerprints and smudges, but also dust and tiny particles. Sliding a case over the device is highly recommended.

The Y9 Prime 2019 employs a 16MP main + 8MP ultrawide + 2MP depth triple camera setup, situated on the rear. Two of the lenses are grouped while one is separate, although all of them are accented with a lining that has a similar color to the smartphone. Below them sits the LED flash. One can also find the fingerprint scanner on the upper half of the rear.

On the right side of the smartphone are the power button and the volume rocker. If you’re someone with small hands, you might have to stretch your thumb a bit to press on the buttons one-handed. Both are very clicky and tactile. On the other hand, the left side of the device is empty without any buttons or the like.

Alongside the pop-up mechanism, there’s the dual SIM tray. It’s a hybrid one to also fit in a micro SD card for storage expansion.

A USB-C port, a 3.5mm headphone jack, microphone, and the speaker grille are all situated at the bottom of the device.

The Y9 Prime 2019 has 4GB of RAM and powered by Kirin 710 with a Mali-G51 GPU. We ran the device through a couple of benchmarks, and here are the results:

As the phone runs on Kirin 710, it’s already certain that it’s pretty much a capable mid-range. Social media browsing, file transfers, video streaming, and other tasks run smoothly with the device. As for gaming, few frame drops happened during gameplay, but it certainly isn’t that much of an issue.

We were also able to take a couple of sample photos with the device. So far, the Y9 Prime 2019 delivered daylight images that have sharpness and detail to them. We’ll have to test it out more to fully know the photo capabilities of the phone. Check out our samples below: 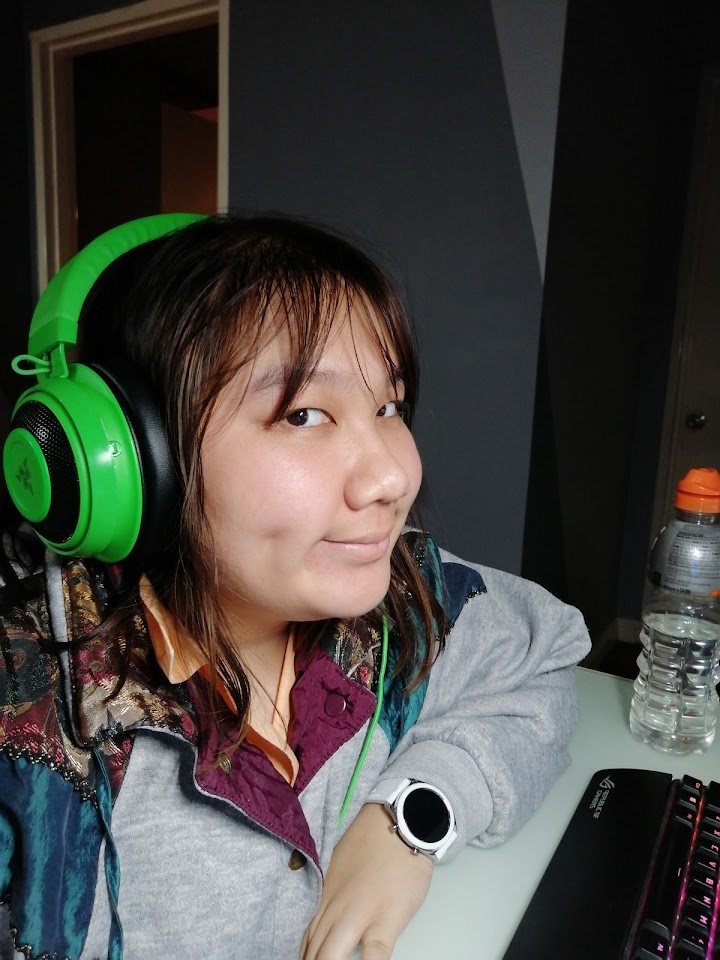 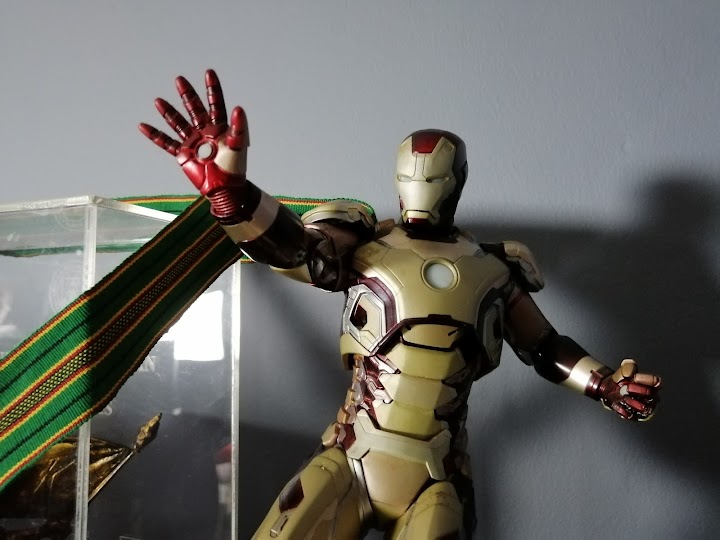 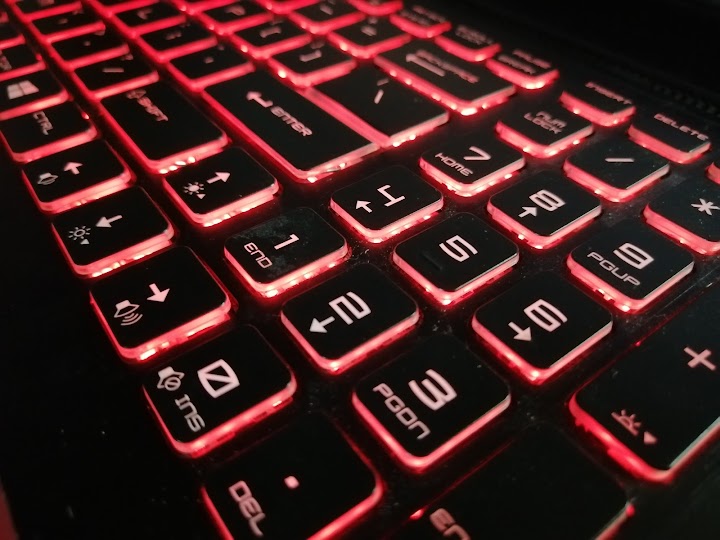 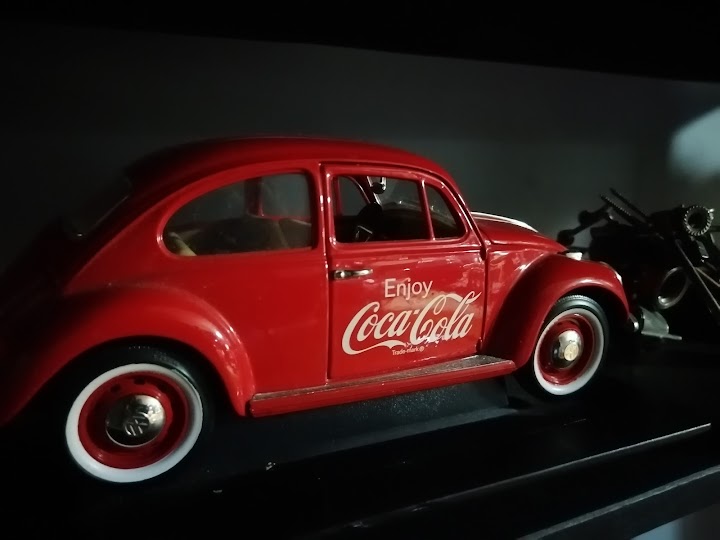 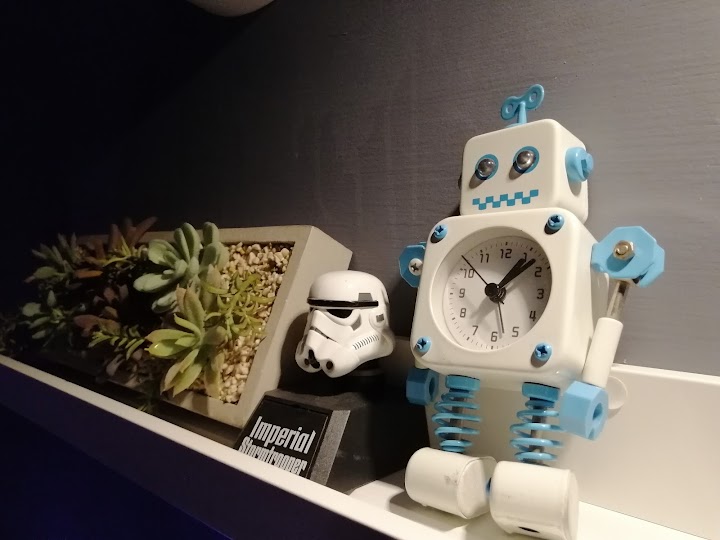 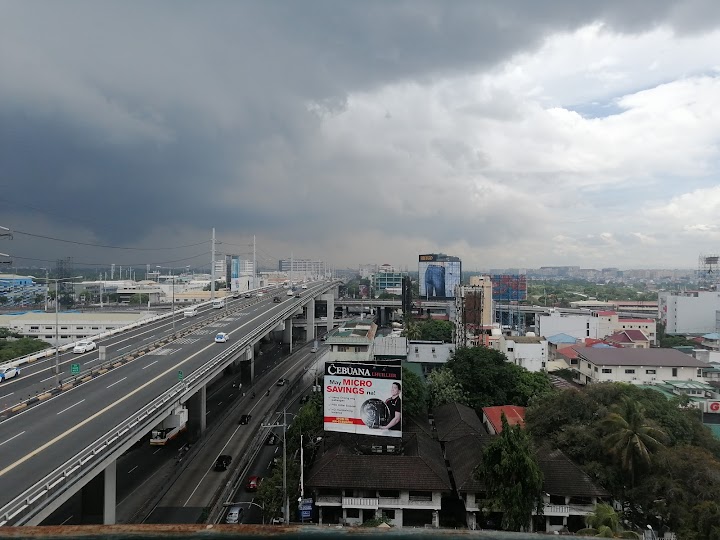 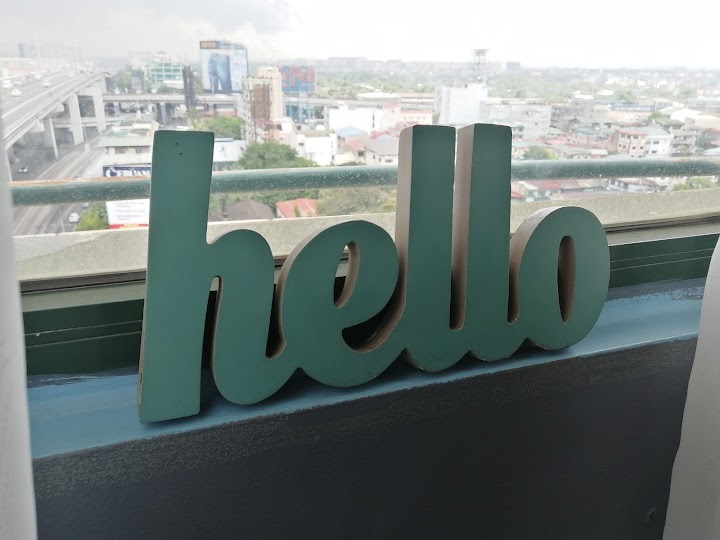 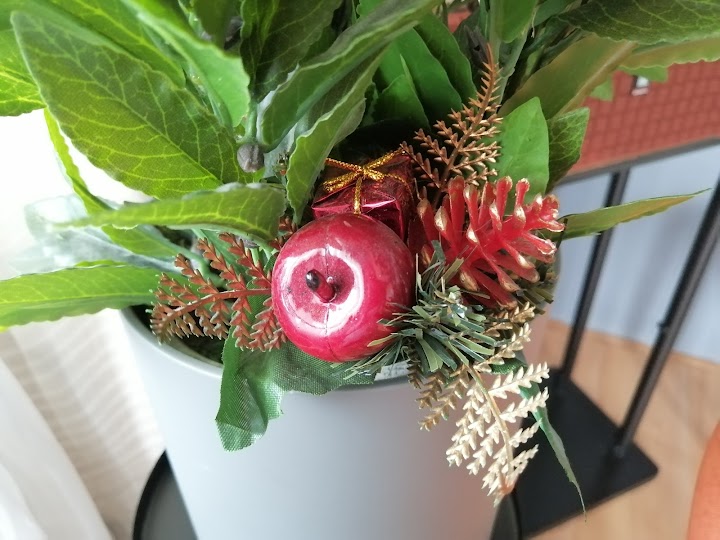 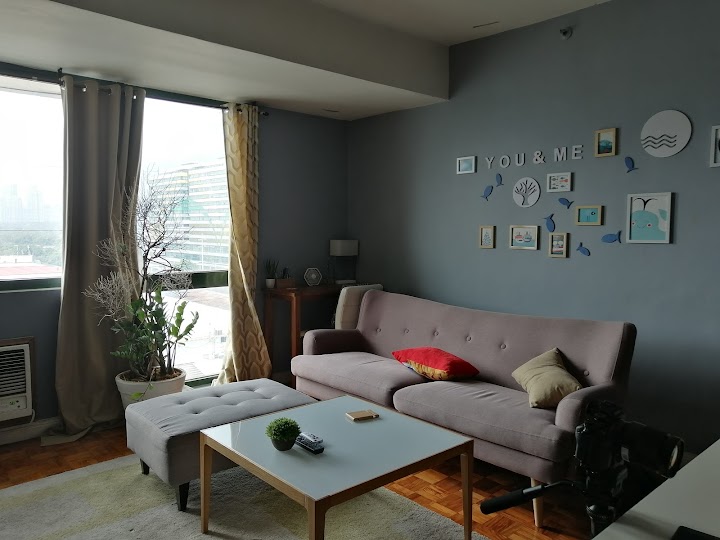 The pop-up front camera mechanism emerges from the smartphone in a slightly slow manner. From our samples, selfies look good and pretty natural ample lighting. They’re enough to be posted on social media. 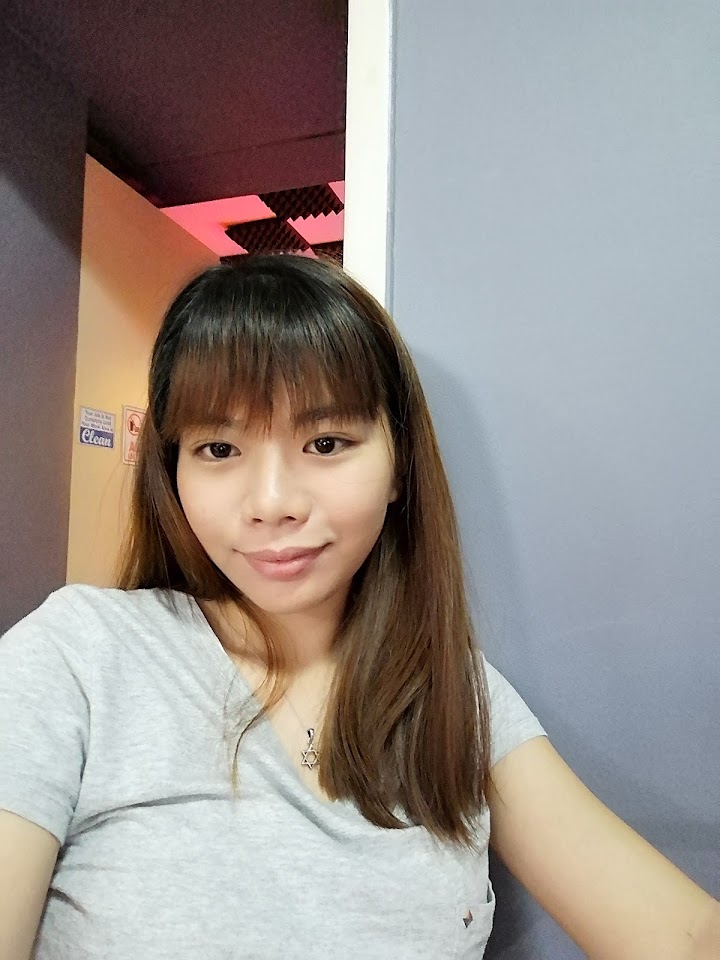 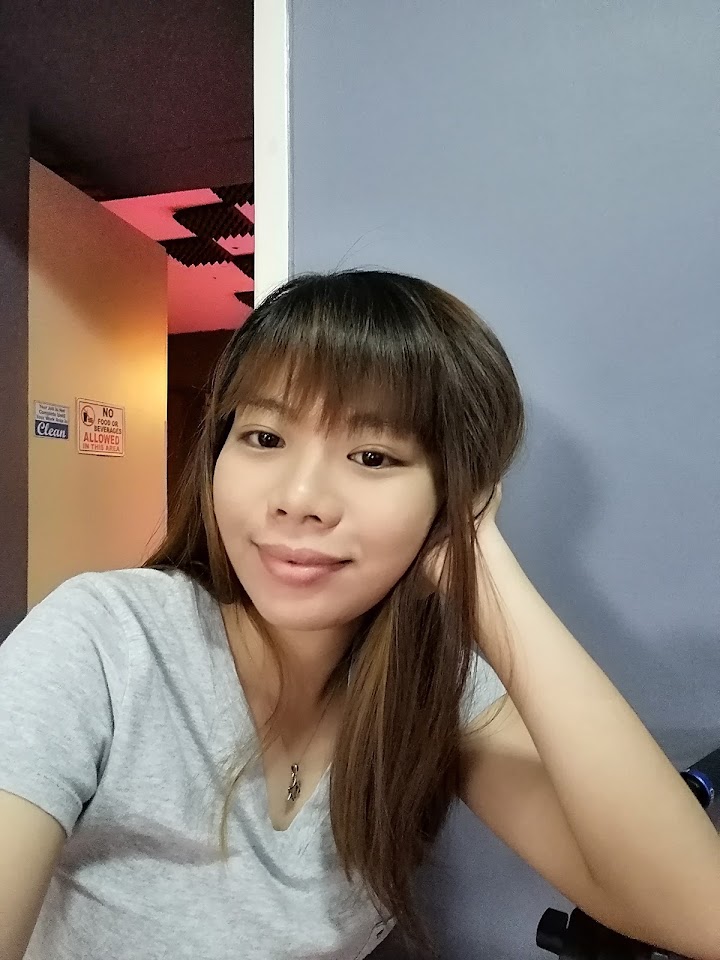 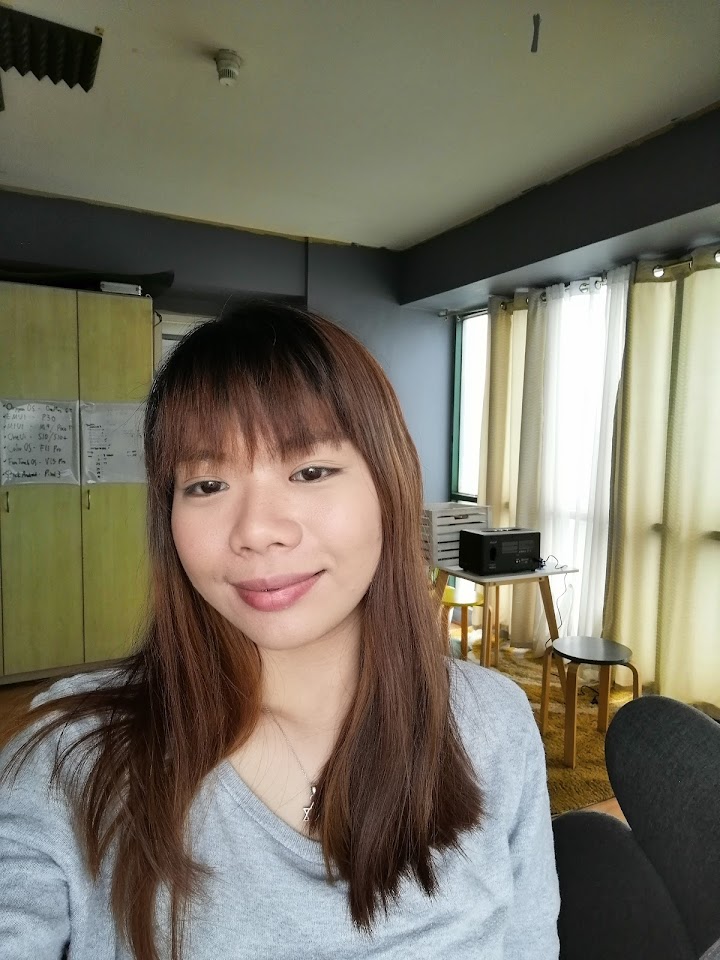 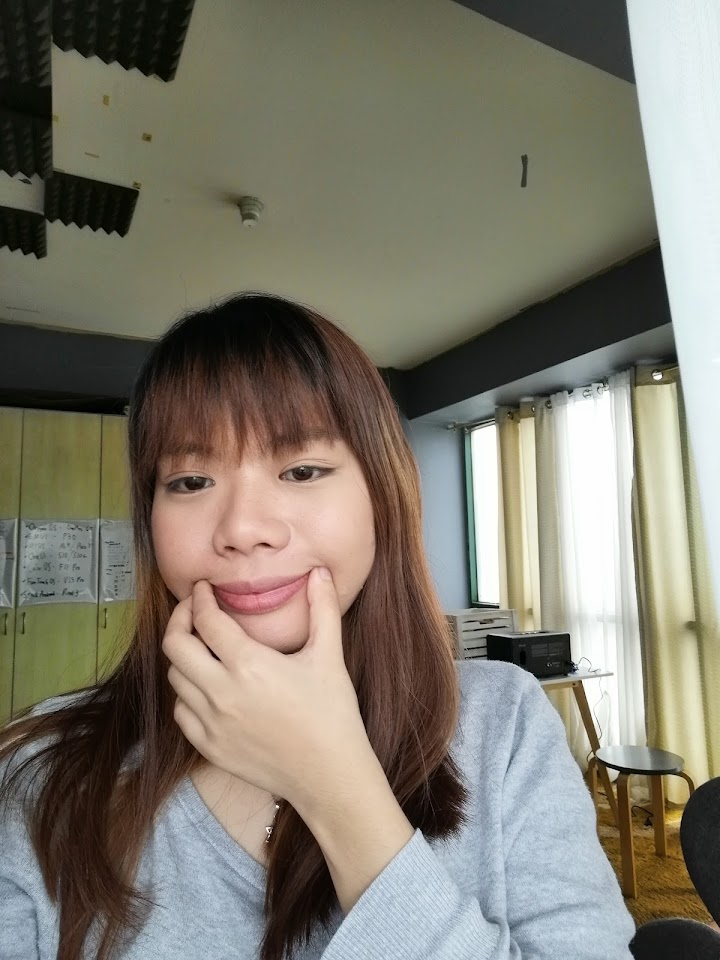 Android 9 Pie with EMUI 9.0 skinned on top serves as the Y9 Prime 2019’s operating system, has storage options of 64GB/128GB, and carries a 4,000mAh battery capacity. We’ll be taking this device for a full review, so do watch out for that.

Official local pricing and availability of the Huawei Y9 Prime 2019 are yet to be announced.