Lenovo is also present at MWC 2016 and introduced their latest music and entertainment-focused smartphone – the Lenovo VIBE K5 Plus. 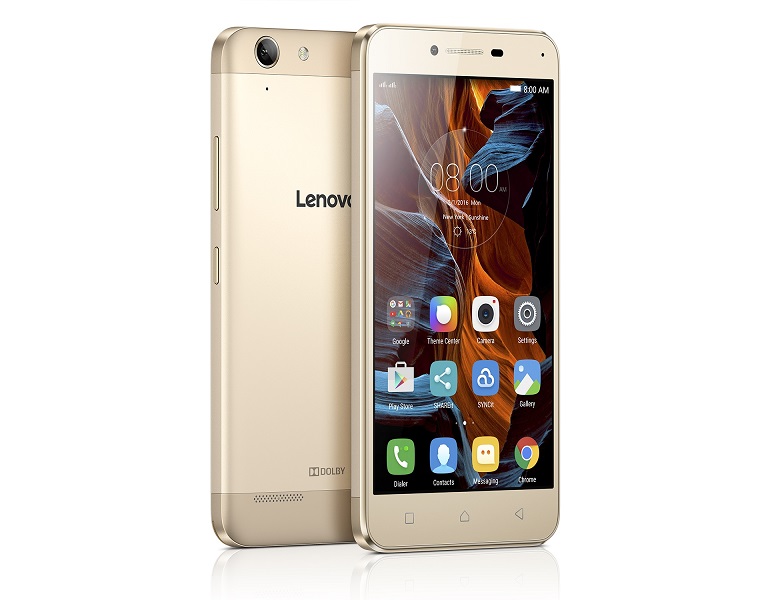 Both phones will be available in Platinum Silver or Champagne Gold colors.