Locally priced only last month, Lenovo‘s Vibe Z2 Pro is the company’s current flagship device and its list of specs is more than ready to back up that claim. Will its balance of beefy internals and asking price make it worthy to consider, and who will most likely benefit the most from this phablet? We find out. We have prepared a video review for you showing more of the Vibe Z2 Pro like UI response, 4K video recording, and gaming capabilities.

For starters, it boasts a QHD display with 2560 x 1440 resolution fitted on a spacious 6-inch screen. Its entirety is reinforced with Corning’s Gorilla Glass 3 which should protect it from scratches. The upper area of the screen is where the usual sensors are found along with its 5-megapixel front camera, while down below we have three capacitive buttons namely the Options, Home, and Back for navigation. 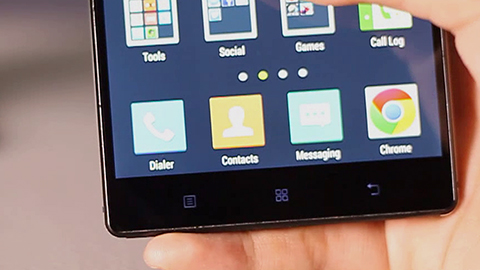 Its screen displays extra vibrant colors and blended with the thin bezels, produces eye-popping images. Do take note that one downside of an enhanced screen is a different ouput when you upload a photo online, for example. 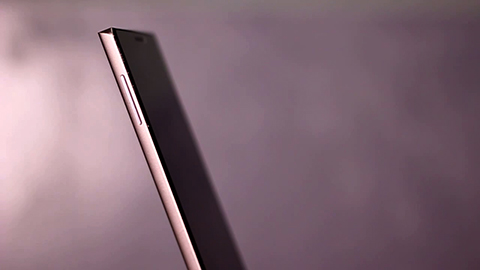 The Z2 Pro is thin at only 7.7mm. Partner that with its metal build and we have a flagship device with a very premium feel. Although not a usual feature of a high-end phone, it supports dual SIM cards that are placed in a tray on the right side of the handset. At the back we can see its 16-megapixel camera that’s accompanied by dual LED flashes and embedded with BSI sensor and Optical Image Stabilization. Up top near the left edge is its 3.5mm audio jack and down under are the microphone with noise-cancelling capabilities, microUSB port compatible with USB OTG, and a speaker grille. 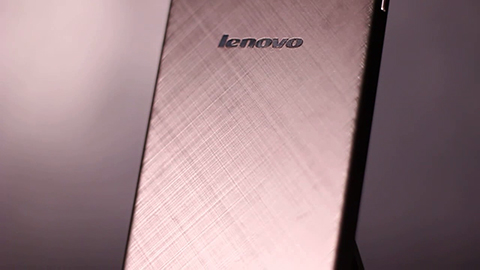 The Vibe Z2 Pro exhibits a unibody form factor made of aluminum and textured with criss-crossed brush strokes from top to bottom. In terms of handling, the Z2 Pro is easy on the hands and feels very solid as a whole. One thing we noticed was the slight difficulty of picking up the device when it’s placed on the table face down because of its semi-angled sides. 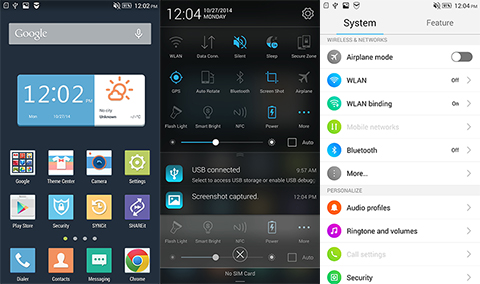 The device runs on Android 4.4 KitKat that’s layered with Lenovo’s Vibe UI 2.0 on top. Thanks to its Snapdragon 801 quad-core processor clocked at a speedy 2.5Ghz we didn’t come across any major lags during our time with it, but there were small things that left us unsatisfied. One was the need to precisely hit the icon when unlocking the screen – anything short of that and nothing will happen (see video). 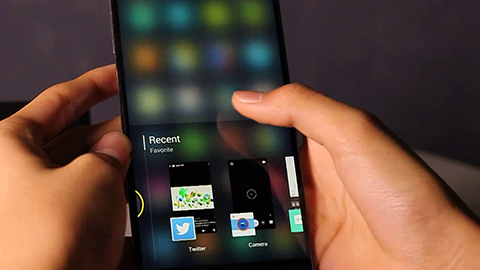 Another was when we were trying to close all active apps (video). The interface was somewhat slow and didn’t readily accept our touch input as it waited until the animation was finished. Other than those, everything was smooth – typing was a breeze and it was accurate without accidentally including unneeded letters. 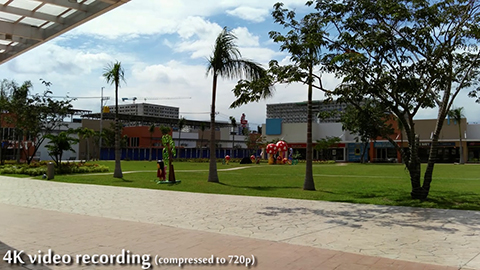 The 16-megapixel sensor shoots great photos – it has vibrant colors, good contrast, and performs well even indoors. Its video can shoot up to 4K resolution which is another flagship material. The Optical Image Stabilization also did well and managed to help in keeping our shots steady. Check out our sample images. For the 4K video sample, watch the video in the beginning. Except for the slow loading animation mentioned earlier, the handset is pretty much fast in everything else. Gaming was a smooth-sailing experience thanks to its Adreno 330 GPU, a large 3GB RAM, and 32GB of internal memory. Unfortunately, there are no memory expansion slots present so you’re stuck with its built-in storage. Its vibrantly-tuned display, on the other hand, also made the graphics more eye-candy and engaging. As for the benchmark tests, check out the scores below: 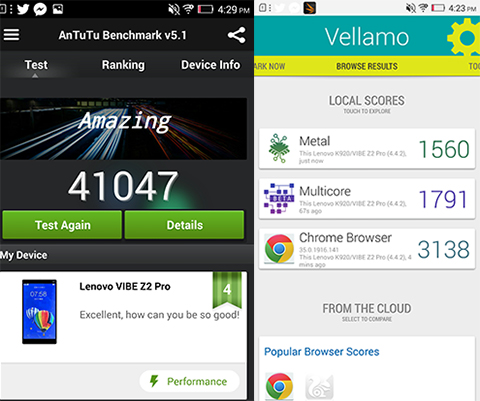 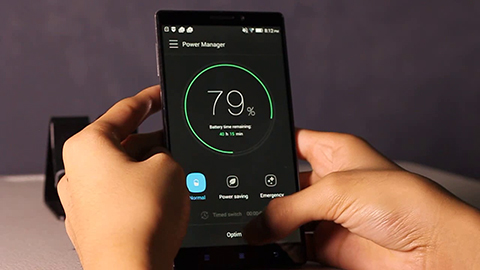 The Vibe Z2 Pro has LTE connectivity for your data needs. But from the two SIM cards, only one can use LTE. The other one maxes out with 3G. Wi-Fi connects easily and same was the case for wireless pairing using Bluetooth. As for the battery test, we looped an HD video on the K920 with volume and brightness set to maximum, Wi-Fi was on, and a headphone jack plugged in. We managed to squeeze out a little more than 6.5 hours of continuous playback which was pretty impressive considering it powers a 6-inch QHD display. 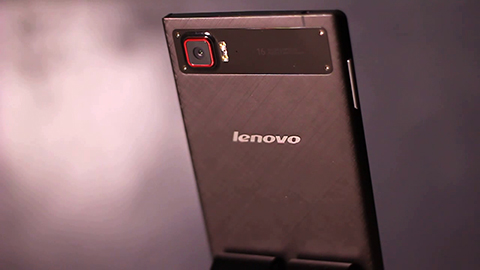 With Lenovo’s Vibe Z2 Pro, you get the bells and whistles of a flagship device – you have a large display with QHD resolution, 3GB RAM, 4K video, LTE connectivity, and a big 4000mAh Li-Po battery. So with an asking price of Php30K, is it worth looking into considering other flagships are in the same price range? We would say yes if you’re more of a multimedia buff who loves shooting, playing games, and watching videos on your device since these are the characteristics the Vibe Z2 Pro is really good at.

What we didn’t like:
*Slow UI animation
*Slightly cumbersome method of unlocking
*Aluminum back is prone to scratches without case