It looks like more companies are jumping in to the Firefox OS bandwagon: Korean electronics giant LG is reportedly working on a new smartphone powered by Mozilla’s own mobile operating system aptly named as the L25. 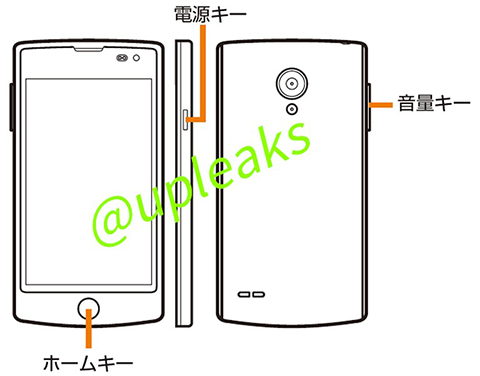 Twitter user @upleaks posted what it looks like a sketch for LG’s first Firefox device. While the design would make you think that this is a common LG entry-level android smartphone, the screenshots proved otherwise — the interface and icons are very reminiscent to that of the Mozilla mobile OS. No specs were revealed except that it has 4G LTE, but word has it that this device will only go on sale in Japan’s KDDI network and will not arrive to any other regions anytime in the future. While we may not have seen a spec sheet yet, we can safely assume that the smartphone will be positioned and marketed for the budget-oriented similar to the Firefox-powered Cherry Mobile Ace smartphone released this quarter.