LG X Series smartphones roll out, to arrive in Asia

LG X Series smartphones roll out, to arrive in Asia

We’ve previously reported about the updoming midrange smartphones from LG — the X series. Today, LG announces the global roll out of the handsets with arrival for Asian countries in the pipeline. 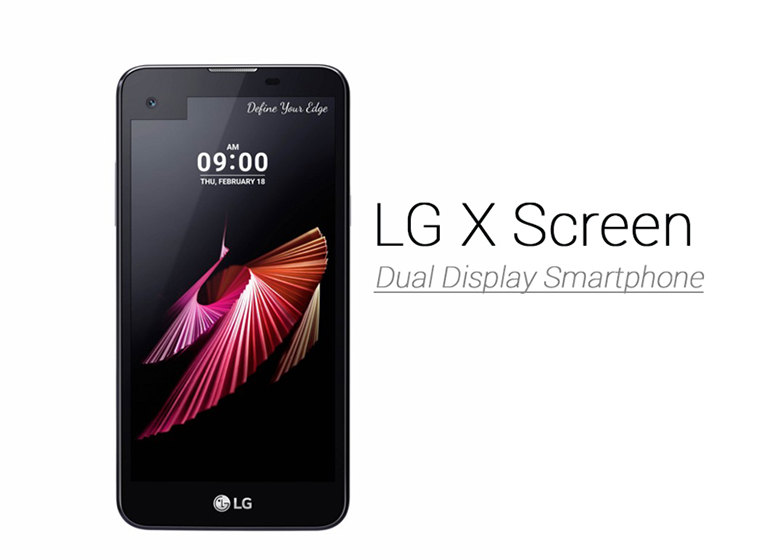 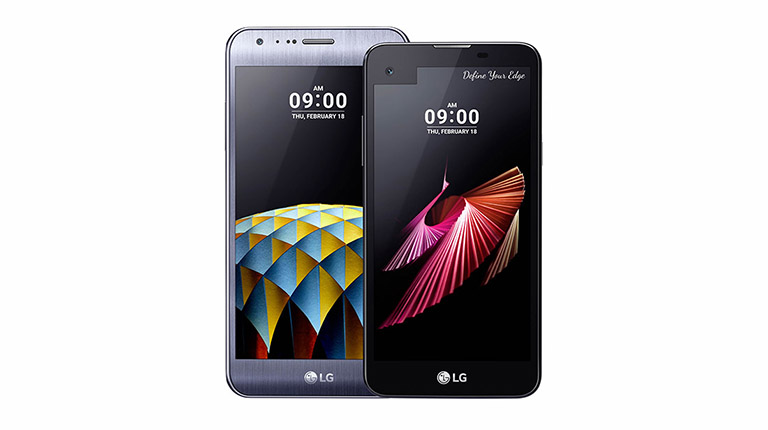 “What’s appealing about the X screen and X cam is that each offers one great feature in a complete package that doesn’t break the bank,” said Juno Cho, president and CEO of LG Electronics Mobile Communications Company. “Starting with the X series, we’re introducing the best in camera and display technology in a mass-tier device, something that has never been done before.”

Starting this week, both the LG X screen and LG X cam will be available in South Korea followed by Europe, Latin America, and Asia. Pricing is still undisclosed as of the moment so stay tuned as we wait for updates.