Meizu M3 Note set to launch in China on April 6

Meizu M3 Note set to launch in China on April 6

It looks like Huawei isn’t the only company releasing a device on April 6th, as top Chinese manufacturer Meizu sets its sights straight of the same date to announce their new mid-ranger dubbed the M3 Note. 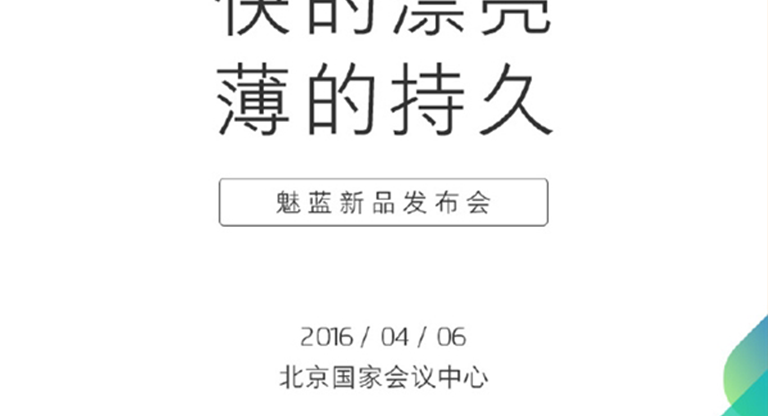 This comes with invitations enclosed with only the date and the supposed location of the announcement: the Beijing National Convention Center. Not much has been said about the device, but a leaked roadmap we posted earlier today shows some of the key features of this bang-for-the-buck phone. Meizu’s CEO has also mentioned along with the confirmation that the M3 Note will be one of their best-looking smartphones yet.

As for the rumored pricing, the 16GB version would be going with a CNY799 (~Php5.7K) tag, while the 32GB Meizu M3 Note would cost you CNY999 (~Php7.1K). Knowing the recent Meizu devices released in the country, we might see these devices stick around those price ranges, so we’ll see about that in a few months.