Indian smartphone brand Micromax has launched a smartphone with an 18:9 display and simply calls it the Canvas Infinity. 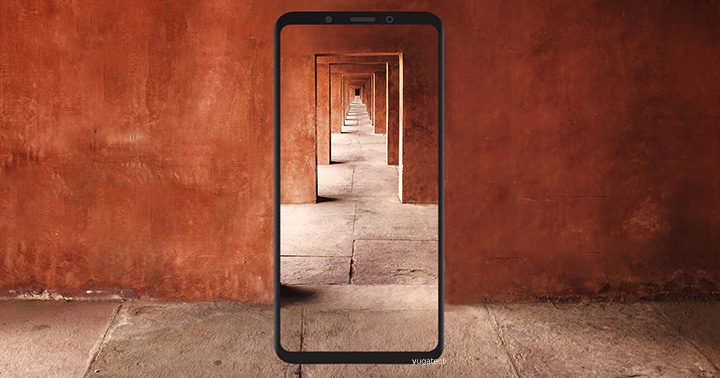 Micromax calls its Canvas Infinity’s screen a ‘Full Vision’ display, which does ring a bell since this is what LG uses to market their similarly-sized panels for their recent smartphones such as the G6 and the Q6. In addition, the Canvas Infinity sports an HD display on top of what could’ve been beastly internals for the price: 3GB RAM, a fingerprint scanner, and a Qualcomm Snapdragon 425 chip with Android Nougat and a promised update to Oreo.

Judging by the looks of it, this could also be the unnamed Cloudfone device that’s going to be released this Q4 in the Philippines, based on identical looks — they both sport the same 18:9 display, the same positions of sensors on top of the device, and the same fingerprint scanner positioned at the metal-clad back of the device. Specifications, though, may vary as it lands locally.

The Micromax Canvas Infinity is priced at INR9,999 or roughly Php8,010 before taxes and other fees, and is now available for pre-order in Amazon India.