New smartphones with 18:9 screens for under Php12K

We’re only through the first two months of 2018 yet we already have a handful of new smartphones for the Philippine market. The best part is most of them have 18:9 displays and are priced under Php12K. So if you’re looking for that kind of smartphone with that budget, here are some recommendations. 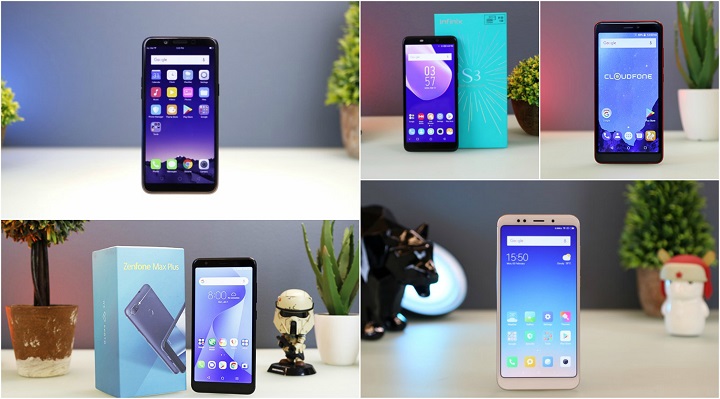 Note: The smartphones listed below are those that were announced in 2018 and are available for purchase in the Philippines. 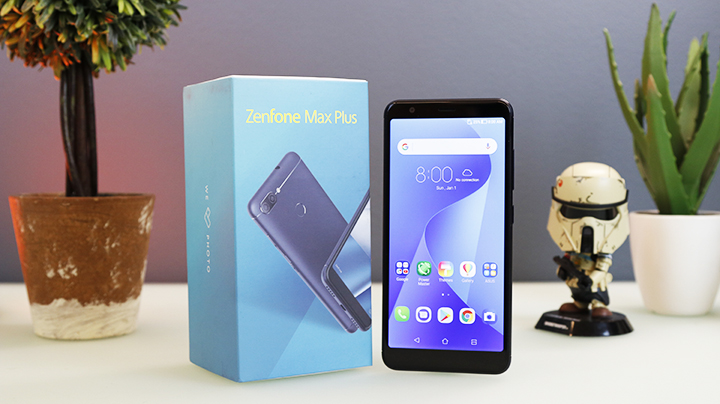 The OPPO A83 launched in the Philippines on January 14 and is priced at Php9,990. It has a 5.7-inch Full Screen display, MediaTek Helio P23 processor, 3GB RAM, 13MP rear camera, 8MP front camera with A.I. Beautification Technology, and 3,180mAh battery. 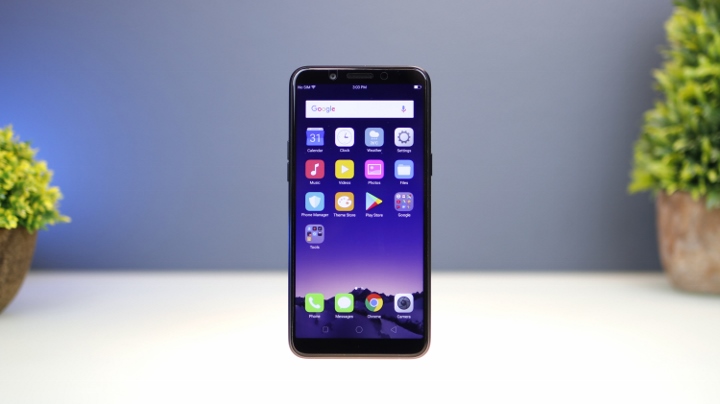 The Cloudfone Thrill Boost 3 became official on February 10 for Php2,999, making it one of the most affordable smartphones in the market with an 18:9 display. As expected, specs are entry level with a 5.45-inch FWVGA+ IPS display, MediaTek MT6580M quad-core CPU, 1GB RAM, 5MP rear and front cameras, and a 2,500mAh battery. 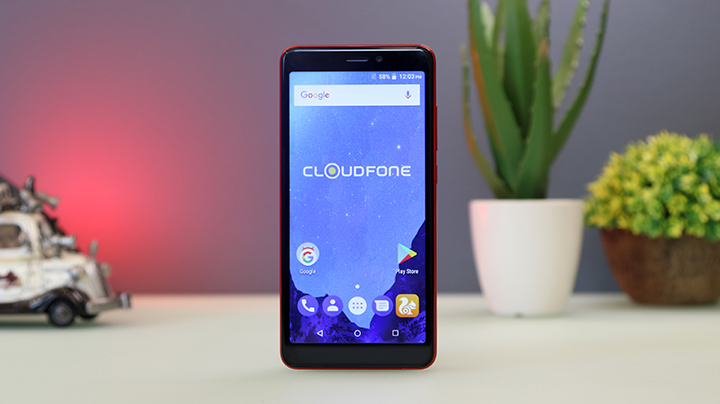 The Infinix Hot S3 launched in the Philippines on February 21 for Php7,999. it is the company’s selfie-centric mid-ranger for this year that has a 20MP front camera with LED flash. It also has a 5.65-inch HD+ display, Qualcomm Snapdragon 435 CPU, 3GB RAM, 32GB storage, 4,000mAh battery, And Android 8.0 Oreo. 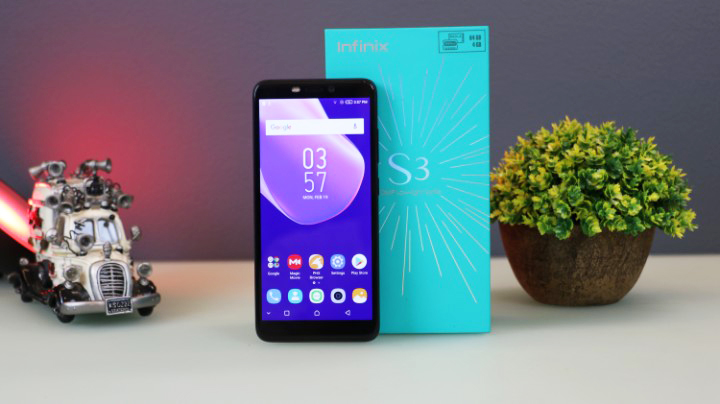 The Xiaomi Redmi 5 Plus first made an appearance in China in December but it was only this month it became available globally as the Redmi Note 5. it has a 5.99-inch FHD+ display, Qualcomm Snapdragon 625 CPU, up to 4GB RAM, and a large 4,000mAh battery. It’s not officially available in the Philippines but you can purchase it at Widget City for Php9,800. See listing here. 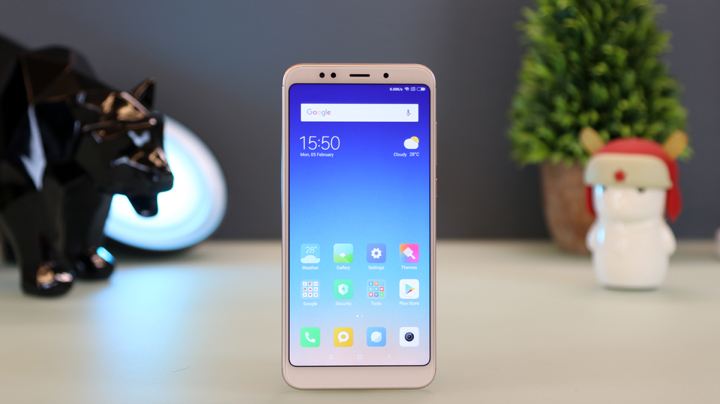 And that’s it for now. MWC is just around the corner and we’ll see more smartphones sporting the said aspect ratio. Stay tuned for our next update.