We’ve recently had a talk with people from Obi Worldphone (previously Obi Mobile with ex-Apple CEO John Sculley) where they mentioned that they will be entering the Philippine market with two affordable smartphones — the SF1 and SJ1.5. 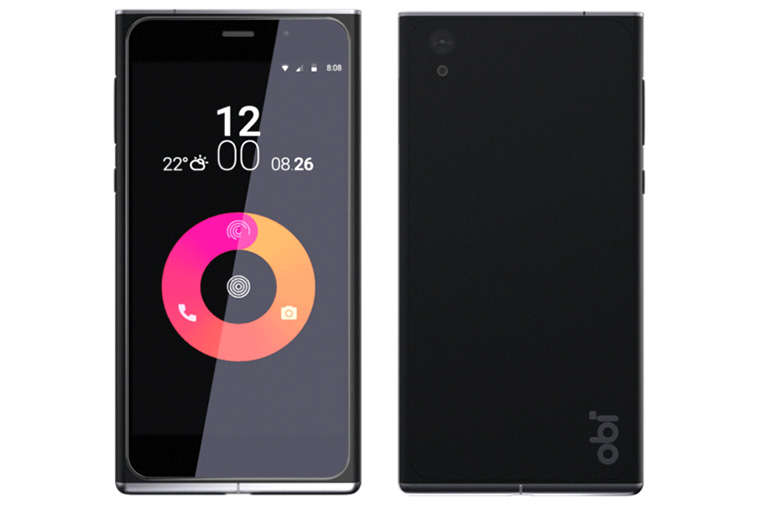 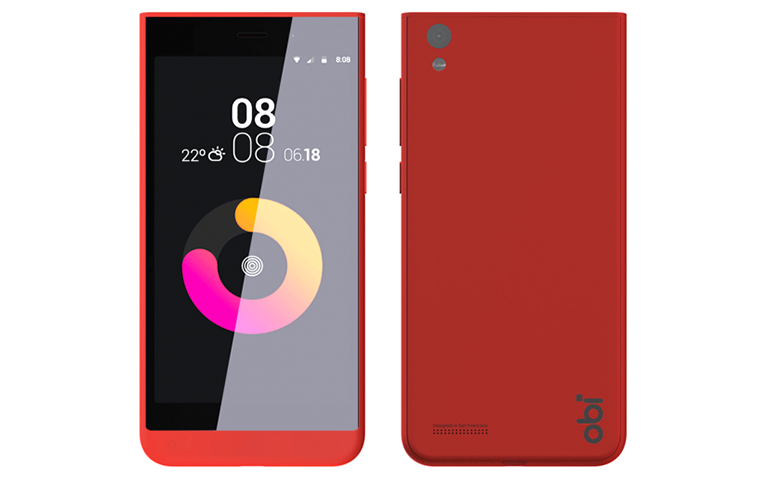 Both handsets are priced internationally at $199 and $299 for the SF1’s 2GB/3GB variant, respectively, with the SJ1.5 asking for $129. Although, according to the company, they will be available here in the Philippines before December 2015 for under Php10K.