OnePlus 6 with Snapdragon 845 to arrive in June

OnePlus 6 with Snapdragon 845 to arrive in June

OnePlus’ anticipated flagship smartphone for this year, the OnePlus 6, is said to arrive this June, as confirmed in an interview by CNET with the company’s CEO Pete Lau at CES. 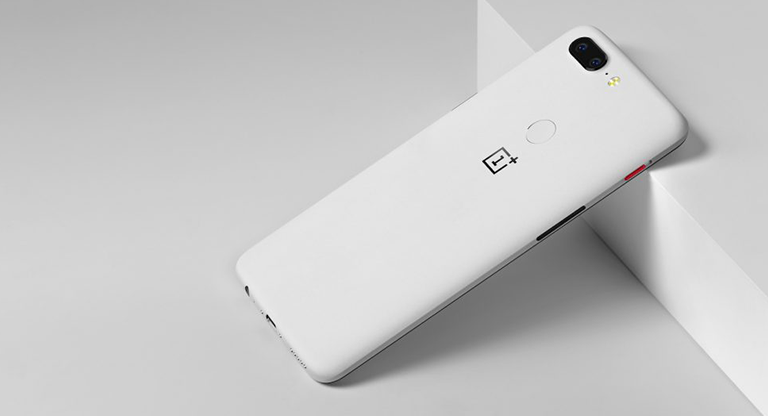 The OnePlus 6, which will be powered by the latest Qualcomm Snapdragon 845 is scheduled to launch late in the second quarter of this year, in line with the OnePlus 5’s arrival last year. Pete Lau hasn’t actually confirmed the name, but it most likely end up being called the OnePlus 6. He isn’t 100% sure if OnePlus will release a second device in 2018, so that’s a thing that we could look forward to. Detailed specifications and pricing of the device have also not been revealed as of this moment.