OnePlus recently revealed its latest affordable smartphone, the OnePlus Nord. Although the smartphone brand hasn’t released complete details of the smartphone yet, it has been listed by a retailer in Romania. 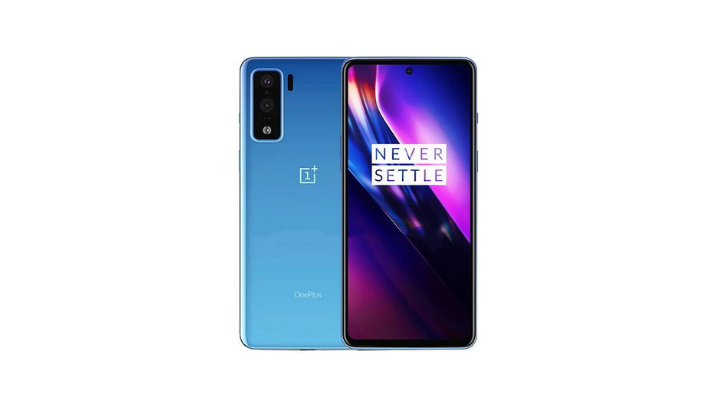 Based on the listing by evoMag, the smartphone is powered with a Snapdragon 765G processor mated with an 8GB of RAM and 128GB of storage. It sports a 6.5-inch Super AMOLED display with a punch-hole notch and a 4300mAh battery. It also boasts 5G connectivity and Dual SIM capabilities. The One Plus Nord also features triple rear cameras consisting of a 64MP, 16 MP, and 2 MP sensors.

Currently available in Blue gradient colorway, the OnePlus Nord is priced at RON 2,230.

Previously, OnePlus announced that the Nord will be first released in India and certain parts in Europe. Unlike other brands, OnePlus decided to take the launch to the next level by introducing the smartphone via an AR launch on July 21, 2020. Fans would need to download the Nord App for Android and open it on the launch date to experience it firsthand. An app will also be available for iOS users soon.

Well written & donee my friend.
I’ve onlpy just begun blogying myself very recently and realized that lot of adticles merely rework old ideas but add very little of value.
It’s terrific to read a helpfull article off some real value to
myhself and your other followers.
It is on the list of factors I need to emulate as a new blogger.
Reader engagement annd material value are king.

Some wonderful ideas; you have absolutey got on my listt
of blogs to follow!