OPPO’s newest entry-level and budget-friendly smartphone, the A5s, arrived in the Philippines last month. It sports a 6.2-inch screen, an Helio P35 chip, dual-rear cameras, and a large 4,230mAh battery. Check out our initial thoughts about the device below. 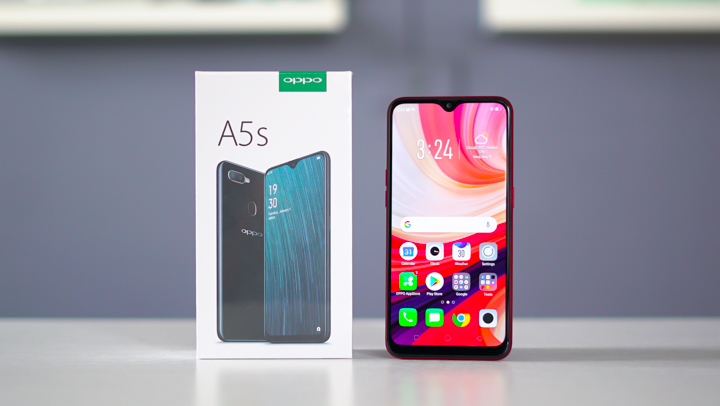 If you think the OPPO A5s looks familiar, you’re right as it looks exactly like the OPPO A7 that was announced in November last year, with just a few differences under the hood. It has a 6.2-inch screen which is large enough for those who like gaming and watching videos. However, the HD+ resolution which equates to 271ppi could be a downer. But this is an entry-level device, so it’s understandable. And if you’re not strict with the pixels, this should suffice. Placed above the screen is the waterdrop notch which houses the 8MP selfie camera, and the earpiece. Protecting the whole screen is Corning Gorilla Glass 3 and comes with a screen protector pre-installed. The bezels are still evident, especially the chin part, but still looks good overall. Looking at the left, we have the triple card tray for the dual nano-SIM cards and a microSD card, and the volume buttons. On the left is the power/lock button. These are clicky and easy to reach. 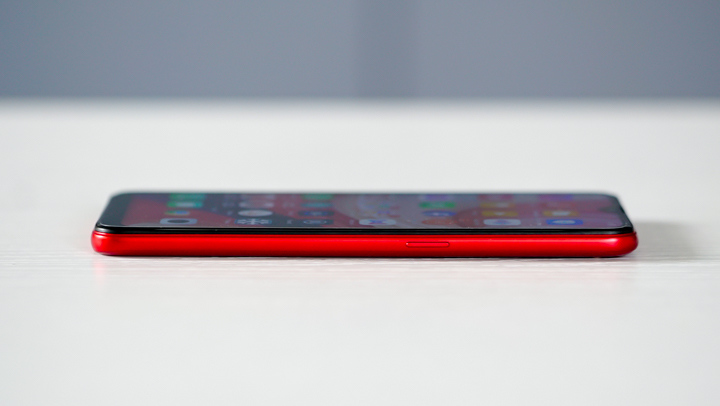 Looking at the bottom, there’s the loudspeaker, micro USB port, microphone, and the 3.5mm audio port. Flip it on its back and you will find the dual rear cameras, LED flash, and the fingerprint scanner. 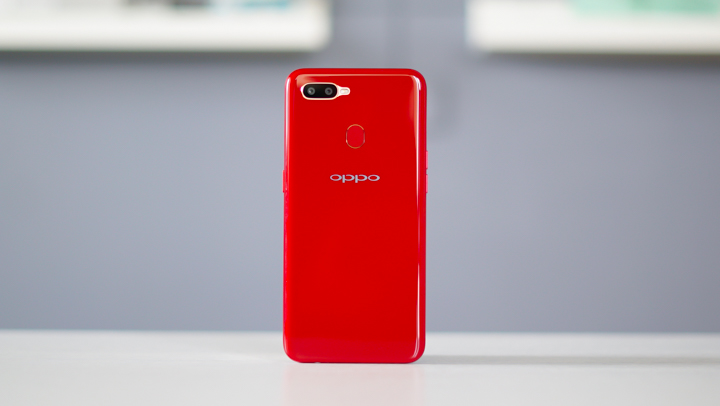 When it comes to the physical quality of the A5s, the whole device is made of plastic. The frame has this metallic matte finish but the back is glossy that resembles glass. In the hands, it’s not as premium as glass and metal but it feels solid and packs a decent heft. 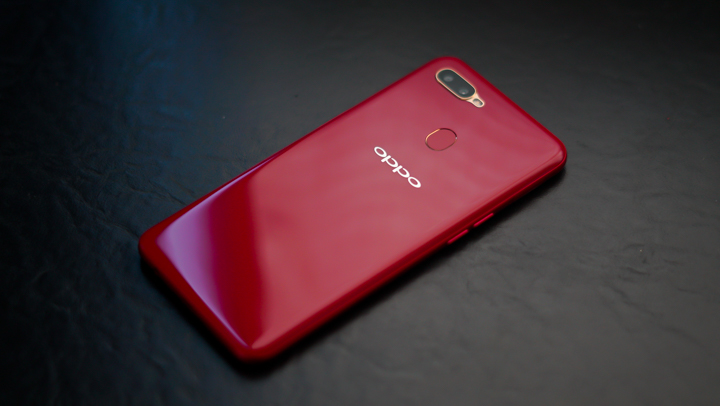 Powering the A5s is a MediaTek Helio P35 CPU, PowerVR GE8320 GPU, 3GB of RAM, and 32GB of storage. Running the software is ColorOS 5.2 which is based on Android 8.1 Oreo. We’ve done benchmarks of the device and here are the results:

The numbers are typical for an entry-level device. However, it’s good enough for basic tasks as well as running social media apps. However, don’t expect great performance when it comes to graphics-intensive titles. The OPPO A5s is now available for PHP 6,990. Stay tuned for our full review.