OPPO has made the A9 official in China, and it’s shaping up to be a watered-down variant of the F11. 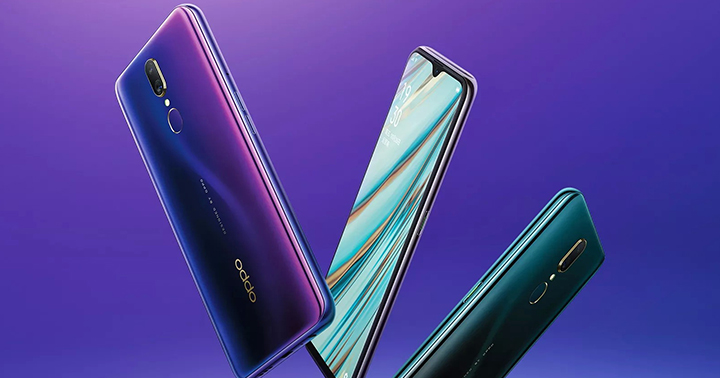 The A9’s critical differences from the F11 include the downgraded rear camera. It follows the most recent design language for the OPPO F-series of phones and is available in three color variants. If OPPO would still pursue its earlier F-series naming scheme, this could easily pass as an OPPO F11 Youth. The OPPO A9 will be available in China for CNY 1,799 or roughly PHP 14,000 when directly converted. There’s no word if this will arrive in other markets.

Article Under:OPPO A9 OPPO A9 china OPPO A9 features OPPO A9 philippines OPPO A9 price OPPO A9 sale OPPO A9 specs OPPO A9 vs f11 OPPO A9 where to buy