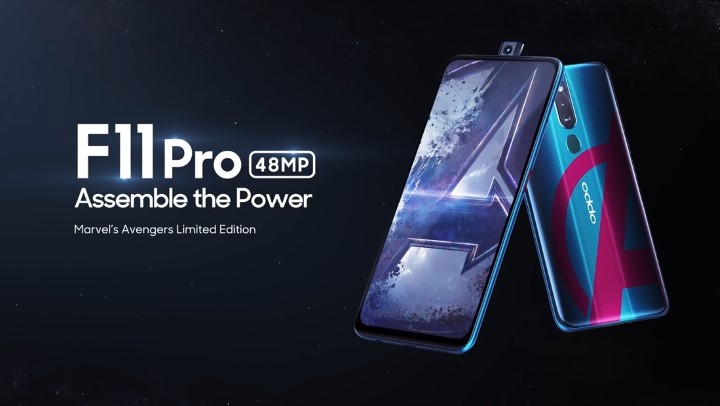 The specs would be the same as the original F11 Pro only this one sports a color dubbed as Space Blue, with the Avengers A logo printed at the back, inspired by Captain America’s armor. A wallpaper featuring the Avengers logo also comes along with it. 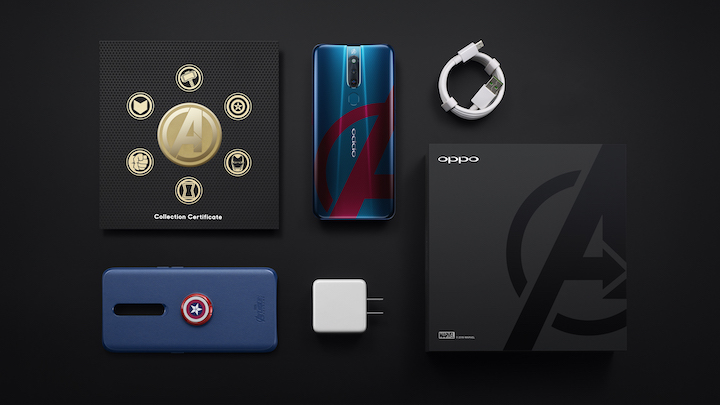 Consumers can pre-order the OPPO F11 Pro Marvel’s Avengers Limited Edition at selected OPPO concept stores beginning April 26, 2019. It will officially be available in the Philippines in May.