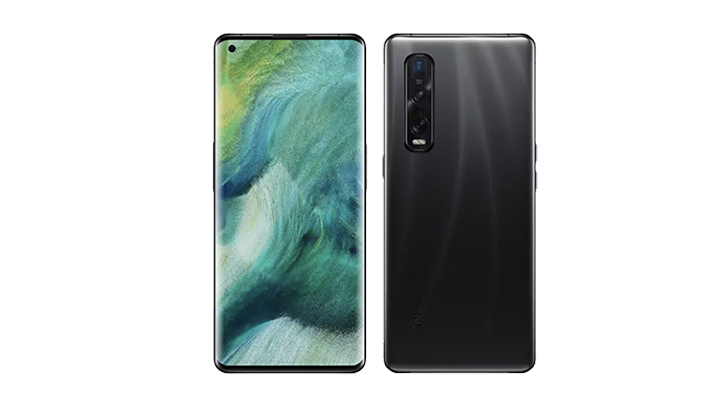 According to the listing, the OPPO Find X2 Pro sports a 6.7-inch AMOLED display. Although it is not mentioned in the specs listed online, it is expected to have a 120Hz refresh rate. Under the hood, it sports a Snapdragon 865 chipset paired with 12GB of RAM and 512GB of storage. Its triple rear camera set up consists of a 64MP main + 8MP + 2MP shooter. Powering the device is a 4,260 mAh battery with VOOC support. The listing also confirms that the model arriving in the Philippines only supports 4G connectivity. 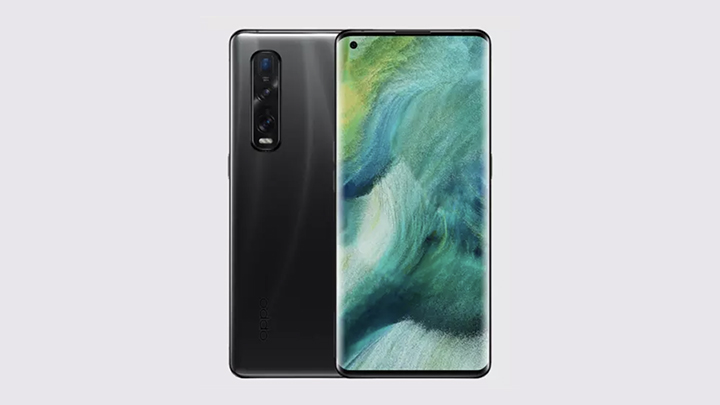 UPDATE: OPPO Philippines reached out and said that the Lazada pricing is incorrect and Lazada made a mistake of publishing ahead of schedule. Final SRP will be revealed after launch. We’re also waiting for Lazada’s statement on the pulled listing. Stay tuned.

Thanks Canon Angelo Delantar for the tip!