The Waterfall Screen features a full-screen display with 88-degree curved edges that don’t have buttons on the side. Netizens shared their own sentiments on this new technology with some liking it while some do not.

One possible issue here would be the finger placement of users given that they will most likely accidentally touch the side of the screen that could lead to unwanted scrolling or navigation. 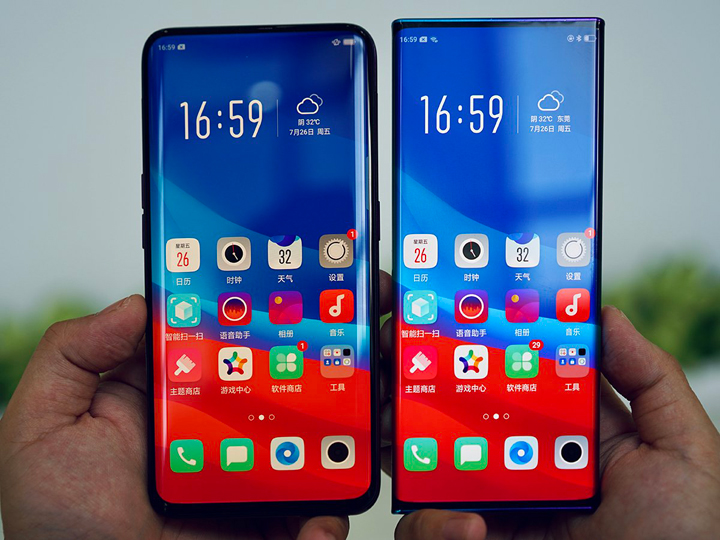 It is said that OPPO will launch its new phone with this screen technology next year (2020) with a possibility that the under-display camera technology will also be implemented in the device.

Taking borderless smartphone innovation to new heights, we're thrilled to give you a first look at 'Waterfall Screen' technology. ?

What do you think the screen-to-body ratio is on this prototype? ? pic.twitter.com/99AQKh9ZgH

if you think about it, it’s pretty — but it creates more problems than it solves.

good luck when you drop that phone without a case…and also, what kind of case can you put on it that will have the left and right sides uncovered, and perhaps also the top (assuming it has a popup camera)?