OPPO has just listed its upcoming smartphone, the OPPO K3, on its official website. Renders of the device have surfaced as well. 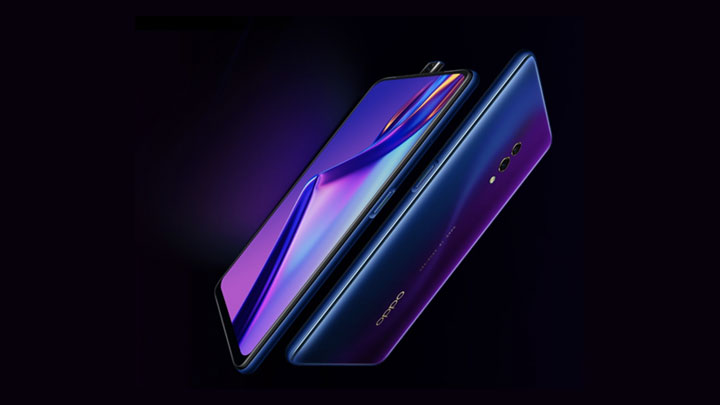 From the image renders, the OPPO K3 will have a pop-up camera mechanism, situated on the top center of the device. On the rear, it’s shown to have two shooters and the LED flash, located in the center as well. OPPO confirmed that the K3 is set to sport a 6.5-inch display with a Snapdragon 710 chipset powering it. Additionally, OPPO unveiled that the pop-up front camera is a 16MP shooter and that it will have an in-display fingerprint scanner. The K3 will be released in three colors, namely Morning White, Farm Black, and Nebula Purple. 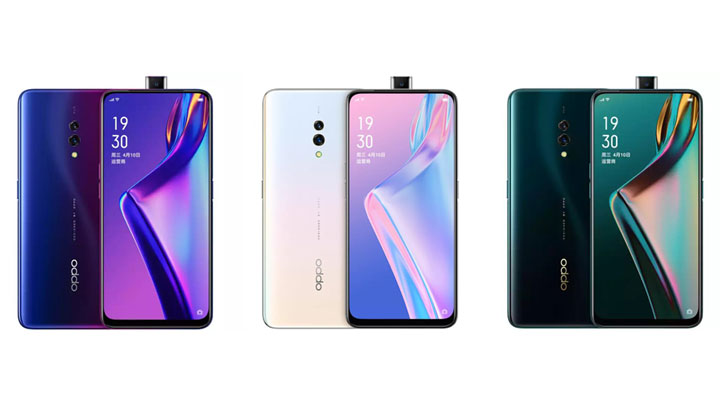 According to the listing, other specs, pricing, and availability of the OPPO K3 will be fully unveiled on May 23. Stay tuned.