Oppo’s upcoming smartphone, the N3, is set to be unveiled next month. But we already received a leaked render showing a design that is different from what is circulating in the web for a few days now.

We didn’t get much info regarding specs but based on the image it looks like it’s going to be clad in aluminum. Gone are the dual-LED flash that is featured on the N1 and seem to be replaced with a single-LED flash and a heart rate sensor. 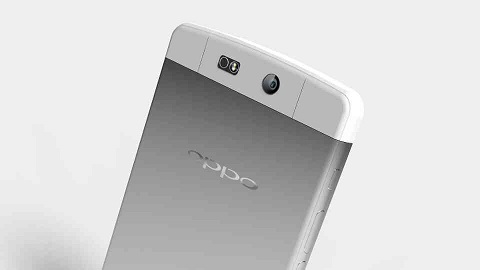 Another thing we noticed is that the camera part is almost seamless and doesn’t look like it’s capable of rotating. If this is the case then the upcoming smartphone will definitely sport a front camera.

The Oppo N3 is expected to be launched in October. We will keep you guys posted when we receive more details.