Back in June, OPPO leveled-up its camera-centric smartphone lineup with the introduction of the OPPO R11. It sports a 5.5-inch display, Qualcomm’s new Snapdragon 660 processor, and dual rear cameras. We finally got our hands on one straight from OPPO’s headquarters in Shenzhen, China. Check out our initial thoughts below. The OPPO R11 is one of the sleekest devices they have released so far. The front has a 5.5-inch AMOLED display with Full HD resolution which equates to a good 401ppi, the 20MP selfie camera, a fixed home button/fingerprint scanner, and capacitive keys for navigation. Mounted on top of it is Corning’s Gorilla Glass 5. 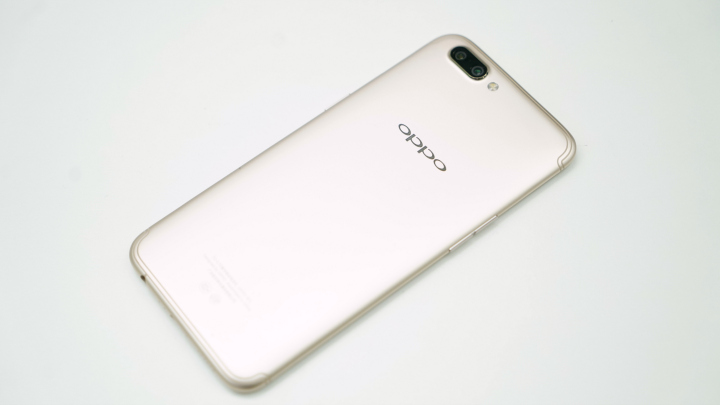 The left side houses the metallic volume buttons, while on the right is the SIM/microSD card tray and power/lock button. A secondary microphone is placed up top, while the loudspeaker and headphone jack are at the bottom. For a powerful mid-range device, it’s a bit surprising that OPPO still used a microUSB port instead of the newer USB Type-C. 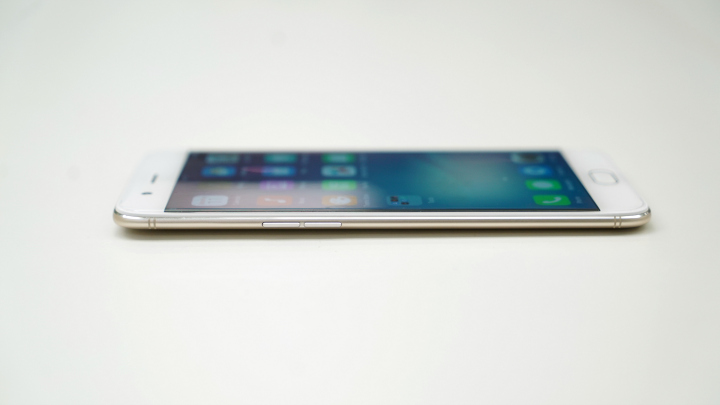 Looking at the back, you will see the dual rear camera setup, consisting of a 16MP primary and a 20MP secondary with 2x optical zoom, and the LED flash. 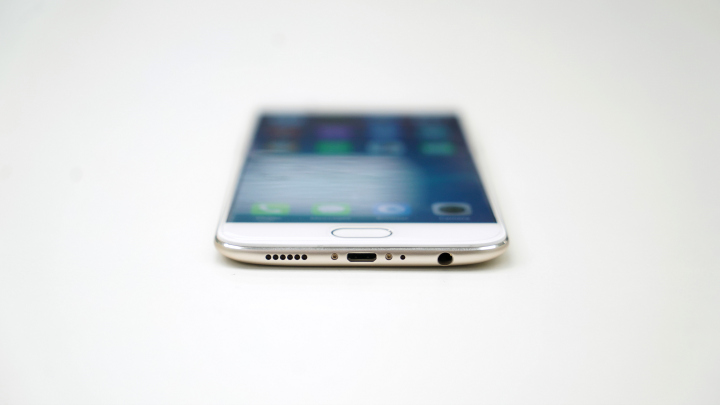 Also noticeable are the thin antenna bands that curve at the top and bottom sides of the device. 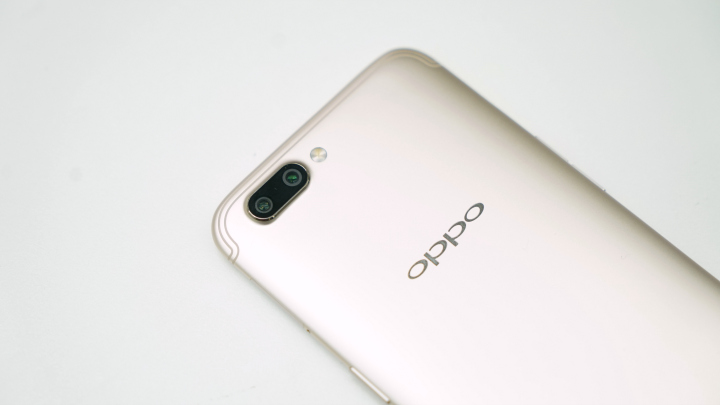 As mentioned earlier, the R11 is one the sleekest device in their arsenal which can be attributed to the full metal unibody which measures at 6.8mm thin.The tapered sides also make the device look and feel thinner than it really is. It’s also easy to wield and comfortable to grip. 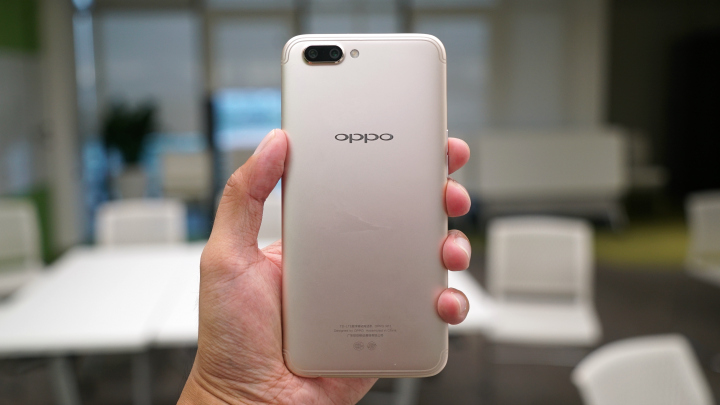 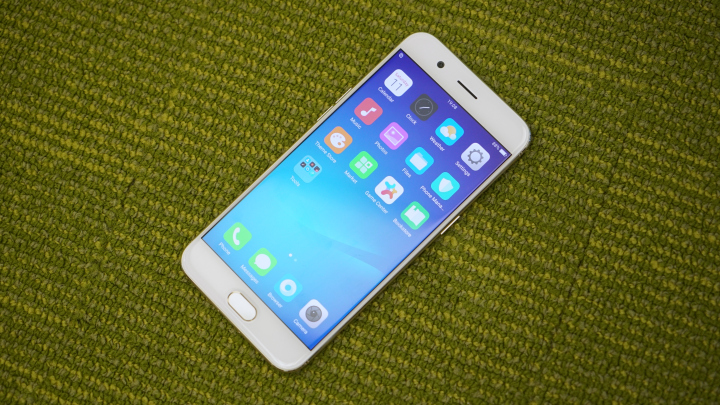 The OPPO R11 is currently available in China. No word yet if it will be offered in the Philippines.